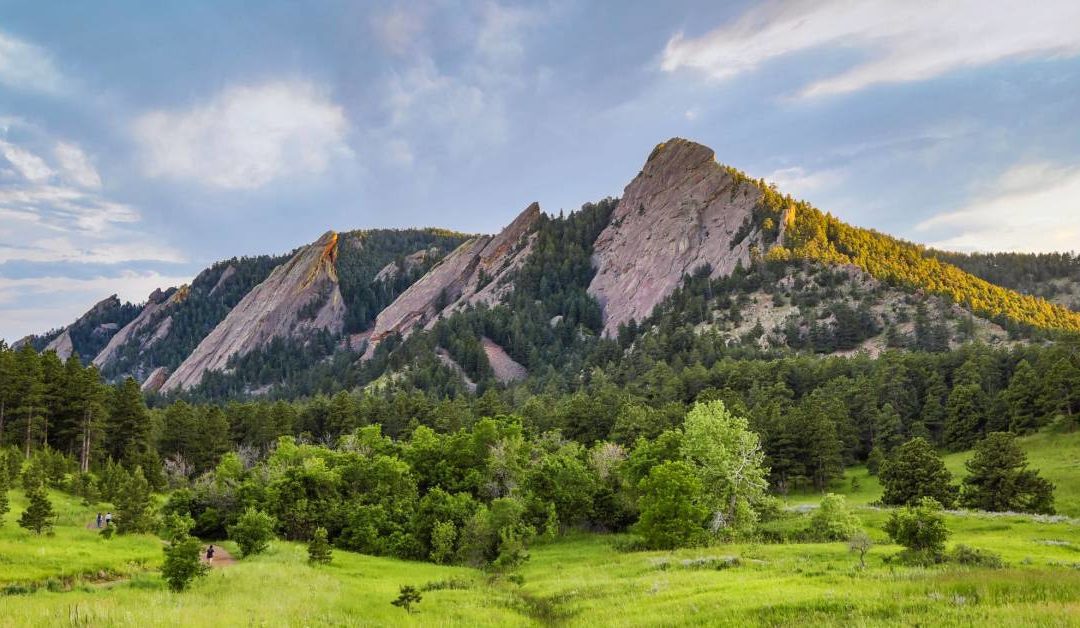 Kyle Richardson holds more speed records in the Front Range than Ricky Bobby holds in NASCAR. Now, he’s got the FKT on the sought-after Flatirons Quinfecta.

Kyle Richardson is now the fastest man in the Flatirons. The fleet Boulderite pulled off the car-to-car Quinfecta in record time on Wednesday, September 1. Like any conscientious climber, he credits his success to his footwork. He took to Instagram to announce the FKT.

“[A]fter sharpening up my Flatiron footwork these past couple weeks, I set a new FKT this morning of 1 hour, 42 minutes and 8 seconds.”

By way of context, that’s pretty damn fast. What is the Quinfecta? For one, it’s a silly made-up word, but primarily it’s a linkup of the ordinally numbered First, Second, Third, Fourth, and Fifth Flatirons just outside Boulder, Colorado.

Turning the trick requires covering 4,430 feet of elevation change over 5 miles, including over 15 pitches feet of climbing (more than 3,000 feet of vertical by our calculations). The way to get the FKT is to do it unsupported, meaning free solo everything and climb it all up and down.

For most folks, doing all that in one day is a good day out. Doing one flatiron in under an hour is impressive. And now, doing them all in under 1 hour, 42 minutes, and 8 seconds is the benchmark.

Richardson may be fit, but he had to work to get the record. In 2018, he tried to break Matthias Messner’s record, which had stood since 2016. He came up short by 14 seconds. He notes that success in the objective is not necessarily a matter of fitness as much as route familiarity and wherewithal regarding the terrain.

“Fitness plays a big part in going after an objective like this, but ultimately it can come down to studying the nuances of the rock and picking efficient and creative lines between the formations,” he said. And adding in his first post after breaking the FKT: “Wow. That hurt so much. Gave it my everything.”

If that doesn’t make you feel all warm and fuzzy inside, I don’t know what will. (Other than maybe a stimulating romp up the Flatirons.)

Kyle Richardson also holds the car-to-car FKT for Longs Peak. In August 2020, he took the Cables Route to finish the 10-mile, 5,000-foot elevation change task in a blistering 1 hour, 55 minutes, and 40 seconds.

The climber who just set the new FKT for The Diamond doesn’t care about climbing fast. But a record is a record. Read more…