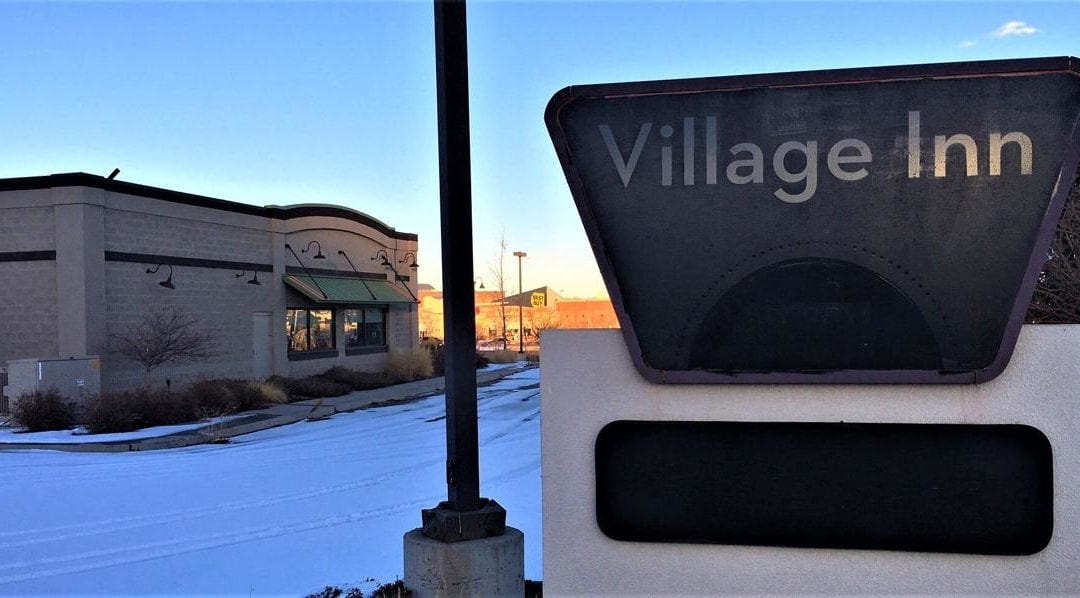 How sweet it is: Krispy Kreme Doughnuts is returning to Colorado Springs.

Krispy Kreme, the Winston-Salem, N.C., company whose signature glazed doughnuts have a national following, plans to raze a shuttered Village Inn restaurant at 5790 S. Carefree Circle and build a 3,547-square-foot outlet in its place, according to a proposal submitted to city government planners.

The new Krispy Kreme would sit near a Cavender’s Western Outfitter store and a Jose Muldoon’s restaurant, northwest of Powers Boulevard and South Carefree.

Krispy Kreme has contracted to buy the 1.2-acre Village Inn site and is scheduled to complete its purchase in March, said Mike Berger, a broker with Weichert Realtors Pikes Peak Group in Colorado Springs. He’s marketing the property on behalf of Col-Terra Investments, a local group that owns the site.

“It has great visibility from Powers and the nice thing is, it’s going to set up really well for quick service,” said Berger, who added that the new Krispy Kreme will be a corporate-owned location.

The company’s proposal to city planners shows construction would begin in August and be completed in December. Krispy Kreme would have a dual-lane drive-thru; indoor and outdoor seating options weren’t known, but three-dozen parking spaces were shown on the proposal.

A Krispy Kreme representative said via email that no information was available about the company’s plans.

It would mark a comeback for Krispy Kreme in Colorado Springs after more than 15 years.

A franchised Krispy Kreme location opened in May 2002 in a newly constructed, free-standing building northeast of Platte Avenue and Chelton Road at The Citadel mall.

But that location closed less than four years later in January 2006. At the time, the franchisee also closed a handful of other Colorado locations.

In the early to mid-2000s, national news stories reported a decline in Krispy Kreme’s popularity, in part because the company had added too many locations, which diluted the brand’s appeal. Krispy Kreme also lost sales because of the nation’s low-carbohydrate diet craze.

Today, however, Krispy Kreme has rebounded. The company, founded in 1937, says it has about 1,400 retail shops in 33 countries; in Colorado, it has outlets in Lone Tree and Thornton, while another location on the 16th Street Mall in Denver is temporarily closed, according to Krispy Kreme’s website.

In the Pikes Peak region, Krispy Kreme will compete with local favorites such as Amy’s Donuts, the Donut Mill and Horseshoe Donuts. National and regional chains include Dunkin’ and Hurts Donuts, while Safeway, King Soopers and Walmart sell doughnuts as part of their grocery operations.

The former Village Inn on South Carefree that will become home to Krispy Kreme had closed in September 2019 after opening in 2006. It’s one of several Colorado Springs-area Village Inns that have shut their doors in recent years.