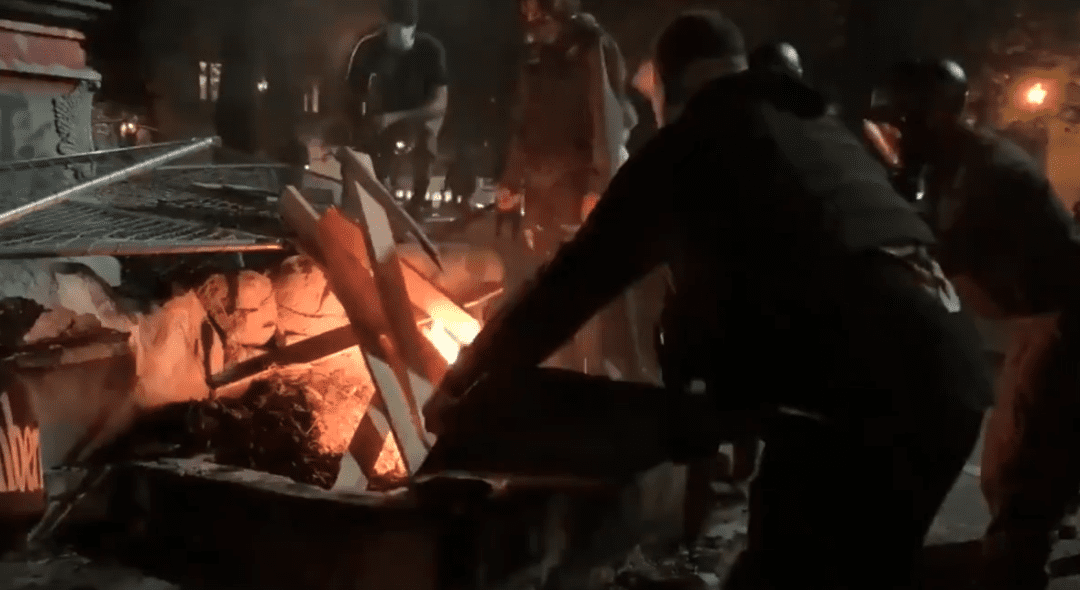 KRDO Digital Director Andrew McMillan lashed out on Twitter Saturday in response to a tweet from the Colorado Republican Party about Hickenlooper’s use of 9/11 economic recovery funds to pay for his ethics lawyer.

McMillan was extremely upset that Republicans would dare mention Hickenlooper fleecing taxpayers while antifa (in his mind) is allegedly being unfairly persecuted by the feds:

Sorry I think we’re all a little too concerned about the DHS invading Portland and disappearing people.

Federal officers and police clashed with protesters in Portland, Oregon, as tensions have flared over police brutality. The U.S. attorney in Oregon has requested an investigation of federal law enforcement agents following the clashes https://t.co/Fsha1MzDbc pic.twitter.com/1axrGuB5Ch

Left-wing activists like McMillan are up in arms the federal government is lawfully seeking to arrest and prosecute individuals in Portland they suspect of committing federal crimes.

You didn’t even get my title right, nor did you check my profile to see that my opinions are my own. I also prefer to be on the right side of history against these fascists acts rather than shilling for the party committing them 🙂

You’re welcome to your own opinions, but between randomly going after @cologop over a Hickenlooper tweet and defending antifa, reasonable people might have questions about your objectivity. #copolitics #cosen https://t.co/6MMp7wHIK6

McMillan didn’t shy away from challenges to his objectivity, and proudly proclaimed he would always stand up for violent antifa protestors.

You bet I’ll defend against fascism any day, no matter what job I hold. I couldn’t imagine selling out so hard for tax cuts that you ignore Pinochet-style arrests of American citizens, but here we are with the GOP. https://t.co/K1S9kXwiXj

In response to other users calling out his galling bias, McMillan laughably attempted to defend himself claiming he’s covered Trump rallies and other conservative events, and cited KRDO’s AP and Murrow awards.

None, but maybe you could ponder that question next to our multiple Associated Press and Murrow awards for best news operation.

His decision now to take his far-left grievances public should dispenses with any notion he can objectively cover politics in Colorado.

It’s difficult to imagine McMillan’s bosses at KRDO find McMillan’s behavior amusing, particularly considering El Paso County is home to a great many Colorado conservatives. We’ve reached out to the station for comment.