Klee with Three: Colorado politicians should follow one Bronco’s lead 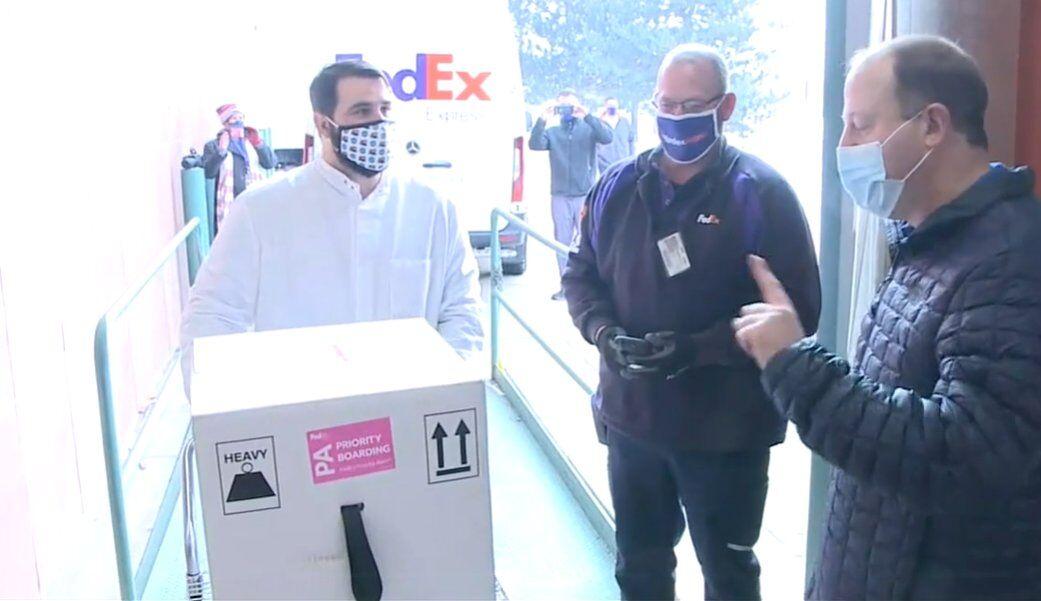 the Broncos find an owner who cares for the franchise as intensely as our boss cares for The Gazette. Eight years in, and every day I’m grateful to work for the Anschutz family that owns this fantastic publication. That’s been especially true as media operations elsewhere struggle through the COVID-19 response. Meantime, The Gazette grows into Denver. (Full disclosure: I have no idea if the Anschutz family has interest in the Broncos. It’s just an example. This is simply a wish from someone who knows the importance of the Broncos to the state of Colorado.) The Broncos can’t go on like this, with ownership squabbles and family lawsuits equaling their number of football wins. But when Sports Business Daily reported Roger Goodell can issue fines up to $10 million for teams without a sole owner, it became clear the league is fed up as well. Success starts at the top. Here’s hoping the Broncos locate their Anschutz.

2. Thank goodness for the Chargers

While the Broncos putt-putt-putter along, the Chargers continue to Charger. Dating back to the Tim Tebow era, the Broncos are 15-4 against the Chargers. Denver hunts a fourth straight win vs. Los Angeles on Sunday. They’ve owned the Chargers whether the latter was in San Diego or Los Angeles. Unless the Broncos figure out their quarterback situation, that’s about to change. whose rocket arm and ahead-of-its-time football brain should be enough to not only save Anthony Lynn’s job, but to shift the balance of success in this AFC West rivalry. Meanwhile, the Broncos have a 24-year-old quarterback in Drew Lock who’s grown far too comfortable without having proven his worth. It says here the Broncos will enter the 2021 season with Lock at QB. If that’s the case, they must infuse the quarterback room with competition for Lock — whether that’s an established vet or a rookie quarterback drafted in the first two rounds. When the Broncos lost to the Colts in the 2014 playoffs, John Elway created “an uncomfortable atmosphere” at Dove Valley. Time to bring that back, because Herbert is about to make the AFC West even more uncomfortable.

3. When Colorado’s politicians show you who they are, believe them

Under an old tree at Denver’s Civic Center Park, Broncos linebacker A.J. Johnson prepared to march with teammates during a social justice rally in June. I asked him: What is your goal here? “To build a better world for my daughter,” Johnson said. Part of his mission, he said, was to educate himself on the backgrounds of elected officials. Here, let me help: the people in charge of Colorado haven’t missed a paycheck while making sure a bunch of everyday citizens can’t earn theirs. Jared Polis was one of the wealthiest members of Congress and reportedly is worth more than $300 million. The guv attended a ritzy high school called La Jolla Country Day School. (It’s in California. Shocker, I know.) His money was made in online commerce, an industry that’s boomed during the COVID-19 response. What does he know about the impossibility of operating MUGS sports bar in Canon City, or The Fritz in Salida, or Garlic Mike’s in Gunnison, when restaurants are closed to in-person dining — because Polis said so? Or take CDPHE director Jill Hunsaker Ryan, who last week tried to shut down Pitkin County — when the county’s hospital did not have a single person hospitalized due to COVID-19, . Last year in a Q&A, Hunsaker Ryan she lives “minutes” from “three ski resorts.” Must be nice, and it shows the detachment between rich elected officials and everyday Coloradans. So follow A.J. Johnson’s lead. Take some time to get to know the folks making the rules. Then hope it doesn’t make you sick.