Ken Buck will not seek another term as Colorado GOP chairman 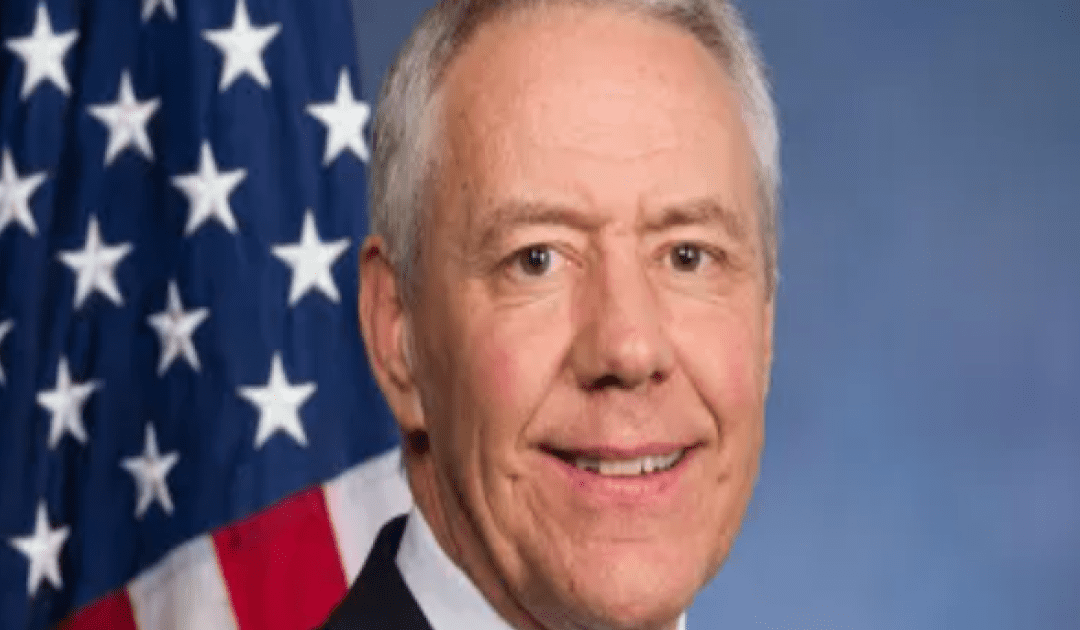 U.S. Rep. Ken Buck announced Thursday that he will not seek a second term as Colorado’s GOP chairman, formally launching the race to replace him and lead the party out of two disappointing election cycles.

Buck, who lives in Windsor, was elected to the position for a two-year term in 2019.

“I’m proud to be a Colorado Republican and feel that I can best continue to fight for our state and conservative values in other capacities,” he said in a written statement.

He did not elaborate what those other capacities may be.

Buck oversaw a difficult 2020 election cycle for Colorado Republicans in which U.S. Sen. Cory Gardner lost his reelection bid and the party fell further into the minority in the Colorado Senate.

“We hoped to have Cory Gardner reelected and we hoped to win one or two seats — pick up a net gain of one or two — in the state Senate,” he told The Sun last month. “In that respect, I think it was disappointing.”

The only remaining Republican elected to statewide office is at-large University of Colorado Regent Heidi Ganahl. No Republican running statewide has won more than 45% of the vote in the past two election cycles.

The party’s defeats in 2018 and then again in 2020 have led to internal friction about the best path forward. And Buck’s term leading the GOP has included primary controversies in Weld and El Paso counties earlier this year that deepened the internal strife.

On Wednesday, an internal Republican Party investigation cleared Buck of any wrongdoing in a controversy involving the caucuses in Weld County that involved one of his staffers. Buck created the special commission and its chairman, Scott Gessler, the former secretary of state. Gessler is expected to seek to replace Buck.

Kristi Burton Brown, the No. 2 official at the Colorado GOP, has also expressed interest in the job.

Buck’s future as the head of the Colorado GOP has been a point of speculation for a month. A party spokesman told a news outlet in November that Buck wasn’t seeking reelection to the post and then Buck told The Colorado Sun a few days later that he hadn’t made up his mind.

MORE: Ken Buck on his future as Colorado’s GOP leader — he hasn’t made up his mind — and Republican losses

“I am pleased with the work the state party has done over the last two years to create a strong base that will benefit our party for years to come,” Buck said in his statement Thursday. “We have reinvested in data, fundraising, communications, our volunteers, and have worked to show the people of Colorado that our party is one that knows how much results matter.”

As for Buck’s future, it remains unclear. He was elected to his fourth term in Congress in November, but there have been mounting questions about how long he plans to stay in that role.

A number of prominent Republicans, including state Sen. Jerry Sonnenberg, state Rep. Patrick Neville and 18th Judicial District Attorney George Brauchler, have been lining up to run for the 4th Congressional District seat should Buck step aside.

Redistricting in Colorado, however, means the state’s congressional districts will be redrawn ahead of the 2022 election.