Junior Achievement to sell headquarters but stay in Colorado Springs 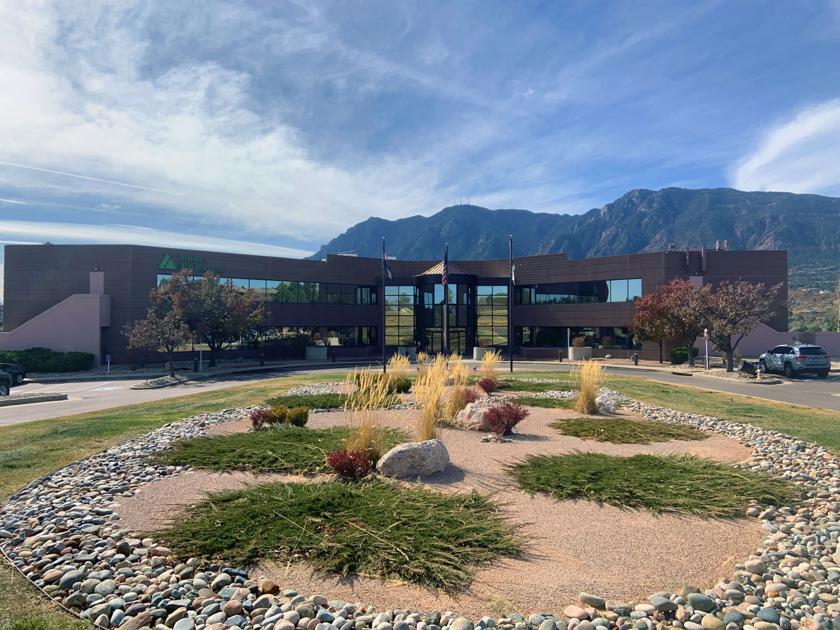 Junior Achievement will sell its national headquarters building in southwestern Colorado Springs but plans to remain in the city in smaller offices, the nonprofit announced Tuesday.

The organization’s board voted March 10 to sell the building, which is much larger than its 40 employees need, said Ed Grocholski, senior vice president of brand and spokesman for Junior Achievement. The national nonprofit, which aims to prepare young people for business and financial success, moved its headquarters from Stamford, Conn., to its current location in 1987, when it employed 100 people and operated a training center and warehouse, he said.

“We are now at a point where this is too large a space for what we are. When we moved to this building in 1987, that was before email and Zoom,” Grocholski said. “We have been working entirely remotely for the past year and not had a lot of persons working in the building, we still believe we need a physical presence for people to meet, for team building and maintaining our workplace culture. When we return to the office, we plan a hybrid work model with both remote and flexible schedule work.”

The El Paso County Assessor’s Office values the 35,000-square-foot building built in 1986 at One Education Way, adjacent to the Cheyenne Mountain Resort, at $5.03 million, though the office’s market value estimates generally are well below what properties could sell for when on the market. Grocholski said the nonprofit is hiring a commercial real estate agent to sell the building and find new offices, so the building isn’t yet on the market and no asking price has been set.

No schedule has been set for Junior Achievement to move to a new location, but leaders would prefer a central location with less than 10,000 square feet of office space, Grocholski said. The move doesn’t include its local affiliate, Junior Achievement of Southern Colorado, which will continue to operate from its offices at 611 N. Weber St., he said.

“We are looking for the right facility — that will determine where we end up. It will depend on what is available; we have not ruled anything out,” Grocholski said. “Colorado Springs is Junior Achievement’s home and we have embraced the city, which has been great for us.”

Junior Achievement offered nearly 128,000 classes during the 2019-2020 school year to more than 3 million students nationwide in more than 16,000 schools through a network of more than 150,000 volunteers, according to its website. The nonprofit received a $1.5 million grant from Colorado Springs-based El Pomar Foundation in 1985 to help with construction of its headquarters building.