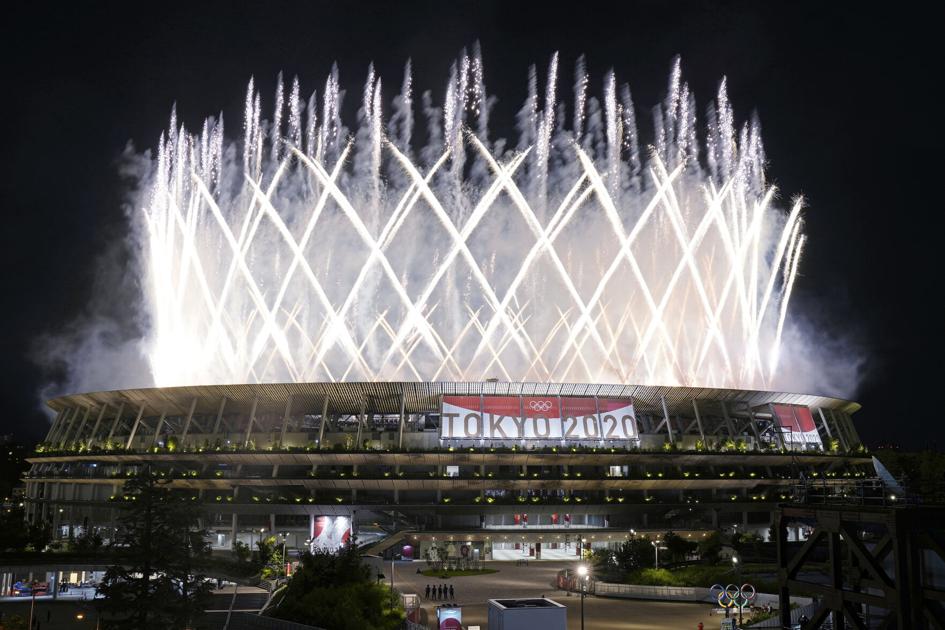 An Olympic shooting athlete from Colorado who was suspended for sexual misconduct will not join his teammates in Tokyo after a federal judge ruled she lacked jurisdiction to reinstate him.

Less than one month prior to the start of the Olympic games, Keith Sanderson filed a federal complaint alleging retaliation and breach of contract against the United States Center for SafeSport Inc. SafeSport is a nonprofit based in Denver that is congressionally authorized to develop oversight policies and procedures for preventing emotional, physical and sexual abuse of athletes, and also for investigating and adjudicating reports.

Sanderson alleged SafeSport did not give him a fair process for disputing the sexual misconduct claims against him, did not resolve the dispute swiftly, and sought to punish him for his “outspoken defense of his rights and the rights of other athletes.”

On Thursday, U.S. District Court Judge Christine M. Arguello dismissed Sanderson’s lawsuit, finding she had no jurisdiction to adjudicate the case because Sanderson had failed to pursue arbitration first. The SafeSport code that applies to Olympic participants specifies that arbitration is the “sole and exclusive method” of resolving a person’s eligibility to be involved with sporting activities.

“In this case, SafeSport investigated allegations against Plaintiff, found that he had engaged in sexual misconduct, and sanctioned him with a three-month suspension,” wrote Arguello in a July 29 order. “Ultimately, despite reminders and an extension of time, Plaintiff did not pay the required arbitration deposit, ask for an extension, or seek a hardship exemption; he thereby waived his right to arbitrate SafeSport’s findings and sanction against him.”

Sanderson explained in his complaint that he has represented the United States in the Olympics three times and is retired from the military. He also described his “primary focus” as the prevention and reporting of sexual abuse among young athletes.

Following his 2018 participation in the Championship of the Americas in Guadalajara, a 26-year-old co-competitor filed an allegation of misconduct against Sanderson with SafeSport. Reportedly, he did not receive notice until October 2020. (SafeSport officials have described the organization as understaffed and underfunded, leading to a backlog of reports.)

In March of this year, SafeSport reportedly notified Sanderson it would suspend him for three months, from May through August. SafeSport subsequently agreed to let him compete in the Tokyo Olympics, as long as he obtained a chaperone and lodging outside of the Olympic village. According to Sanderson, that amounted to a de facto suspension because the host nation required competitors, and not chaperones, to live in the village due to the COVID-19 pandemic.

Although Sanderson was scheduled for arbitration on June 1, the prior day he spoke with a reporter about the case, prompting SafeSport to reinstate the sanctions based on his alleged disclosure of the victim’s name to the media.

Sanderson admitted in the interview with the Orange County Register to “poking another male competitor in the buttocks and singing crude lyrics from a parody song during the playing of the U.S. national anthem while they stood on the awards stand.” The Register reported there was a “more disturbing account of the incident” that witnesses provided to SafeSport.

SafeSport responded to Sanderson’s lawsuit by arguing he would have had the opportunity to cross-examine witnesses, submit evidence and testify on his own behalf in arbitration. Further, the organization maintained that athletes should not be allowed to circumvent policies by waiting until the last minute to challenge in court their eligibility to compete.

“As no further athlete substitutions are allowed, he is not going to the Olympics regardless of this motion’s outcome,” SafeSport’s attorneys wrote. “Sanderson chose to avoid arbitrating his sexual misconduct case, which he could have done months before the Olympics. Instead, he tried to convince the Center and, at the last minute, this Court to remove his sanction without having to arbitrate.”

Arguello noted that prior court decisions have found the Amateur Sports Act, which chartered the U.S. Olympic Committee and its governing bodies in 1978, did not create a civil claim to challenge eligibility decisions. In 2018, the U.S. Court of Appeals for the 10th Circuit, whose jurisdiction includes Colorado, dismissed a similar claim from a USA Swimming member who violated the code of conduct. The 10th Circuit agreed the Amateur Sports Act preempted his legal action.

The case is Sanderson v. SafeSport.