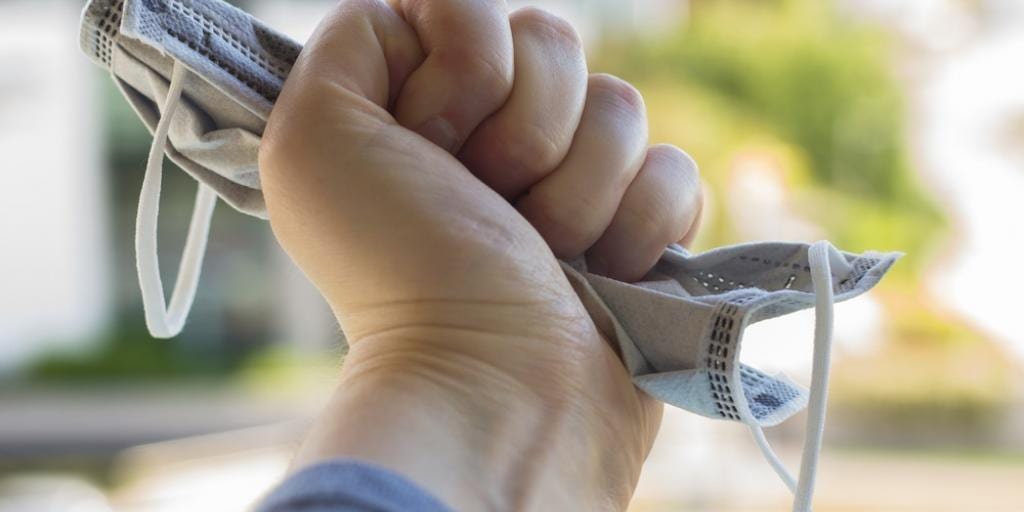 DENVER, Colorado, October 22, 2020 (LifeSiteNews) — Two Colorado churches and their pastors are currently protected from the state’s enforcement of capacity limits and face masks during worship services thanks to an order handed down by a federal judge on October 15, 2020. This decision came following a lawsuit against federal and state officials for an array of religious freedom violations. Thomas More Society Special Counsel Rebecca Messall and co-counsel Brad Bergford, who are representing the congregations and their pastors, were pleased with the order.

Messall reports a favorable ruling from Judge Domenico for partially granting the relief sought by these houses of worship and their leaders, “The lawsuit calls both the federal government and Colorado leaders into account for their violations of the right to free exercise of religion, among other abuses of power, primarily resulting from Governor Jared Polis’ COVID-19 related Executive Orders.”

Currently, Colorado imposes capacity limits on houses of worship that are more severe than those that apply to other so-called critical businesses whose settings pose a similar risk of COVID-19 transmission. The state also allows a variety of exceptions to its facial-covering requirement where it recognizes that removing a mask is necessary to carry out a particular activity.

The order, issued by the Honorable Daniel D. Domenico, states, “…the Constitution does not allow the State to tell a congregation how large it can be when comparable secular gatherings are not so limited, or to tell a congregation that its reason for wishing to remove facial coverings is less important than a restaurant’s or spa’s.”

Domenico also noted, “The First Amendment does not allow government officials, whether in the executive or judicial branch, to treat religious worship as any less critical or essential than other human endeavors. Nor does it allow the government to determine what is a necessary part of a house of worship’s religious exercise.”

The judge’s order prohibits Colorado officials from enforcing the state’s Executive Orders and Public Health Orders against the churches and pastors, in particular matters of occupancy limitations and face mask requirements during worship services.