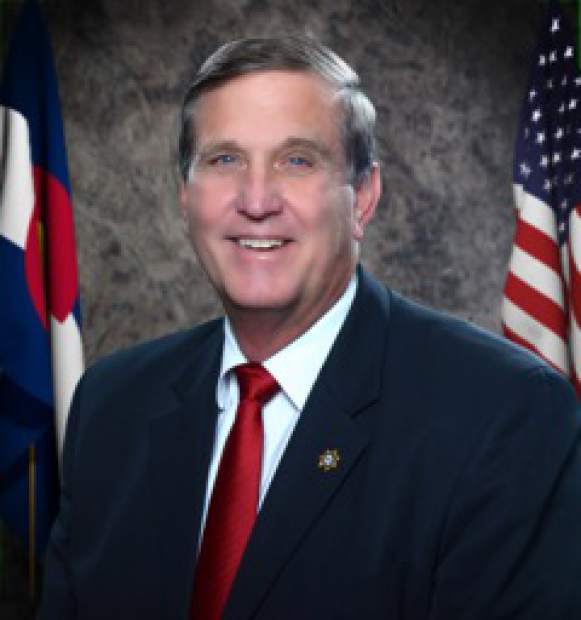 The COVID-19 pandemic continues to tear through our nation, leaving lost lives and a shattered economy in its wake. Small businesses from coast to coast permanently closed their doors while larger companies such as Hertz and 24 Hour Fitness declared bankruptcy. The nation’s farmers felt the sting as their markets collapsed and debates over stimulus checks from Washington dominated headlines for weeks.

Colorado has not emerged unscathed. Restaurant owners across the state have lost millions in revenue and have been forced to furloughed workers. Our strong energy industry also took a blow when global oil demand dropped. The latest casualty is Extraction Oil & Gas which recently filed for Chapter 11 bankruptcy.

For those surviving businesses picking up the pieces, developing a long-term financial strategy is especially critical given the current economic uncertainty that hangs over them. In order to do so, they need to be able to understand the full impacts and consequences of one of their largest costs: federal regulations. In theory, that shouldn’t be a difficult task, yet the reality is far more complex when the federal agency responsible is neither consistent nor transparent about a key component of its final regulations – the cost-benefit analysis.

As much as that defies commonsense, it is unfortunately a position in which businesses and industries which are regulated by the Environmental Protection Agency (EPA) find themselves in regularly. Government officials are supposed to use a cost-benefit analysis to assess whether a regulatory proposal’s benefits outweigh its economic costs. It is meant to be an objective way to determine whether the proposal is likely to yield more good than harm.

Regrettably for many businesses, the EPA has inconsistently applied the cost-benefit analysis guidelines in their regulatory evaluations. This problem led to skewed results where costs were under-estimated and benefits over-estimated. Also, the objectivity of the cost-benefit analysis fell by the wayside under the previous administration, along with its function as a neutral analysis of the real costs and benefits of the proposed regulation, the victim of political activism within the agencies overriding their public function.

The EPA has not corrected course on its approach to the analysis, which incidentally generates the data that drives its decision making. If that wasn’t bad enough, the agency also fell short in transparency when it came to the multiple uncertainties underlying its analysis. So not only do businesses get saddled with a regulation based on bad data, but they are unable to find out how the numbers were arrived at.

Why should this matter to people here in Colorado? While the cost-benefit analysis might have checked all the boxes for bureaucrats in Washington, out in the real world Colorado’s industries and consumers are paying the true price. Our state’s oil and gas industry is drowning in compliance costs with companies forced to hire entire teams just to ensure they don’t run afoul of federal regulations. Farmers—who already operate with small margins—also bear the added cost of compliance.

The Clean Air Act regulations, which make up the bulk of the EPA’s oversight, are a double-edged sword, burdening businesses and consumers alike, impacting nearly every facet of manufacturing and affecting the price of everything from energy sources to consumer goods to the food we serve our families. At the end of the day, it all comes down to businesses absorbing the costs of federal regulations only to pass those costs down to consumers. The nation’s economy loses around $1.9 trillion per year in direct costs, lost productivity, and higher prices thanks to federal regulations.

Luckily, this administration is looking to remedy this broken approach ensuring that risk, benefit and cost considerations are estimated and weighed in an objective, consistent, and transparent manner for major regulations. Under the proposal, cost-benefit analysis would be developed using best practices, and procedural requirements would be put in place to increase transparency in the generation of the cost-benefit analysis results. Businesses, farms, and manufacturers regulated by the EPA will no longer be in the dark about the costs of new regulations that affect them.

Once finalized, the objectivity, consistency and increased transparency of the cost-benefit analysis will give Colorado’s businesses a better understanding of the regulatory system they operate under and lend a helping hand as they look to recover in the post- COVID-19 economy.