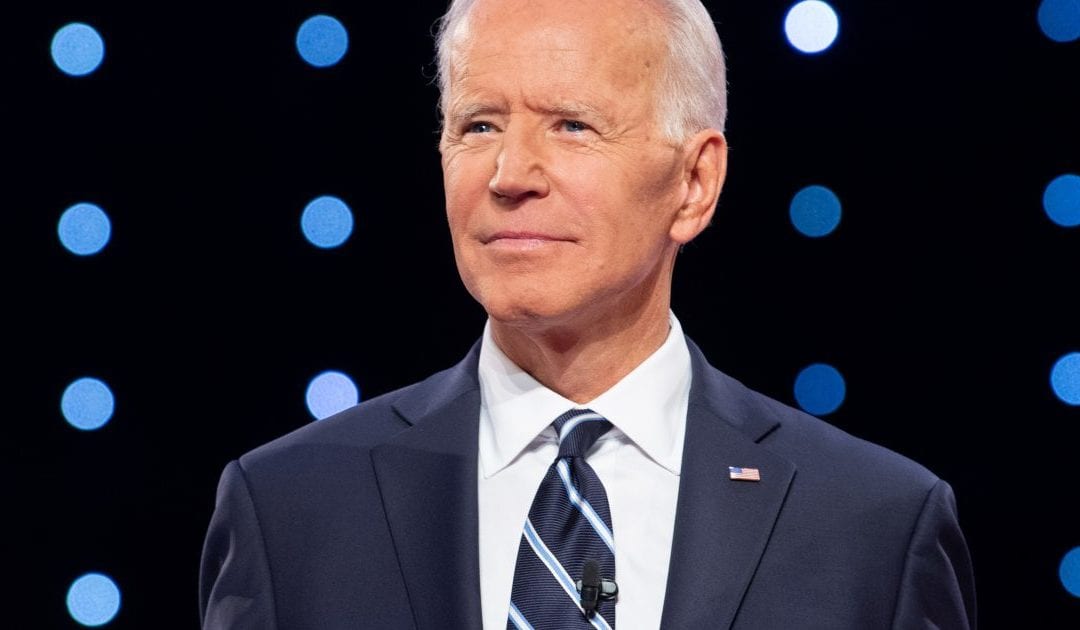 Joe Biden is the comeback kid tonight, winning at least 8 of the 14 states that were in play tonight on Super Tuesday. That’s a major rebound for a campaign that until just a few days ago seemed to be sliding into irrelevance.

The former vice president capitalized on his strengths in the South to win outright majorities in Alabama and Virginia, as well as commanding pluralities in North Carolina, Oklahoma, and Tennessee. He also scored surprise victories in Minnesota and Massachusetts, where his main rival, Sen. Bernie Sanders (I–Vt.) was favored to win.

“We were told when we got to Super Tuesday it would be over. Well it may be over for the other guy,” said Biden in a victory speech in Los Angeles, making a veiled swipe at Sanders. “People are talking about a revolution. We started a movement. We increased turnout. We increased turnout for us!”

Sanders, the presumptive frontrunner coming into tonight, picked up his home state of Vermont as well as Colorado and Utah. The Associated Press called California (which awards 415 of the 1,357 delegates up for grabs tonight) just before midnight for Sanders, but it will be a while before we have final vote and delegate counts from the Golden State.

With under 50 percent of the vote in, Biden is expected to win Texas too, according to Cook Political Report.

Even without California, Biden is expected to come out of tonight with as much as a 90 delegate lead.

Kornacki predicts that Biden will have an 80-90 delegate lead over Bernie when all the non-California ballots are counted. “Biden can get out tonight ahead in delegates.”

I cautioned earlier on air that it’s very hard to be definitive about how the night went, delegate-wise, without knowing what happened in California. Still seems likely Biden comes out tonight with a delegate lead, but the size of that *really* depends.

Sen. Elizabeth Warren (D–Mass.), who is still running for president, won no states, not even the one she represents in the U.S. Senate. Former New York City Mayor Michael Bloomberg also won no states, and only one territory (American Samoa).

After months of turmoil, the race is back to where it started: Biden in the lead with Sanders in a strong second.

After this wild and crazy totally unpredictable topsy-turvy week in politics, it looks like Joe Biden is the front-runner and he’s facing a very strong challenge from Bernie Sanders — exactly the situation that’s prevailed for most of the campaign.