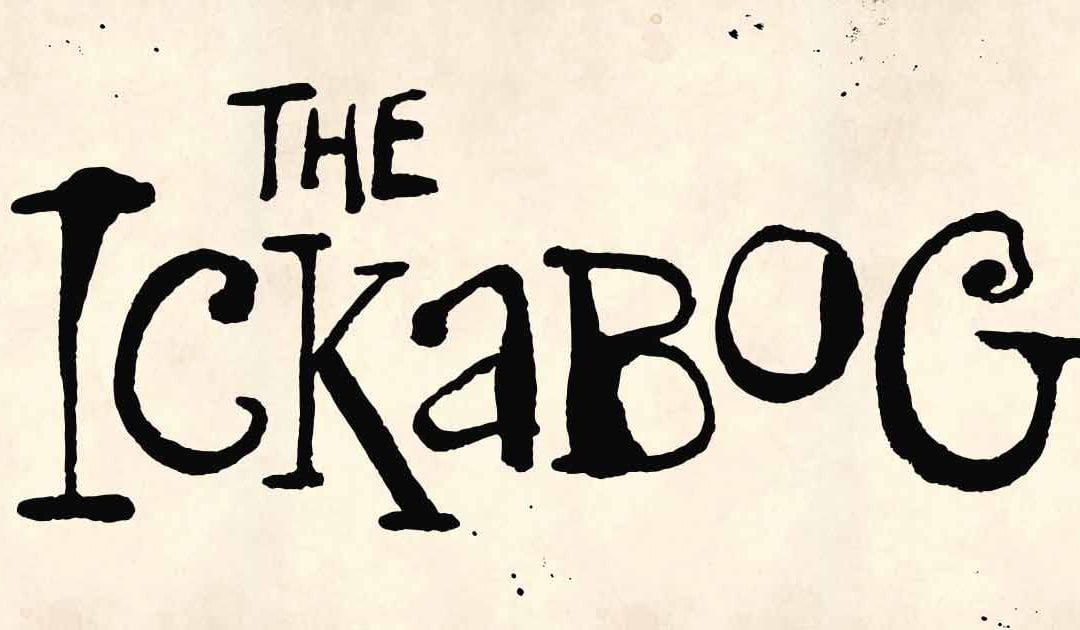 Holmes is one of only 34 kids aged 7 to 12 whose drawings were selected as part of The Ickabog Illustration Competition. That’s out of a total 42,000 entries, according to publisher Scholastic, which released the book on Nov. 10.

The Highlands Ranch student, who perhaps unsurprisingly is “a huge Harry Potter fan,” according to Scholastic, loves art and has been drawing since the day she could hold a pencil.

“(She) was excited to find out JK Rowling was releasing a new book and that she could submit her artwork based on the chapters released each day,” a Scholastic spokeswoman wrote via email. “Together with her two friends, Abiyana drew 20 illustrations for The Ickabog Illustration competition, out of which one was chosen as a winning entry.”

“The Ickabog” is Rowling’s first children’s book in 13 years, following the June 2007 publication of “Harry Potter and the Deathly Hallows” — and one illustrated entirely by children. It was released in installments online starting in May.

Rowling had the idea for the original fairy tale “a long time ago and read it to my two younger children … each night while I was working on it,” she wrote on her website. “However, when the time came to publish it, I decided to put out a book for adults instead, which is how ‘The Ickabog’ ended up in the attic.”

Rowling retrieved it in spring 2020 when the global lockdown happened, and “also thought how wonderful it would be if children on lockdown illustrated the story for me, and so we launched the Ickabog illustration competition, run by my publishers around the world.”

Rowling is donating net royalties from her crowdsourced book to her charitable trust, Volant, to help medical and frontline COVID-19 charities, she said. She had previously referred to “The Ickabog” only as an unnamed political fairytale, according to BBC News — although reviews peg the subject matter as tackling general inequality more than any modern-day political parallels.

The 55-year-old would likely be happy to avoid that, given that she’s been the subject of a fierce backlash since December 2019, following multiple public statements condemning transgender women.

“Girls, do me a favor,” said “Saturday Night Live” cast member Kate McKinnon, during an Oct. 25 sketch that referenced the controversy. “If any of you see J.K. Rowling, please tell her … Stick to the books!”