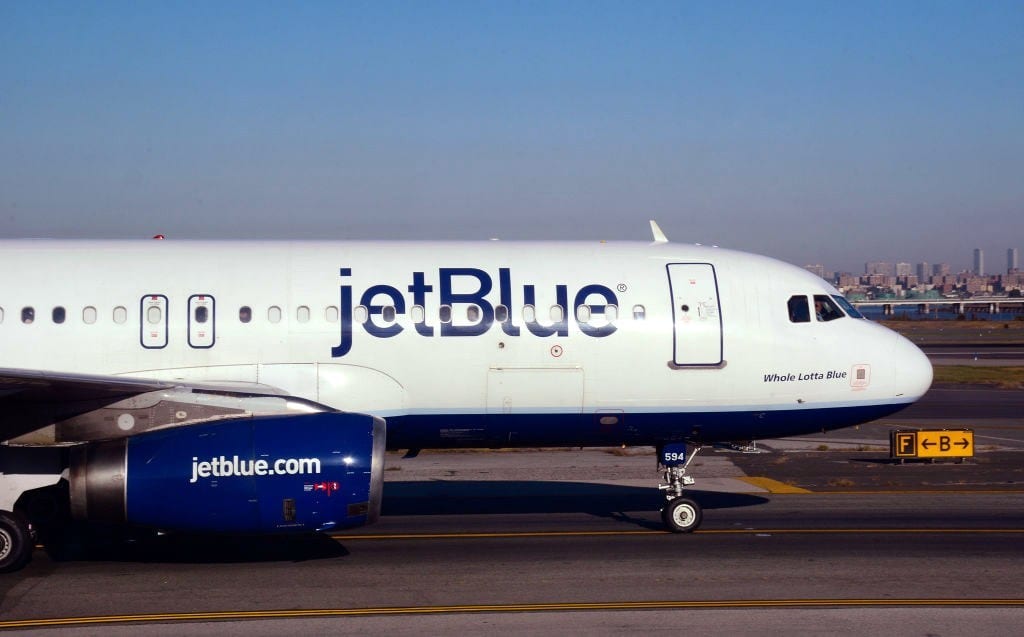 There seems to be something in the snow in Steamboat Springs, Colorado.

The New York-based carrier will offer up to twice-weekly service between New York John F. Kennedy (JFK) and Steamboat beginning Dec. 19, JetBlue said Thursday. Flights will operate with Airbus A320 jets through March 27, 2021.

Seats are on sale for the New York-Steamboat route on JetBlue’s website. Fares start as low as $407 one-way in December.

The new route complements JetBlue’s existing seasonal service between Steamboat and both Boston (BOS) and Fort Lauderdale (FLL). Both routes are due to resume this winter.

Nestled in the Yampa Valley in northwest Colorado, Steamboat is known for its winter delights. It boasts an eponymous ski resort with more than 150 downhill trails and 18 lifts, multiple other outdoor winter attractions plus a town with shopping and dining options.

The city has even trademarked the self-proclaimed nickname “Ski Town USA.”

Southwest plans to join the pack in Steamboat this winter. The low-cost carrier will offer three daily flights to Denver plus weekend service to its home base at Dallas Love Field (DAL) from December through April 2021.

The new service on both JetBlue and Southwest comes as airlines say travelers increasingly are looking to fly to places with outdoor space — destinations with beaches — or, as in Steamboat’s case — mountains.

But traveler interest in the outdoors is not the only reason airlines are going to Steamboat. The airport also offers considerable financial incentives for new service, several advisors who help airports land new flights told TPG. Incentives can include anything from waiving landing fees to offering a minimum-revenue guarantee that would pay for any losses incurred on a new route.

Even with the added flights, both JetBlue and Southwest plan to fly significantly less this winter than they did last year. In July, Southwest CEO Gary Kelly said the company anticipates being a 25% smaller in December than during the same month in 2019.