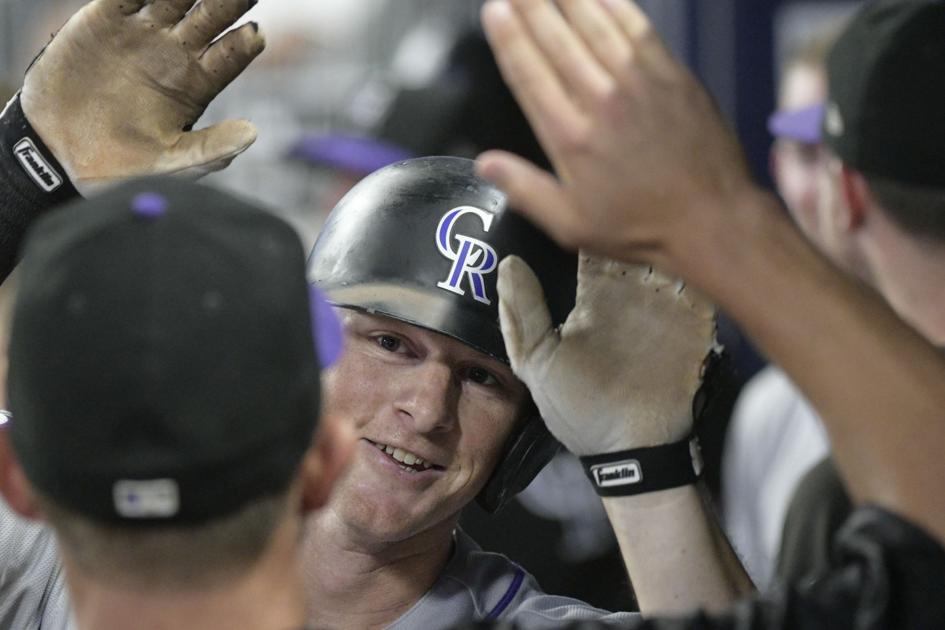 When Jeff Bridich took over personnel decisions for the Rockies prior to the 2015 season, the team had Nolan Arenado, Troy Tulowitzki, DJ LeMahieu, Charlie Blackmon and Carlos Gonzalez among its top assets at the major league level. It also had a minor league system ranked No. 8 in talent by Baseball America with future standouts like Trevor Story, Jon Gray, Kyle Freeland and Antonio Senzatela waiting in the wings.

As he departs, the big-league roster lacks that kind of big-name panache, and the minor league system ranks 25th. Time will tell how that talent develops, but the prognosis for his legacy is not favorable.

Here’s a look at Bridich’s best and worst moves at Colorado’s general manager.

The most unpopular move – by far – of Bridich’s tenure was sending the franchise cornerstone to St. Louis (along with $50 million). There isn’t enough distance to judge the baseball value of the deal. Arenado, 30, is batting .253/.303/.446 for the Cardinals and is owed $179 million through 2027. His replacement, Ryan McMahon, 26, is hitting .275/.301/.588 for the Rockies with an MLB-best seven home runs and won’t hit free agency until 2024. Lefty Austin Gomber, acquired in the deal, has held opponents to a .143 average through four starts. But the stain on the deal will remain because the perception is that Bridich’s failure to keep the popular All-Star happy forced the team’s hand and led to an subpar deal.

Desmond opted out of the 2020 and ’21 seasons during the pandemic, walking away from $23 million of his $70 million deal. Still, for the $47 million the team will spend on Desmond (including a $2 million buyout for 2022), it was rewarded with -2.5 Wins Above Replacement (according to baseball-reference.com). Compounding the bad investment was that it overlapped with batting champion DJ LeMahieu leaving in free agency to play second base for the New York Yankees for two years, $24 million.

A major investment in the bullpen, committing to three-year deals for Wade Davis ($52 million), Bryan Shaw ($27 million) and Jake McGee ($27 million) prior to the 2018 season, backfired. The bullpen helped the Rockies to the postseason in 2018 as Davis led the NL in saves, but in 2019 the bullpen was among the bottom six in MLB. All three members of the $106 million trio were released prior to the completion of their deals.

The Rockies parted with promising young hitter Corey Dickerson to acquire 21-year-old right-handed pitcher German Marquez from Tampa Bay on Jan. 28, 2016. Dickerson has gone on to a solid career, hitting .279/.320/.479 with four teams since being dealt, while Marquez has twice been Colorado’s opening day starter. By WAR since the deal, Marquez leads 14 to 9.2.

Bard hadn’t pitched in the majors in seven years when the Rockies signed him prior to the 2020 season. The lost confidence and control that drove him away from the game had disappeared, but the elite fastball remained. Bard was the NL Comeback Player of the Year last season and is the team’s closer.

Most GMs outside the top four or five major markets have a collection of under-the-radar finds and reclamation projects that they can tout. Bridich is no different. He brought in Greg Holland after arm surgery and a year out of baseball and Holland led the NL with 41 saves in 2017. Others signed under Bridich who have helped the Rockies include Josh Fuentes (undrafted free agent), Chi Chi Gonzalez (minor league free agent who had been out of the majors for two years) and C.J. Cron (signed to a minor league free agent deal prior to this season).