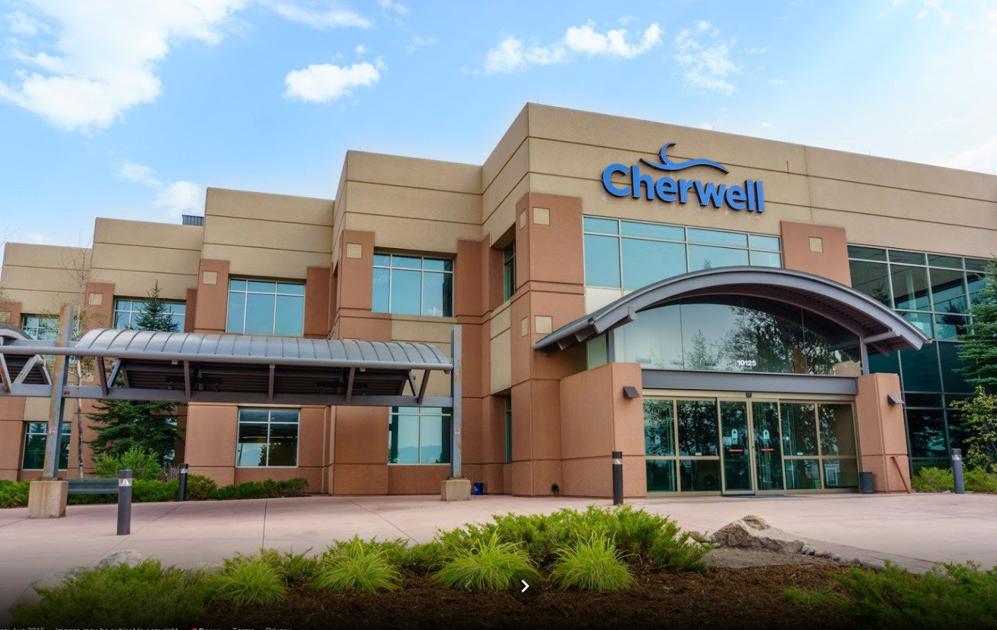 Under the deal announced last week, Jim Schaper, who became Ivanti’s CEO a year ago after a long career with technology startups, said the company plans to retain the “vast majority” of Cherwell’s more than 500 employees and that Colorado Springs will be Ivanti’s “center of gravity” for information technology service management and enterprise service management software. Cherwell develops and sells software that helps businesses automate a major part of their information technology, human resources, facilities management and other operations.

Schaper and Ivanti are no strangers to Colorado Springs. Schaper is founder and the former CEO of Infor, a New York-based enterprise software company that operates an office in Colorado Springs. Ivanti, formed in 2017 by Clearlake Capital Group from FrontRange Solutions and several other companies it acquired, has a team of 65 employees in Colorado Springs that handle customer service and retention that were part of FrontRange. Schaper said he wasn’t previously aware of the links between Ivanti and Cherwell — all three of Cherwell’s founders are former FrontRange executives — but said it shows “everything comes full circle.”

Schaper was interviewed about the company’s plans for Cherwell, how the deal came about and Ivanti’s growth plans:

Question: Why did Ivanti acquire Cherwell?

Answer: We compete with each other, and even though we are competitors, the technology (of both companies) is incredibly complementary. We like Cherwell’s no-code and low-code product lines for IT, facilities management and compliance. We have a core service desk management engine, but they have (products for) all the rest of the enterprise. We will integrate our endpoint management and security products, which is especially important in the current environment with so many employees working from home. There isn’t anyone in the market that can do that. The assets fit so nicely together. This isn’t just taking out a competitor; that never works as planned. You have to add capability.

A: We will certainly retain the vast majority of Cherwell’s employees in our integration plan. Our center of gravity for IT service management and enterprise service management will remain in Colorado Springs. Ivanti has employees in Colorado Springs in renewals and customer service. I am a big fan of Colorado Springs. You buy software companies for employees, the technology they have built and the customer base. There is limited redundancy in administrative employees, but I have done a number of acquisitions and had a common philosophy in acquiring companies — keep the best available athlete. We made two acquisitions in December and a number of the managers in those companies were better than the ones we had. You have to look at it objectively and see who is the best fit.

Q: What are Ivanti’s plans for Cherwell and its own operation in Colorado Springs?

A: We will move both operations into one building. The question is where do we have room for both and what is our long-term work-from home strategy? We won’t entertain going back to the office until at least July and we will never go back the way we were (before the COVID-19 pandemic), but we want to make sure it is as safe as possible and provide flexibility for employees who want to work out of the office and those who don’t. We haven’t made a decision about continuing to use the Cherwell name. We continue to use the names of the companies we acquired in December but in the long term, you need name and brand recognition. We may look at using Cherwell, an Ivanti company, but eventually we will be under one brand.

Q: When do you expect to complete the transaction?

A: Our hope is that depending on antitrust clearances in the United States and the European Union, if they progress as quickly as they have, we hope to have the approvals we need in early March and the deal closed by the end of that month.

Q: How did this deal come about?

A: My first conversation with (Cherwell co-founder and board member) Vance Brown was on July 4 and it revolved around whether they was a better opportunity as a combined company rather than competing with one another. The initial introduction came through KKR (Cherwell’s largest stockholder. (Cherwell’s) board and founders were very interested in our plans and were very thoughtful in making sure that Ivanti was the right home for their business.

Q: Where does this deal put Ivanti in size between the industry’s two largest players, ServiceNow and BMC Software?

A: Our three business segments — unified endpoint management, security and IT service management/enterprise service management — produce total revenue approaching $1.2 billion. ServiceNow is much much larger but focused on a different market. The combined company will be quite large in the midmarket and lower end of the enterprise market. BMC competes much more with ServiceNow than us and is more focused on the mainframe business. We are very comfortable with our market position and acquisitions will continue to be part of our long-term strategy. We will look for acquisitions that fit one of our three product pillars. Having done this before, I look at various milestones — we have crossed the $1 billion threshold (in revenue), so we will continue to build scale and scale matters, so we will continue to invest in our products. The next threshold will be $2 billion. We have doubled in size in the first 12 months (of his tenure as CEO) and I would not have thought that would happen. I do have a track record and experience as a serial acquirer, so I would expect we have both planned and opportunistic acquisitions.

Questions and answers have been edited for clarity and brevity.