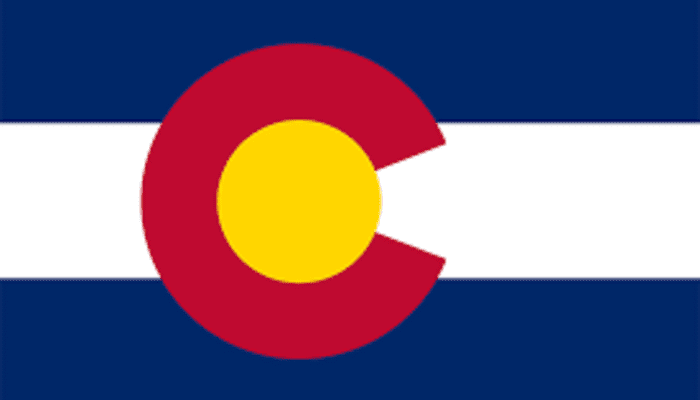 Advice for convicted rapists: Move to Colorado, where the state government won’t burden you with odious labels.

That’s right. According to CBS Denver Political Specialist Shaun Boyd, you will no longer be known as a “sex offender.” They’ve changed the term “to something less stigmatizing.” They want to use “‘person-first’ language.”

“The Sex Offender Management Board,” writes Boyd, “which is made up of everyone from public defenders to prosecutors, sets standards and guidelines for treatment providers so the new terminology will only be used in that context.”

According to state law, you’re still a “sex offender,” but in the warm, welcoming bosom (sorry) of the Management Board, you’re one of the many fine “adults who commit sexual offenses.”

There, doesn’t that feel better? Oh, sure, they could have gone further. They could call you a “client,” like Derek Logue would prefer. Logue tells Boyd, “Referring to me by a label for something I did half my life ago is inappropriate and downright offensive.”

And the last thing Colorado wants is to offend the offenders.

“Adults who commit sexual offenses,” according to Public Defender Kathy Heffron “takes into consideration the uniqueness of individuals who are receiving treatment.”

It does? Trust her. She’s a public defender:

I think this strikes a balance that honors the impact to victims and recognizes the current and ongoing impacts of sexual assault but also avoids the labeling term that has negative impacts on those who commit sex offenses.

Boyd says, “Supports [sic] of the change in terminology argue it will reduce recidivism.” She doesn’t say how. But Colorado takes its person-first language very seriously, as Boyd explains:

Meanwhile, a task force charged with sentencing reform is considering asking the legislature to change terms like “defendant,” “convict,” and “felon” to “justice-involved people.”

So rapists, run — don’t walk — to the Centennial State, where they’re super-concerned about your uniqueness and self-esteem. They’ll probably respect your pronouns. I bet they even have cookies.