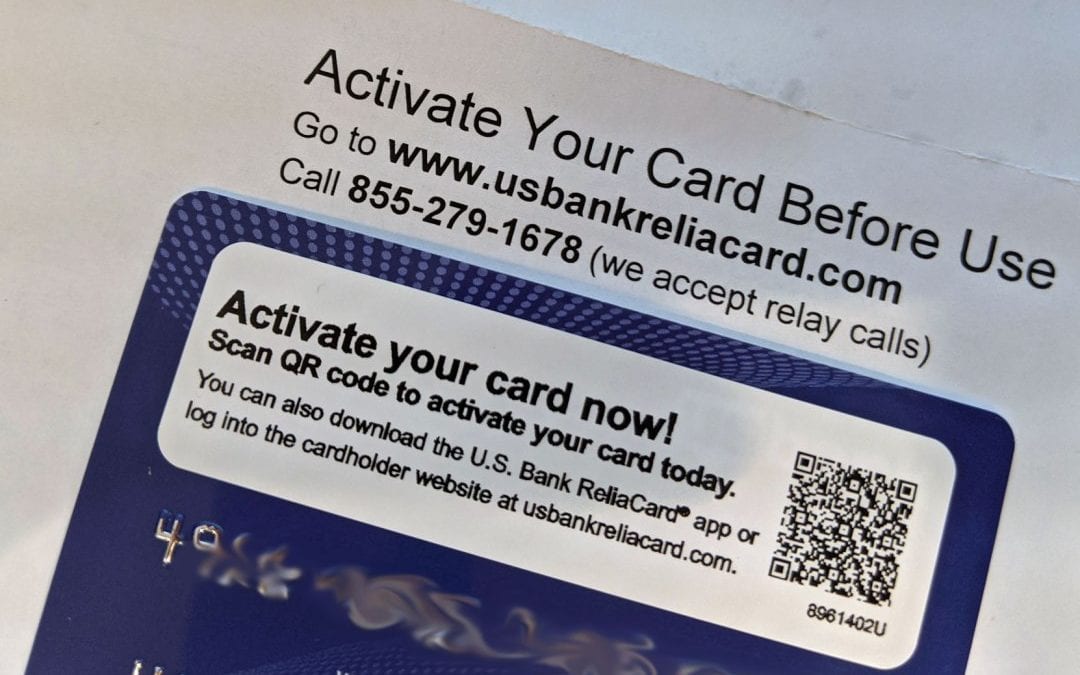 The incessant attacks on Colorado’s unemployment system likely by local and international fraudsters hasn’t slowed and state labor officials have had it. The state Department of Labor and Employment joined forces with the Attorney General’s Office on Thursday to fight the fraudulent claims that overwhelmed the state last year, caused months-long delays for many on unemployment and headaches for victims who didn’t know their identities had been used.

“It’s not enough to help people after the fact,” Colorado Attorney General Phil Weiser said Thursday during a call with reporters. “We need to go after these scammers. This activity is criminal. It’s reprehensible and we are going to do all we can to find people who are participating in it and bring them to justice.”

Weiser said his office has created a taskforce that includes investigators from the Department of Labor, the Colorado Bureau of Investigation and District Attorneys around the state. Investigations are ongoing but no prosecution of criminal action has been taken, he said.

The state labor department has flagged 1.1 million unemployment claims as fraud since the pandemic began last March. Of those, about 300,000 cases have been flagged since Jan. 1.

Fraud has been a persistent issue for state labor agencies nationwide since the CARES Act began to provide benefits for the first time to gig workers and the self-employed last spring. The pandemic system didn’t have the same protections of the state’s regular unemployment system and there was a rush to pay benefits within 10 days, as part of an executive order from Gov. Jared Polis’ office.

The state labor department went from 90 fraud cases in 2019 to 800,000 last year, said Joe Barela, executive director of the Department of Labor.

With help from local and national law enforcement, the agency increased fraud measures to 50, from five before the pandemic. That’s helped keep $7.5 billion from being paid to suspicious pandemic claims. About $6.5 million was paid out between March and Jan. 1, though Barela said the state is trying to get the money back.

“Of that $6.5 million, Colorado has been successful in recapturing nearly $1 million with the cooperation of our financial institutions, the Department of Treasury and the Secret Service division,” Barela said.

But the scammers are very aggressive. In one case, he said, a person who complained to a state lawmaker about not receiving benefits resulted in labor investigators finding that person was connected to an IP address that made 20 different claims for unemployment in one hour.

“And so, of course we’re holding that technically in fraud hold, but these are brazen criminals that are trying to take advantage of the situation and getting money paid into accounts that are fraudulent,” Barela said.

The added security measures, however, disrupted thousands of legitimate claims.

People who find fraud holds on their claims can start the process of getting the hold released by filling out this online form. The state added the form last month to speed up verification of legitimate accounts through the new tool IDme.

But the fraudulent activity also affected thousands of Coloradans who are retired, still working or even the newly unemployed who could not make a claim because someone else already had filed in their name. The state asks all victims to file a fraud report online. It began confirming receipt of victims fraud reports in January.

The state also added a new form this week for employers to report suspicious fraud claims by employees who are currently working at the company.

Barela said that the state unemployment system had not been hacked. Rather, data breaches over the past several years, including the Experian breach in 2017, have exposed personal data of Americans that is now being sold for just a few dollars in the darker crevices of the internet.

The large amount of federal unemployment dollars available is a powerful temptation for scammers who know that anyone can file a claim using stolen identity and trick the system into paying.

Weiser said he suspects international criminals have organized around the U.S. unemployment system, but said he is unable to say more than that.

“The point I would emphasize, because of the way these funds are distributed, I believe there will be a local point of presence necessary to access the funds,” he said. “And to the extent that is true, that provides a local nexus for our work. And so even if there are international actors behind it, I do believe there are going to be local participants who we can go after and if we can find a way to trace back as far as possible, we will look to do that.”

Weiser said people who believe their data has been compromised or that they might be a victim, should check their credit report to see if there have been suspicious transactions. The Attorney General’s office also has an “Identity Theft Repair Kit” with more information and resources.

Consumers can also check the site HaveIBeenPwned.com to see what data breaches may have exposed one’s email or other private data. The site, run by security consultant Troy Hunt, also has an area to test one’s password and see if it’s also floating out on the dark web for someone to purchase.