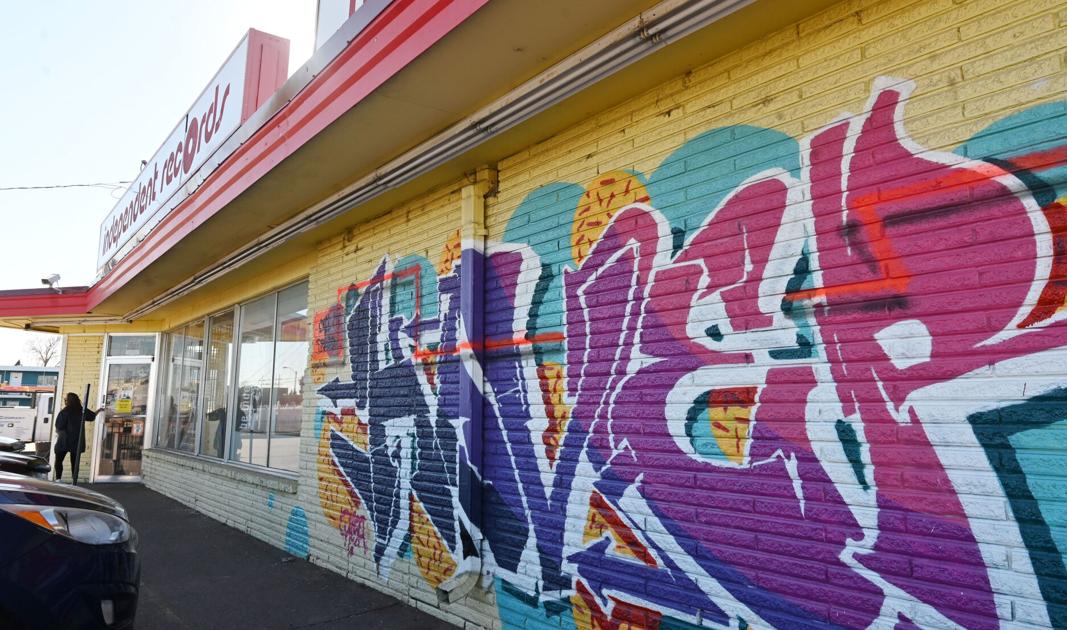 Independent Records & Video, one of Colorado Springs’ last remaining independently owned and operated music retailers, could be on the move from its Platte Avenue home, though its owner says it’s not going out of business.

The buildings would be torn down to make way for a Big Splash facility, according to a proposal submitted to city planners.

Big Splash’s plan isn’t a done deal, however. The car wash company is going through a 120-day due diligence period scheduled to expire Dec. 26, though it could extend that research phase for up to another 60 days, Lambert said.

If the property is sold, the transaction likely would be completed early next year. Under terms of the deal, Independent Records would have the right to lease back one of its two buildings for six months, Lambert said.

During that time, the retailer would look for new digs of around 6,000 to 8,000 square feet, preferably on the city’s east side and close to EntertainMart, a music and movie store that is Independent Records’ chief competition, Lambert said. EntertainMart operates at the Citadel Crossing, northeast of Platte and Academy.

Lambert, who said he became Independent Records’ sole owner in May after serving as co-owner with his brother, Lewis, acknowledged he wants the sale of the Platte Avenue property to go through for financial reasons.

“It’s a sale that we really want to happen because Independent Records is suffering in various ways,” Orville Lambert said.

He declined to elaborate, though he added the retailer’s problems are not related to the COVID-19 pandemic.

Independent Records was founded in 1978, after Orville and Lewis Lambert came to Colorado from California. In addition to records and music, Independent for years has sold posters, T-shirts, jewelry and other merchandise that became a large part of its business. Smoking accessories, too, have accounted for a large part of its sales.

Yet, sales of posters, T-shirts and the like — which Orville Lambert refers to as boutique items — have dropped sharply over the last few years, falling from about 12% to 4% of Independent Records’ business, he said.

Five years ago, Independent Records opened a seventh Front Range location when it expanded to North Academy. Now, it’s shuttered nearly all of those locations, including the North Academy store in September.

Independent Records has two locations remaining — on Platte Avenue and at 420 W. 4th St. in Pueblo.

“It (selling the Platte Avenue property) will help us financially on covering debt and put us in a position to properly stock the two locations and return us to a prosperous situation,” Lambert said.

Independent Records owns its building in Pueblo, but is looking to sell it and lease back the space from a new owner, he said. Pueblo always has been Independent Records’ second-best location for sales, Lambert said.

“We want to keep that location open,” he said.