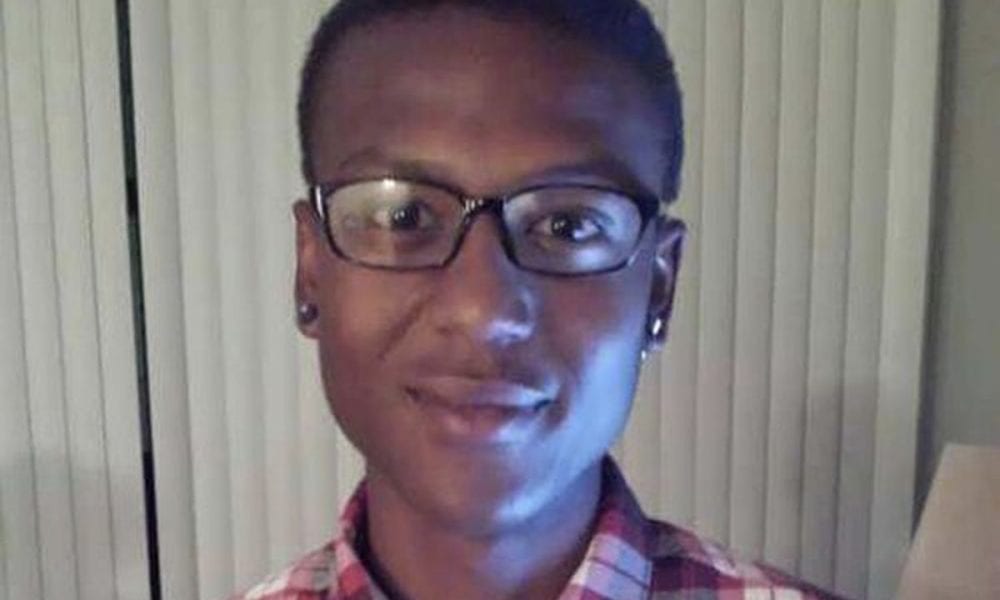 An independent panel assigned to investigate the death of 23-year-old Elijah McClain found reason to believe that the Colorado police were responsible for the young man’s death. The Aurora Colorado police stopped him and detained him in 2019. Reports by the panel have come out very critical of the officers involved, pointing out that there was neither justification for stopping the man nor for the excessive force used thereafter.

According to the investigation, the circumstances surrounding McClain’s death are very questionable. The New York Times writes that “The report’s authors criticized Fire Department paramedics as slow to help the man, Elijah McClain, before injecting him with an improper dose of ketamine, a tranquilizer. Mr. McClain went into cardiac arrest on the way to a hospital. He died a few days later.”

The panel that includes medical and legal experts determined that the statements made by police regarding McClain were untrue. A body camera footage also contradicts what the officers claimed, showing that McClain neither resisted arrest nor grabbed for a gun as claimed by the officers who chocked him.

According to the report, the investigation by the Aurora Police Department’s major crime and homicide unit “raised serious concerns for the panel and revealed significant weaknesses in the department’s accountability systems.” It further stated that the investigation “failed to ask basic, critical questions,” and its “questions frequently appeared designed to elicit specific exonerating ‘magic language’ found in court rulings.”

McClain, who was a massage therapist, was walking home on that fateful day. According to reports, he was coming from a drug store and had a bottle of iced tea in his bag. The officers involved responded to a 911 call, claiming that McClain looked suspicious because of the ski mask he had on.

The report by the panel said, “The first officer on the scene was Nathan Woodyard, who, without justification, immediately ordered Mr. McClain to stop. Within 10 seconds of exiting his patrol car, Officer Woodyard placed his hands-on Mr. McClain.”

Iris Halpern, a lawyer representing McClain’s mother, Sheneen McClain, said, “I think the report substantiated what we knew and what the city of Aurora was trying to cover up. Mr. McClain, had no part in his own death.”