In win for historic areas, Colorado Springs backs away from denser zoning in existing neighborhoods 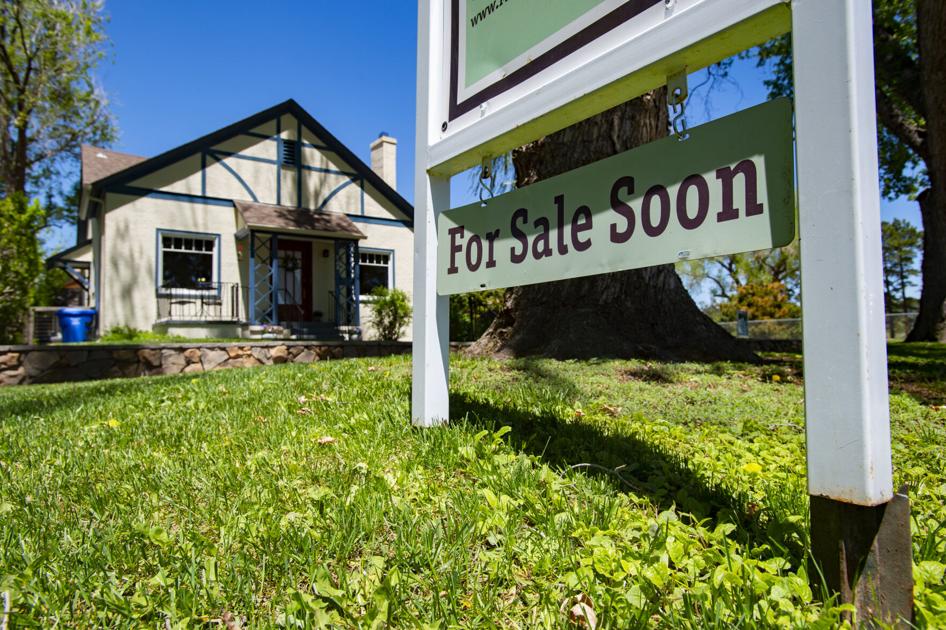 The city of Colorado Springs is backing away from new zoning that could have allowed more dense housing in existing neighborhoods — a move that has relieved some residents in historic neighborhoods who feared it could allow destructive redevelopment.

The flexible zoning could have allowed new structures up to 95 feet tall in some older neighborhoods, including portions of the Old North End and areas in Old Colorado City, potentially allowing new condos or apartments to replace historic structures, said Mike Anderson, a board member for the Old North End Neighborhood.

“We viewed that as an existential threat to our neighborhood and the desirability and the quality of life,” he said.

Now the city is only planning to use the new flexible zoning districts in undeveloped portions of the city and leave the existing residential zone districts in place, Morgan Hester, planning supervisor, told the Colorado Springs City Council on Monday.

Anderson said the decision was welcome news to him and many of the other historic residents that could have been rezoned.

“They listened to us, and we very much appreciated it,” he said.

Much of the Old North End and other historic neighborhoods such as Old Colorado City on the west side have numerous homes that have been broken up into duplexes, triplexes or more units. It’s a transition that happened organically over time, and the city would like to see in more areas of town to increase housing supply to help fill the need for housing, Anderson said.

But many of the newer neighborhoods, such as those near Woodmen and Powers Boulevards and many other areas of the city, are zoned as planned unit developments, a custom zoning that would have been unaffected by the new flexible zones, he said.

While Anderson said residents in historic areas are pleased with the recent zone changes, they are still concerned that new height and lot coverage standards in the zoning code rewrite could hurt their neighborhoods, he said.

Conversely, housing advocates would still like the city to take some steps to encourage greater housing density particularly in areas zoned for single-family neighborhoods that represent more than 80% of the city.

“We need to be making changes that make it as easy as possible to build as many kinds of housing as possible,” said Max Kronstadt, a co-founder of the Colorado Springs Pro-Housing Partnership and near North End resident.

The group doesn’t want to see homes torn down and replaced by apartment buildings. Rather, they would like to see policies that allow homeowners to divide or expand existing single-family homes into multiple units that serve middle-income residents, he said.

“It’s important we make a distinction between what housing looks like and what it’s used for,” he said.

Residents could be sensitive to the needs of their area and ensure duplexes or other configurations are compatible. Greater density could help make neighborhoods more walkable and help support more public transit options, he said.

The city plans to allow anyone to apply for the new flexible zoning to allow for greater density and go through the zone change process, but that could be arduous and bureaucratic, he said.

The Colorado Springs City Council seemed to support only using the new districts for undeveloped property and allow new requests for the new more highly dense zones to go through a public review process on Monday.

Councilman Wayne Williams said he believed the proposal will help protect the rights of residents who bought into neighborhoods with certain zoning and expect them to remain stable. If zone changes are proposed, neighbors have the opportunity to comment and often help make projects better, he said.

However, he does believe the new flexible zoning will be an improvement over planned unit developments because it will require less administrative review, and if the market changes, the developer might not need to apply for amendment later to build a different kind of housing.

Councilwoman Nancy Henjum said she wanted to see more solutions in the code that could increase density and protect the neighborhoods. To craft those, she is working on bringing housing advocates, neighborhood groups and historic preservation advocates together to talk about options that could be incorporated into the new code.

Zoning can shape a city’s long-term future, and when it’s done wrong, it has hurt large groups of people. So she wants to make sure the rewrite is done thoughtfully.

“We need a city that can house people that are (certified nursing assistants), who are teachers, who are grocery store workers,” she said.

The zoning code rewrite could may go before the Colorado Springs Planning Commission early next year and so there is still time for new ideas, she said.