In the race to host US Space Command, Colorado Springs is light years ahead 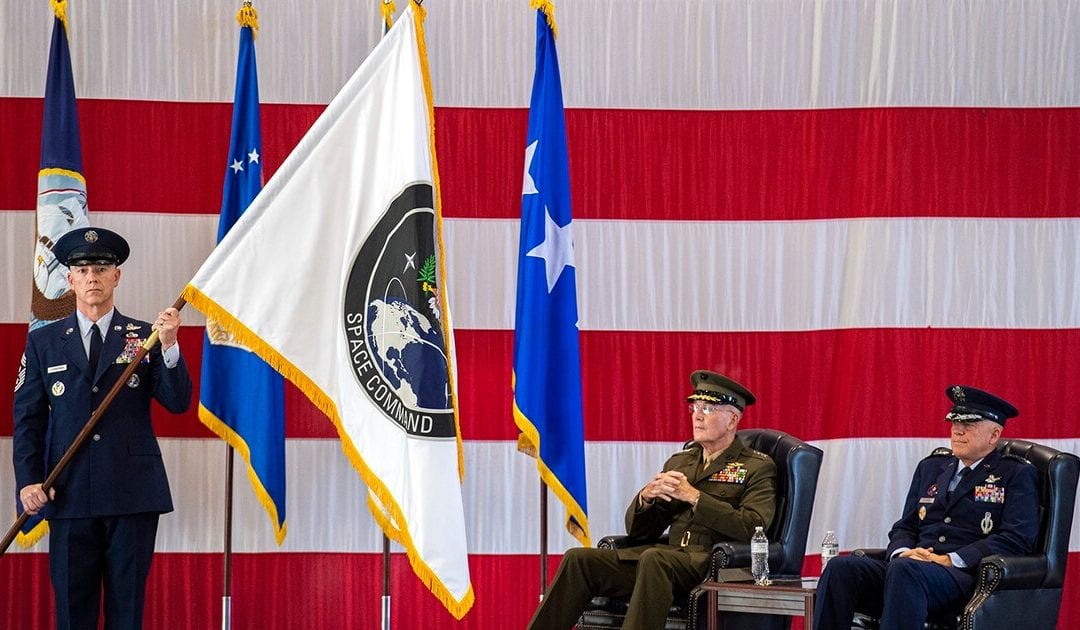 Last month the Air Force announced six finalist locations in their competition to permanently host the newest combatant command, U.S. Space Command. This indicates the Air Force is nearing completion of a selection process that was already completed a year ago, and then reopened — despite the headquarters’ critical importance to national security — because of political pressure. Among the six finalists still under consideration, one location stands clearly above the others: Colorado Springs — the provisional home to U.S. Space Command for at least the next six years.

Colorado Springs has always been the center of gravity for the military’s space operations. That was true when I was responsible for all the Air Force’s space operations, as 14th Air Force commander, and it’s true now. My 40-year Air Force career began in 1968 when I entered the Air Force Academy in Colorado Springs. I returned to the city many times during that career, and I was always impressed with the tremendous support that community provides to our military families. With over 85,000 veterans in the area, support of our airmen and soldiers is part of their social identity. There is no place more welcoming or supportive of our military families.

Community support is important for all military units, but the most important reasons the new combatant command belongs in Colorado Springs are due to impact on national security. Our advantage in space began to shrink the moment the previous U.S. Space Command was disbanded in 2002. As our adversaries continued to gain traction with anti-satellite and other space-based capabilities, and both China and Russia demonstrated their ability to attack our satellites, President Trump announced the reestablishment of U.S. Space Command in August 2019.

With the renewed focused on space as a warfighting domain, it’s important to consider how U.S. Space Command accomplishes its mission which is very much focused on monitoring, controlling, and defending our assets in space as well as working in close collaboration with other strategic commands critical to our national defense such as the North American Aerospace Defense Command (NORAD), and U.S. Northern Command, which are tasked with defending our homeland and are also based at Peterson Air Force Base in Colorado Springs. Most importantly, U.S. Space Command is already in Colorado Springs with hundreds of millions of dollars already invested in new military space infrastructure in the region. Relocating U.S. Space Command from its current home in Colorado Springs and these essential military partners would have the real potential to disrupt operations, interfere with the mission, and put our national security at risk.

In addition to the region’s extensive military presence and existing space infrastructure, Colorado Springs’ aerospace industry is also a major factor driving innovation in our space missions. Catalyst Campus in downtown Colorado Springs has an established partnership with Air Force Research Labs, as well as Space Command, NORAD, and Northern Command. Additionally, Catalyst Campus brings together large and small businesses, entrepreneurs, academia, and warfighters to create breakthrough solutions advancing our technological advantage in space. The internationally renowned Space Foundation is also headquartered in Colorado Springs, where it annually hosts the world’s premier gathering of space professionals with nearly 15,000 attendees. With over 500 aerospace and defense companies, including these industry leaders, it’s clear why Colorado has the nation’s largest concentration of aerospace employees and is at the foreground of cutting-edge of aerospace and defense innovation. Colorado maintains industry leadership with a talent pipeline fed by a world class university system, which receives more NASA research funding than any other, and has produced 20 astronauts.

As the Air Force completes its analysis of the best place to permanently host U.S. Space Command, there is only one clear choice. Only one location in the country has the existing military and commercial infrastructure, the existing aerospace workforce and talent pipeline, and a community focused on caring for military families. In the race to host Space Command, Colorado Springs is clearly light years ahead.

Editor’s note: This is an Op-Ed and as such, the opinions expressed are those of the author. If you would like to respond, or have an editorial of your own you would like to submit, please contact Military Times managing editor Howard Altman, .

Get the military’s most comprehensive news and information every morning

Thanks for signing up!

Fear of missing out?

Sign up for the Early Bird Brief – a daily roundup of military and defense news stories from around the globe.

Thanks for signing up.

By giving us your email, you are opting in to the Early Bird Brief.