In lieu of federal action, Colorado will send one-time $375 stimulus payments to 435,000 people 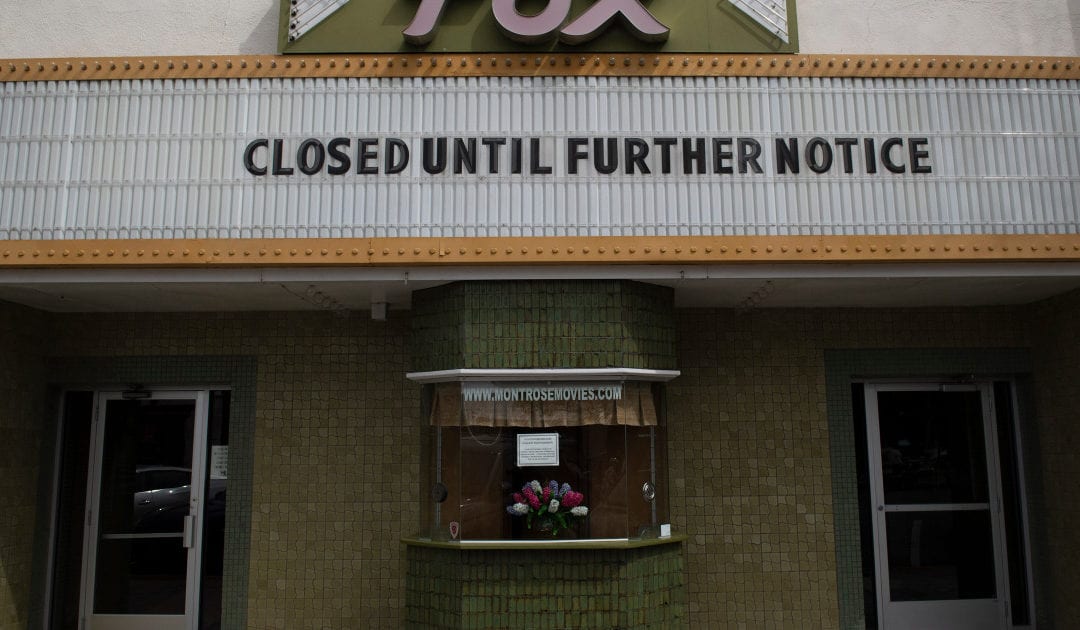 Colorado will send roughly 435,000 people a one-time stimulus payment of $375 as a way to help them weather the effects of the coronavirus crisis in lieu of additional federal aid.

In all, more than $163 million is expected to be distributed by the state.

“Washington, D.C, has failed to act to provide additional direct cash support for hardworking Coloradans and to further stimulate the economy, so today Colorado is boldy doing our part to help our own,” Gov. Jared Polis said in a written statement.

The money will be sent out in early December, according to the governor’s office. Polis signed an executive order making the payments possible and announced the action on Wednesday afternoon, less than a week before Election Day.

Coloradans eligible for the payments include anyone who received at least $1 in unemployment compensation between March 15 and Oct. 24 and were eligible for a weekly jobless benefit between $25 and $500 during that period.

The Colorado Department of Labor and Employment estimates that 65% of all unemployment claimants since March 15 will receive the payments. The aid is only expected to be given to people who are or were earning less than $52,000 a year.

The governor’s office says the payments will be funded by $148.9 million in unspent Medicaid dollars, $13.8 million from Colorado’s disaster emergency fund and $5.3 million from the state’s controlled maintenance trust fund.

So much Medicaid money was available in Colorado because the state overestimated enrollment in the insurance program for low-income people. The state’s controlled maintenance trust fund is part of Colorado’s emergency funding reserves.

The move comes after Polis issued mandatory unpaid furloughs for most state employees to save $8 million and as Democratic lawmakers warn voters against supporting an income tax cut on the 2020 ballot because the state needs the money to fund essential government services.

To pay for the stimulus checks, Polis tapped accounts that are part of the state’s reserve — which is well below what is needed to weather the current economic storm.

The stimulus plan was developed with aid from Democratic state lawmakers. They were celebrating the news on social media Wednesday afternoon.

It’s not clear if Polis consulted on the plan with statehouse Republicans, who are in the minority. They were not included in the stimulus’ rollout.

“The governor did not consult with the Joint Budget Committee when it came to disbursing federal CARES Act funding, he did not seek input from our rural communities when it came to his COVID-19 orders and it seems he had no interest in seeking minority party input this time around,” Sage Naumann, spokesman for the Colorado Senate GOP, said.

Congress has not passed coronavirus aid legislation since March, when it approved the CARES Act. That $2.2 trillion stimulus bill included loans for small businesses, extra unemployment benefits for people who lost that jobs and help for economically ailing state and local governments.

The CARES Act also provided direct stimulus checks to Americans of up to $1,200 for those making less than $99,000 a year. It also provided an extra $600 per week to anyone on unemployment. That pandemic-unemployment benefit ended July 25.

“Colorado can and should act now to help the hardworking people who will help lead us out of this challenging time and that’s what we’re doing today,” the governor said in a written statement.

The one-time, $375 payment from the Polis administration is slightly more than the Lost Wages Assistance Program bonus paid to those on unemployment. More than 240,000 Coloradans benefited from the LWA program and received about $371.5 million.

According to the state labor department, people on unemployment do not need to do anything to receive the one-time payment from the state in December. Those eligible will get an email or phone call from the labor department. To speed up the distribution process, however, they can make sure their address and selected payment method is up to date .

“For people who are struggling to pay their rent and put food on the table, cash assistance is essential and incredibly helpful,” said Sam Gilman, cofounder of the COVID-19 Eviction Defense Project, which has provided assistance and legal advice to tenants facing evictions in Colorado since March. “We need consistent cash assistance and perhaps only the federal government can provide that. But it’s important and I appreciate seeing the state do what it can at this moment.”