In Colorado, it’s a progressive governor starting to reopen | TheHill 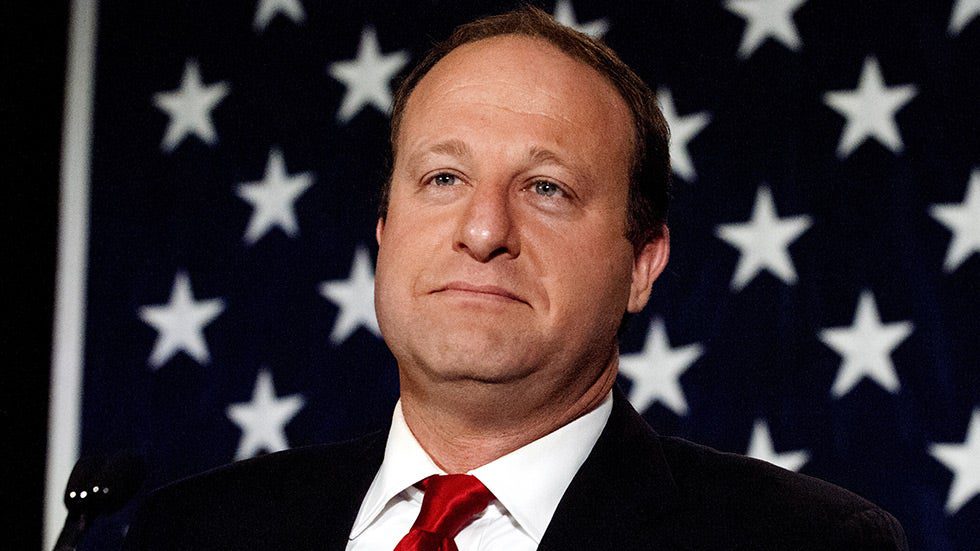 Most of the attention and outcry on states reopening their economies has focused on Republican governors.

But in Colorado, it’s a progressive Democratic governor reopening hair salons and other businesses this Friday.

Jared Schutz PolisColorado and Nevada join western states cooperating on reopening Governors discuss, defend plans to reopen state economies amid coronavirus pandemic Sunday shows – Talk shifts to reopening economy hit hard by coronavirus pandemic argues that his state needs to transition to a more sustainable level of social distancing for the long haul, but he is facing questions from some experts about whether he is giving the green light too soon.

Denver’s mayor, who is also a Democrat, is extending a local stay-at-home order there until May 8, saying the city is not ready to start reopening and still needs time to ramp up testing and contact tracing.

He noted that there are limits to the reopening that Polis has ordered but questioned whether people might go overboard once given the message that the state is starting to reopen.

“The thing that concerns me most is that people will behave in ways that misinterpret the intention of the governor’s guidance,” Newman said. “If people get too cavalier, I think we’re going to be in trouble in about two weeks.”

Polis’s move lifts the stay-at-home order and replaces it with a “safer at home” program that “strongly advises” people to stay home rather than ordering them to.

Starting Friday, “personal service” businesses like hair salons can reopen if they have fewer than 10 people in the business at one time and take other precautions. Retail businesses like clothing stores can also reopen if they follow social distancing guidelines. Offices can reopen starting Monday as long as they operate at less than 50 percent capacity and take other safety steps.

Bars and restaurants will remain closed except for takeout and delivery.

Jacob (Jake) Paul TapperPelosi: Governors’ impatience ‘will help us get an even bigger number’ for state coronavirus funding Governors discuss, defend plans to reopen state economies amid coronavirus pandemic Abrams gives ‘no credit’ to Trump for criticism of Kemp: ‘He actually caused this challenge’ on Sunday, argued that the full-scale stay-at-home order was not sustainable for the long haul, so some easing was necessary.

“What we know is that what matters a lot more than the date that the stay-at-home ends is what we do going forward, and how we have an ongoing, sustainable way, psychologically, economically, and from a health perspective, to have the social distancing we need at workplaces, where people recreate and across the board,” Polis said.

“Otherwise, if we can’t succeed in doing that on an ongoing basis, the stay-at-home was for nothing,” he added. “It doesn’t accomplish anything, if it’s not replaced with practices that are sustainable for the weeks and months that it’s likely to remain with us.”

Denver Mayor Michael Hancock, while steering clear of criticizing the governor, said that his city is not yet ready to start reopening.

“We need more time to scale up our testing and tracing capacity,” Hancock tweeted.

He told CNN that the city is looking to double its testing capacity and train contact tracers before it reopens.

“Colorado is not close to having enough testing capacity,” said Topher Spiro, vice president for health policy at the Center for American Progress, which plans to soon release estimates of needed testing levels by state.

Asked if Polis’s order came too soon, Spiro said, “we’re going to find out,” but also raised concerns about the message it is sending to residents, who might overinterpret how loose the new rules are.

Polis points to data showing that new cases have been declining in recent days in Colorado.

Newman, the public health professor, also noted that some areas of the state are doing better than others and are more ready to start to gradually reopen. Eagle County, home to the Vail Ski Resort, he said, has been particularly successful at bending down its curve after an early outbreak.

As the debate about reopening the economy heats up around the country, much of the scrutiny has been on Republican governors, like Gov. Brian Kemp in Georgia.

The ranks of Democratic-led states starting to reopen are much thinner, but include Montana, a rural state with relatively few cases, and Minnesota, which has taken smaller steps like allowing workers at some businesses that do not interact with customers to return.

Spiro said he worried “a little bit” about other Democratic governors looking at Polis and wanting to reopen their economies too, though he noted: “Colorado has gotten a fair amount of pushback, which governors also see.”

Washington state, which is seen as a relative success story in tamping down its outbreak, has still not eased up on its stay-at-home order.

“That should tell you something about what other states should not be doing,” Spiro said.