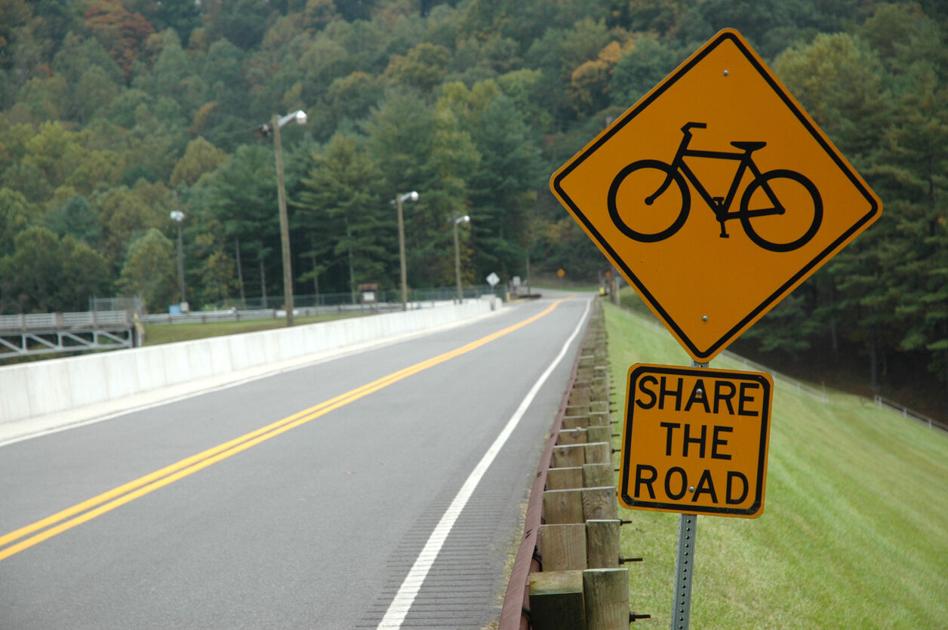 A road rage incident involving a cyclist, a broken side-mirror, and an alleged death threat ended with an arrest in Durango, Colorado on April 13, 2021.

According to an arrest affidavit, the situation started when suspect Joshua Angle, 33, allegedly pulled up behind an in-lane cyclist in his vehicle at an intersection in downtown Durango. At this point, the cyclist, Nikolas Johnson, claims that Angle yelled “Get the f*** off the road” in his direction.

According to Johnson, as the vehicles moved through the intersection, Angle sped past him, hitting him with his passenger-side mirror in the process. The collision broke the mirror, which suspect Angle would later blame on an intentional punch from Johnson.

After the collision took place, Johnson claims that Angle became irate, allegedly shouting “You broke my mirror” and “I’m going to kill you.”

At this point, Johnson stated that he vacated the scene quickly, in fear for his life. Angle pursued the cyclist, allegedly as if “he was trying to run [Johnson] over with his vehicle,” as written in the affidavit.

Eventually, Johnson was able to reach his place of employment, a local bicycling shop, locking the door behind him to block Angle from continuing the pursuit. According to another employee, Angle approached the locked door of the business to inquire if Johnson was an employee, doing so in an aggressive manner.

At this point, both parties called the police.

Upon arrival, Angle confirmed that the collision occurred at the intersection, but blamed the broken car mirror on a punch from the cyclist, not him clipping the rider as he passed. According to Angle, the cyclist was angry that he had stopped too close behind the rider at the intersection, though Angle did not believe that to be accurate. Angle’s explanation of what he said in response to the broken mirror included much calmer language with no death threat, though at one point “Stop or I’ll beat your ass!” was allegedly said.

Officer Jake Graves made the decision to arrest Angle on the charge of ‘felony menacing with a deadly weapon’, which is a class five felony. While Angle had a sidearm in a holster at the time of the incident, the vehicle is what was considered the ‘deadly weapon’, as Angle was allegedly threatening Johnson with running him over.

According to the Durango Herald, cyclist Johnson was forced from the side of the road into the lane of traffic due to “bump-outs” outside of a local brewery.

No injuries were found on the cyclist and Angle has since posted bail.