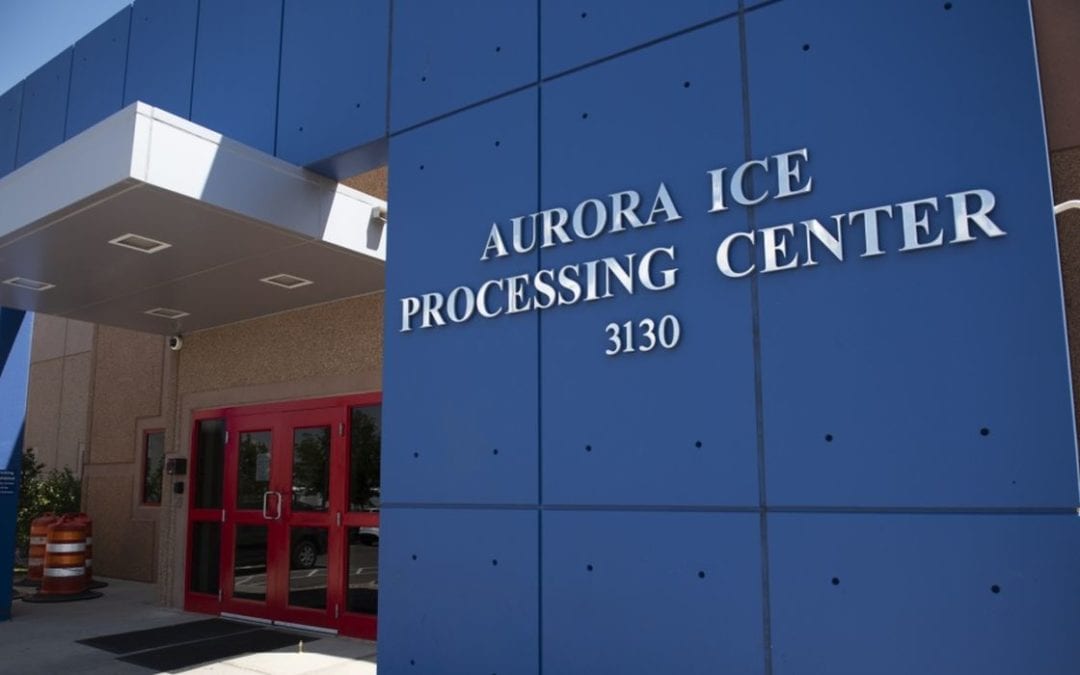 ICE on Wednesday announced the results of coronavirus testing at a Colorado detention facility, saying 1% of the migrants who submitted to a test came back positive.

The agency said that amounted to four positive tests out of 432 people tested. One test was inconclusive, while 427 people tested negative for COVID-19. Another 49 detainees declined to be tested during the period, which ran from June 9-18.

U.S. Immigration and Customs Enforcement said the four who tested positive were already being handled correctly — two were tested at intake and were immediately isolated. One of the others was still in the 14-day intake period and had been isolated from the general population already. And the fourth was immediately quarantined after getting his results and has since been transferred to another federal agency.

Prisons, jails and other group settings are deemed high risk for spread of the virus and ICE has been under intense pressure from Democrats in Washington, immigrant rights activists nationwide and from some federal judges to release detainees to reduce their risk of contracting COVID-19.

During the first seven weeks of the crisis, ICE released 1,137 detainees because of the coronavirus. And the agency stopped detaining some new migrants, cutting its detention population from more than 35,000 at the start of April to fewer than 24,000 now.

As of Tuesday, ICE reported 899 positive cases within its detained population.

Two detainees who tested positive for COVID-19 have died in ICE custody.

The agency had been accused of not doing enough testing, which critics said could be hiding the extent of outbreaks.

The testing at the Aurora Contract Detention Facility in Colorado was a trial run to see how expanded testing would work. Another trial run took place at the detention facility in Takoma, Washington.

ICE says it needs to have more personal protective equipment in place for staff before it can ramp up the testing at other locations.

“ICE has taken numerous steps to mitigate the spread of COVID-19, but offering this voluntary testing shows how the agency is using all resources available to ensure the safety of our detained population,” said John Fabbricatore, field office director for ICE’s detention operations in Denver.

Some detention facilities have been the scene of hunger strikes by detainees worried about the conditions of their detention amid coronavirus.

The Homeland Security inspector general released a report earlier in the week looking at ICE’s progress and challenges on the outbreak.

The audit found that while ICE had taken steps, personnel were concerned that they aren’t able to maintain a 6-foot social distance buffer among detainees, failing on a key recommendation of epidemiologists.

“Overall, almost all facility personnel stated they were prepared to address COVID-19, but expressed concerns if the pandemic continued to spread,” the inspector general concluded.

For now, almost all facilities said they have enough gloves and cleaning supplies, and two-thirds said they had enough N95 respirators to handle an outbreak.

“We do have a significant amount currently on [sic] stock, however if an outbreak were to occur the stock would be depleted,” one facility told investigators. “We have been attempting to acquire additional equipment for weeks, however as most are aware this is difficult given the high demand.”