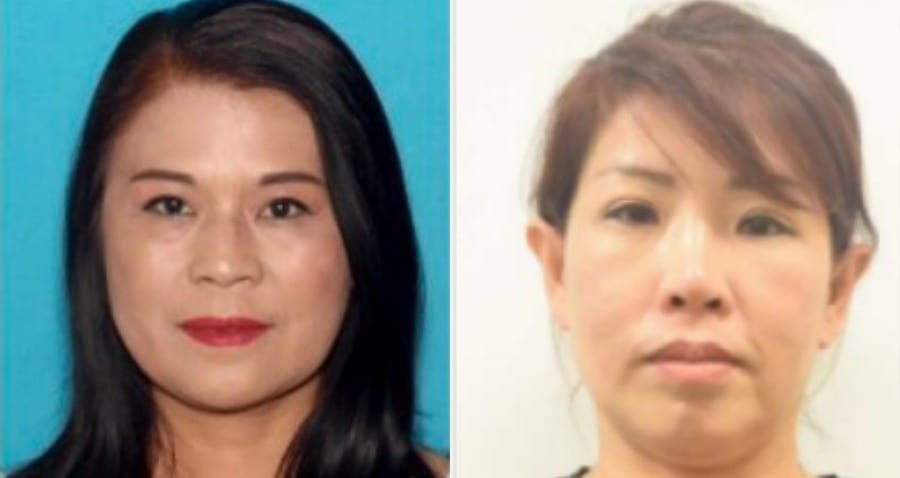 The ring: Seven people were indicted for their alleged involvement in illegal massage parlors that trafficked women from China, the Denver Channel reported.

#Denver, can you help investigators locate these suspects? If you see them or know their whereabouts, please call @CrimeStoppersCO at 720-913-7867 and you could earn a cash reward. pic.twitter.com/Aj6usj80dn

The investigation: Denver Police started looking into the operation back in March 2019 after the Manager of Tax and Licensing in Aurora informed the district attorney’s office of the shutting down of several illicit massage parlors in their area. The report from the Aurora officials indicated that the parlors might have reopened in Denver. Soon after the Denver police and the district attorney’s office launched their investigation, they discovered the Denver Apple Spa.

The post Human Traffickers On the Run in Colorado After Police Raid Massage Parlor appeared first on NextShark.