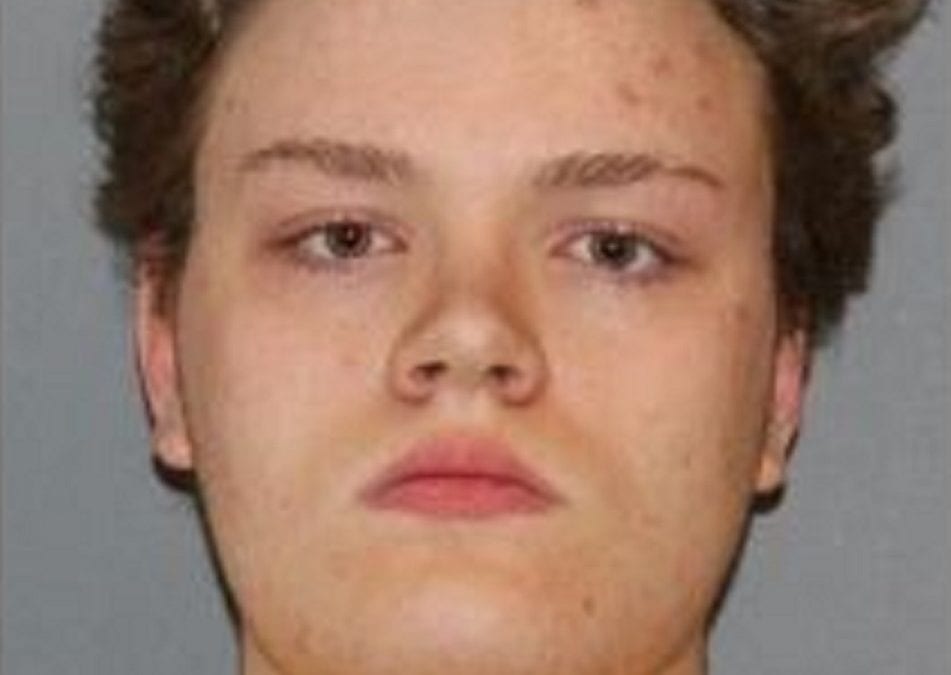 A man has been arrested in Colorado after a bag containing human remains was found at a local address.

Brian Cohee II, 19, of Grand Junction, has been charged with murder in the first degree, tampering with a deceased human body and tampering with physical evidence in connection to a homicide that occurred in the area of Crosby Avenue and Highway 340 last month.

The Grand Junction Police Department said at approximately 1:48 p.m. on Monday a call was made from someone who said they had found what they believed to be human remains inside a plastic bag at a home.

The department then conducted multiple searches and human remains were found at one of the searched locations.

Police said Cohee is “associated with one of the searched addresses” and was taken into custody for questioning.

It was later determined that Cohee had allegedly killed Barnes near Crosby Avenue and Highway 340 on February 27.

Cohee was arrested and remanded to the Mesa County Detention Facility on the three charges.

“At this time, investigators believe this to be an isolated incident and do not believe there is any ongoing public safety threat to the community,” a Grand Junction Police Department spokesperson said.

Investigators have not revealed a potential motive for the killing.

The Grand Junction Police Department has been contacted for an update on the investigation.

Elsewhere, the Grand Junction Police Department arrested one person in connection with a shooting last month that left one dead and three injured.

Police said they received a call that shots had been fired at a residence in the 1000 Block of Teller Avenue at around 12:17 a.m. on February 20.

When officers arrived, they found multiple males with gunshot wounds, one of whom was pronounced dead at the scene.

Israel Isaiah Maestas-Reza, 18, of Fruita, was arrested on an unrelated juvenile parole violation on February 22.

During Maestas’s incarceration detectives with the Grand Junction Police Department continued to work on the homicide investigation and obtained an arrest warrant on February 24.