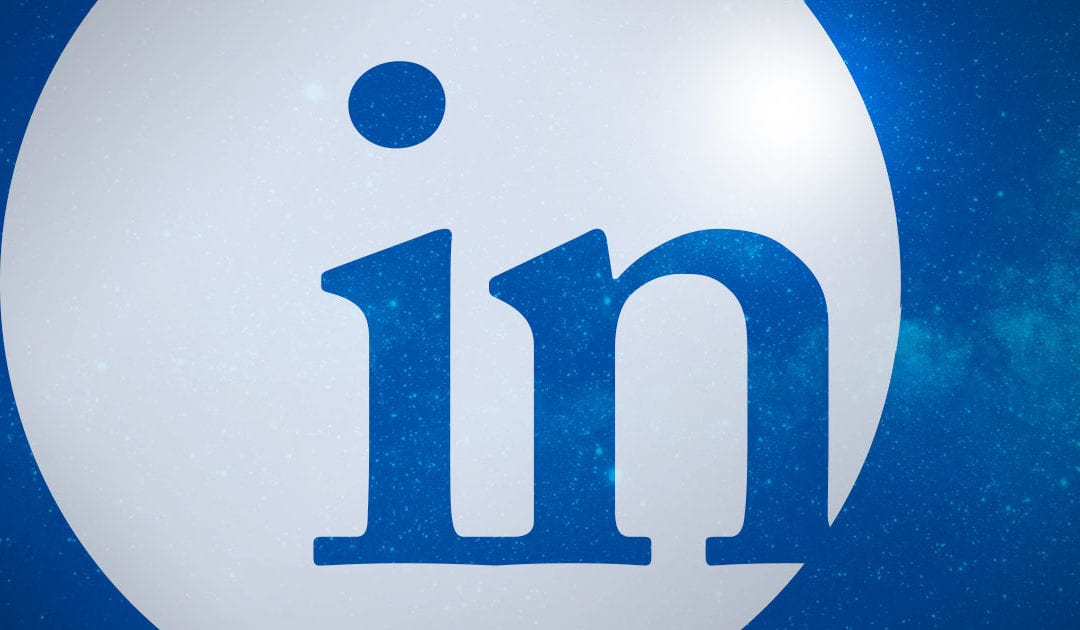 DENVER (KDVR) – Denver experienced record-setting cold temperatures, but other places definitely felt lower. Some places in the northeastern part of the state registered temperatures of more than 30 degrees below zero.

With temperatures that cold, everyone there was in for a frosty weekend. Safety and grocery managers said people were able to stock up and lay low without many issues.

“So, everyone knows where Crook is. We’re up in the northeast corner, almost near Nebraska,” said Chief Jeff Hunker of the Crook Fire Protection District. “We’re along I-76 and we have a small volunteer department that are about a dozen guys and myself and we answer anywhere between 100 and 160 calls a year so that’s kind of what we do.”

Our Pinpoint Weather team says Crook was the coldest point in the state this weekend with the temperature dropping 33 degrees below zero; creating a bone chilling scenario for folks working outdoors.

Thankfully, the town’s volunteer fire department made it through the weekend without incident.

“We had no calls for service and nothing weather related. Most of our members were ag-related. So, they had their hands full. It’s calving season, most of them are ranchers and farmers, pretty busy with that sort of thing,” Hunker said.

Julesburg was right behind Crook with temperatures as low as 32 below zero. Kevin Van Zee said he is thankful his cattle had somewhere to go.

On the business-end, the owner of Family Market in Julesburg said the low temps made it hard for store delivery.

“Our truck got here, and it stalled and had trouble. It came from Texas and it was having trouble, it broke down in Holyoke and then it broke down again in the back on our dock,” Van Zee said.