How Colorado can — and cannot — spend the $5.7 billion in federal coronavirus stimulus heading its way 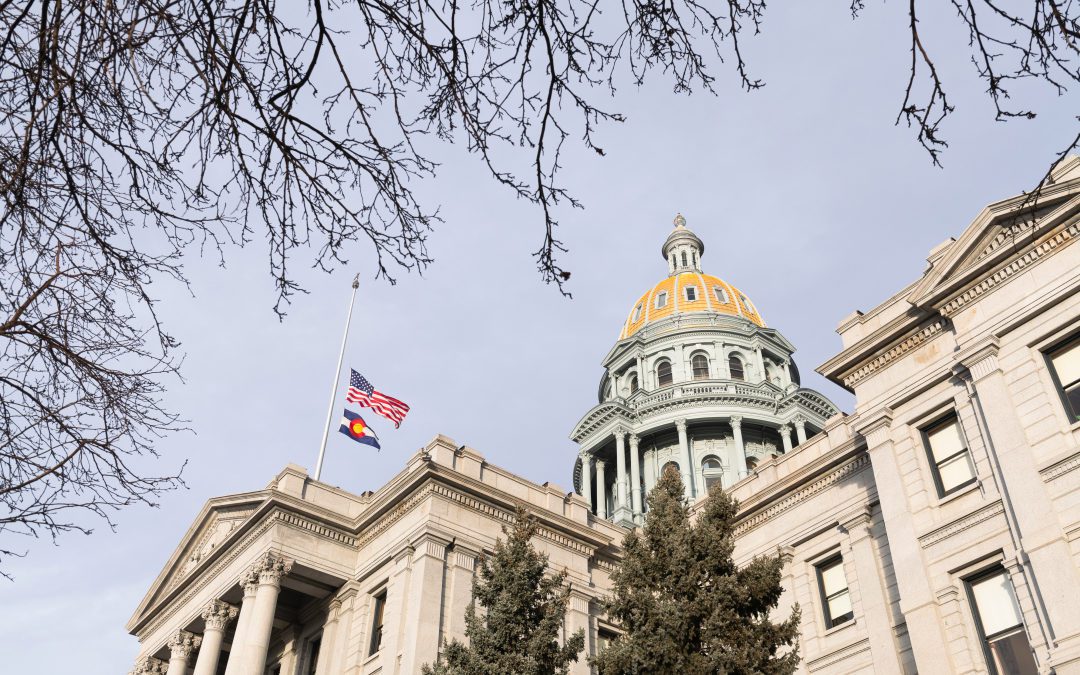 The Biden administration on Monday released its rules for how states, counties and cities can spend billions of dollars in coronavirus-relief money from the $1.9 trillion American Rescue Plan. For Colorado — recipient of $5.7 billion, $3.8 billion of which will go toward state government coffers — there’s good news and bad news.

The U.S. Treasury Department said, broadly, that the dollars can be spent on five different areas:

Transportation funding, notably, is not on the list of acceptable spending, which is bad news for Republicans at the Colorado Capitol who wanted as much as $2 billion of the state money dedicated to that cause. Democrats also appeared to be planning to direct some of the money to transportation, though not as large an amount.

The silver lining is that lawmakers and local governments can use some of the funds for transportation if they route it through the backfill-revenue-loss category. But state Sen. Dominick Moreno, a Commerce City Democrat who chairs the Joint Budget Committee, said Colorado’s state tax revenue dropped only about $220 million because of the pandemic. Gov. Jared Polis’ office was working this week to determine what that exact figure is.

Senate Majority Leader Steve Fenberg, D-Boulder, said Tuesday that one option is for the state to calculate how much gas-tax revenue was lost because people weren’t driving as much and then backfill those funds with stimulus dollars.

Senior Biden administration officials say states, counties and cities could see money flowing to them in a matter of days. All of it will come at once as long as Colorado’s unemployment rate remains more than 2 percentage points higher than it was in February 2020.

“I think you can interpret it in different ways and every state will do it differently,” Fenberg said. “I think we are just at the front of interpreting the guidance and figuring out the best way to make it work for Colorado.”

It’s not clear, however, if there’s enough time in Colorado’s 2021 lawmaking term — which only has about 30 days left — to distribute the funds. Thus, a special session still is on the table.

“Obviously, we are reaching the end of session,” Fenberg said. “A lot of (the spending decisions are) going to have to be discussions throughout the interim on how we want to invest this money over the next several years. I’m not sure when the money will physically land in our accounts, but we want to be thoughtful and make sure we are addressing actual gaps and needs.”

House Speaker Alec Garnett, D-Denver, is less bullish on the possibility of a special session to spend the money, but he’s already thinking about where the dollars should go.

“I kind of visualize how we move forward with these dollars in three ways,” he said. That includes distributions to shore up the state budget in future years; to fill gaps left after previous federal aid came to Colorado and in the $800 million state stimulus package currently being debated at the Capitol; and to find “transformational solutions” to big issues facing the state.

The money must be spent before 2025. Polis, Treasurer Dave Young and state lawmakers in recent weeks have taken input from across the state on where the money should be spent.

The senior Biden administration officials said states such as Colorado may also use the stimulus money to buy down their unemployment trust-fund debt. Colorado’s fund is in a $1 billion hole, which businesses will be forced to make up through additional charges from the state.

“There have been a lot of talks about that,” Garnett said.

The money expressly cannot be used as a way to cut taxes and keep revenue flat. It also can’t be used to backfill or bolster pension funds.