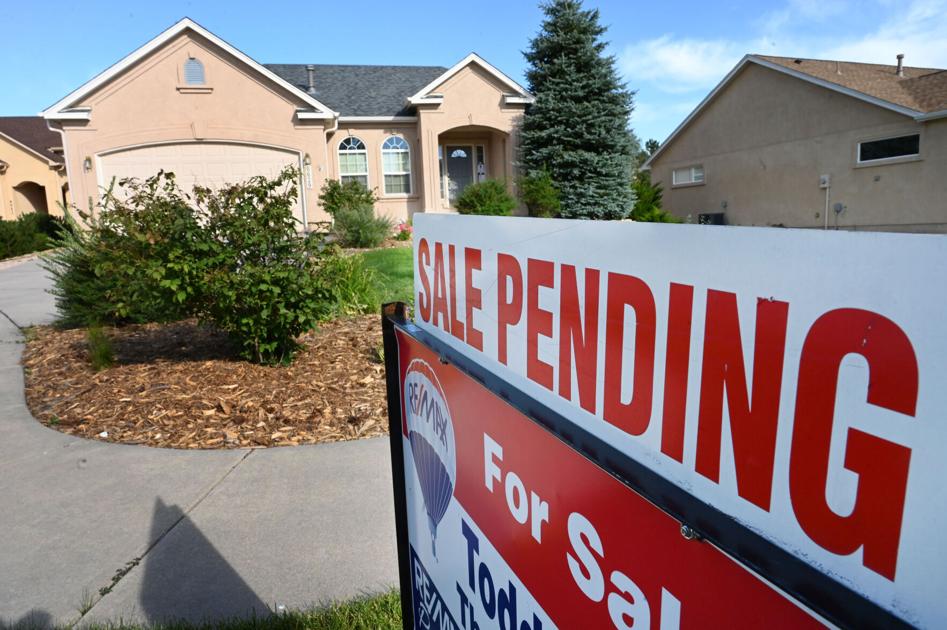 “This was already a trend before COVID, but COVID accelerated the trend,” said Tatiana Bailey, director of the University of Colorado at Colorado Springs Economic Forum. “Not only is Colorado Springs more expensive than the national average, it is increasing faster than many other cities. We are becoming a victim of our success and starting to price our workforce out of the market.”

Every component of the council’s cost of living index except grocery items and utilities — which make up less than a quarter of the overall index — was above the national average in 2020, with utilities costs just 0.1 percentage points below the average. The biggest increases came in housing and transportation costs, which make up nearly a third of the overall index; both increased in the past year from at or below the national average to 6 to 8 percentage points above .

Some examples: Rent for a two-bedroom apartment in Colorado Springs increased at three times the rate of the national median — or midpoint — to $1,386, or nearly 40% above the median in 2020. Prices for a new four-bedroom house locally increased nearly 10% to $343,668, or 10.7% above the national average. Local gasoline prices went from slightly below to well above the national average by increasing 3 cents a gallon in 2020 while prices nationally fell nearly 30 cents a gallon.

The index isn’t designed to be used as a measure of inflation over time; it instead is intended to be used by “moderately affluent” households to compare the cost of living when moving to another city. The index compares prices for 57 goods and services used or purchased where managers and professionals live in 269 metro areas, thus it includes more upscale apartments and single-family homes than the average resident would rent or purchase. The index also includes a different number of cities each quarter and has changed criteria several times, so comparisons over time are difficult.