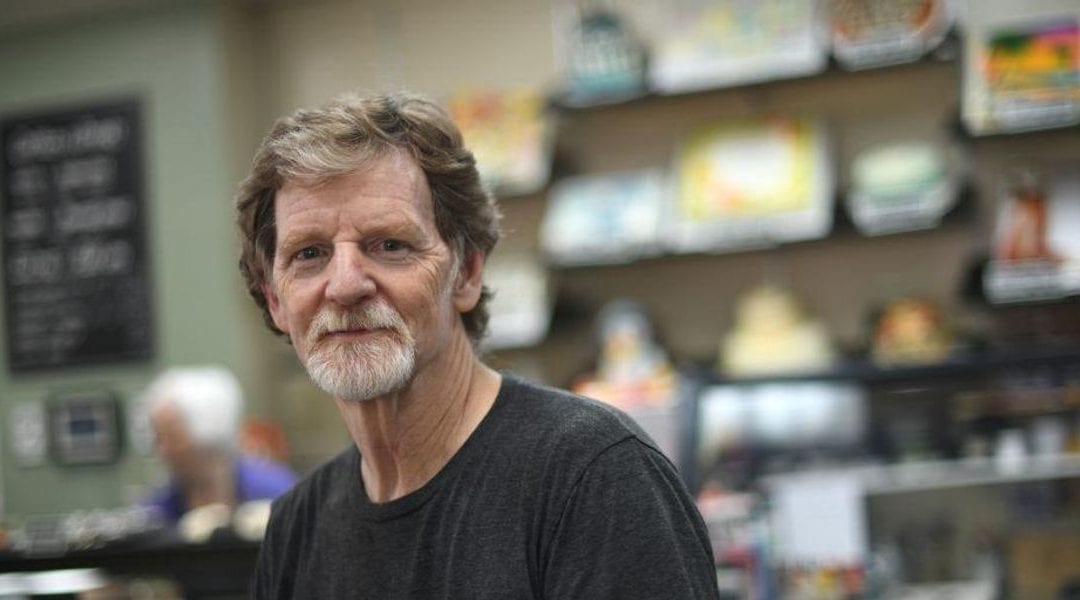 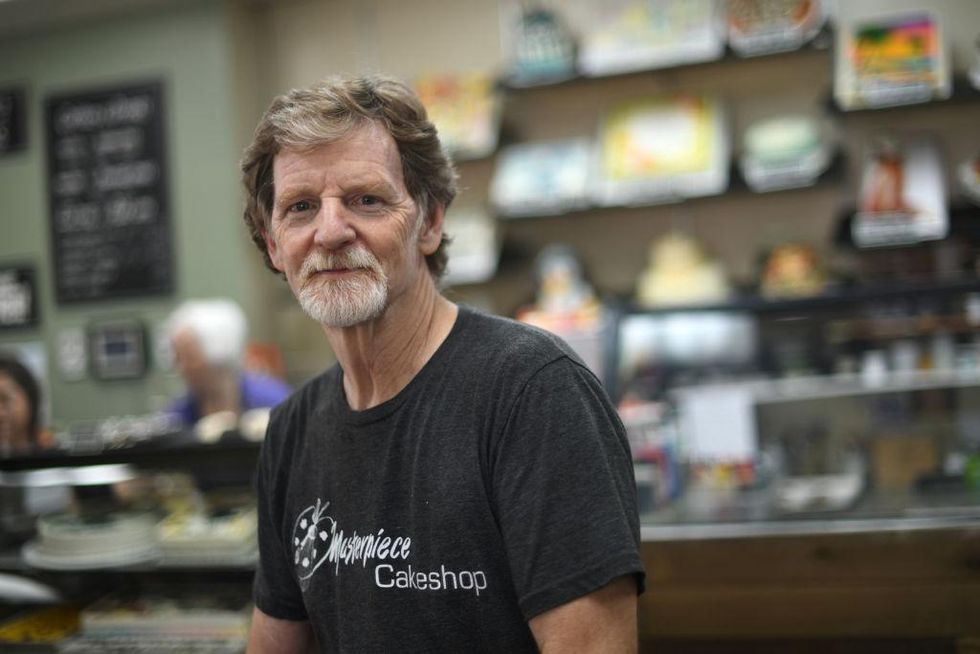 Here we go again. It appears that Jack Phillips of Masterpiece Cakeshop in Colorado is the only baker in the entire country. He was the go-to Christian baker for gay wedding ceremonies, and now he might be forced to bake a transgender “transition” cake (yep, there’s a cake for everything). Once again, in a world where the entire business universe can discriminate against and censor conservatives, the left gets to have their cake and eat it too.

The plaintiff in the new trial that began on Monday, a man who now goes by the name Autumn Scardina, admits to purposely targeting Phillips after the Supreme Court took up his original case, just as a matter of “calling someone’s bluff.” In other words, this was not about a burning desire to eat a cake that was blue on the outside and pink on the inside.

Some might be wondering why this litigation can even get off the ground. Didn’t the Supreme Court side with Phillips in the original case? Well, as I noted at the time, the supposedly conservative court actually invited further lawsuits and only gave Jack Phillips a very narrow win based on the unique circumstances of the Colorado Civil Rights Commission’s unfair targeting of him in that case.

On June 4, 2018, the high court ruled 7-2 that the Colorado Civil Rights Commission singled out Jack Phillips and engaged in overt religious discrimination in its ruling against him. However, the court did not rule that a state can force an individual to craft messages that violate his First Amendment rights. Justice Kennedy, writing for the majority, affirmed his previous view that there is “authority of a State and its governmental entities to protect the rights and dignity of gay persons who are, or wish to be, married.”

The ACLU was correct at the time when it predicted that this was just a Pyrrhic victory for religious liberty and that, in fact, the court “reaffirmed the core principle” that, generally, speaking, businesses must serve everyone and every event for any reason.

We live in surreal times, when our political and legal culture have the First Amendment and anti-discrimination law turned on their heads. On the one hand, they suggest that a person cannot refuse service for a particular message that violates his conscience when the customer can obtain that service easily almost anywhere else. Yet, at the same time, they believe that the entire corporate world can collude with each other and government to deny conservatives the ability to obtain any service that essentially allows them to engage in effective speech or commerce.

Likewise, they believe all stores can deny all service to any individual who doesn’t take the draconian step of covering his mouth and nose, yet a single store can’t deny service for a particular message directly targeting the merchant’s own religious beliefs.

Which is why, if conservatives really want to put an end to this, they should not only try to get a new case in front of the presumed more conservative Supreme Court, but actually fight back in the red states. All red states should pass legislation protecting individuals, institutions, and businesses from being forced to service ideas, speech, or events that violate their religious convictions. A group of 20 or so states with strong majorities in the legislatures should work together to do this all at once so that the left’s cancel culture cannot effectively target and isolate one individual state.

What the saga with South Dakota’s female sports bill teaches us is that Republicans in red states are terrified of cancel culture, which is certainly the strongest on the side of the Rainbow Jihad. As such, each state needs to pass a bill similar to what Mississippi passed several years ago – but they should do so all at once. What this will do is not only prevent the states from being isolated, but also create a circuit split in the courts. It would be most prudent to promote a bill like this in the Dakotas, Iowa, Arkansas, and Missouri so that it would tee up the case for the Eighth Circuit Court of Appeals, the most conservative in the country.

This in turn would force the Supreme Court to take up the case. While we’ve learned never to take the “conservative” justices for granted, with the new orientation of the court, it is likely we have at least five votes.

Finally, conservatives will have to confront the entire concept of judicial supremacy head-on. The same courts that see no problem with states violating natural law with COVID fascism or changing election law during elections will interfere with anything and everything red states do to keep their economies, culture, and liberties functioning. The only reason we don’t have more court interference is because Republican legislatures rarely do anything righteous with their strong majorities.

If conservatives ever hope to make red states distinguishable from blue states, they will have to give the courts the same treatment the blue states do and show them the power of the other branches of government.