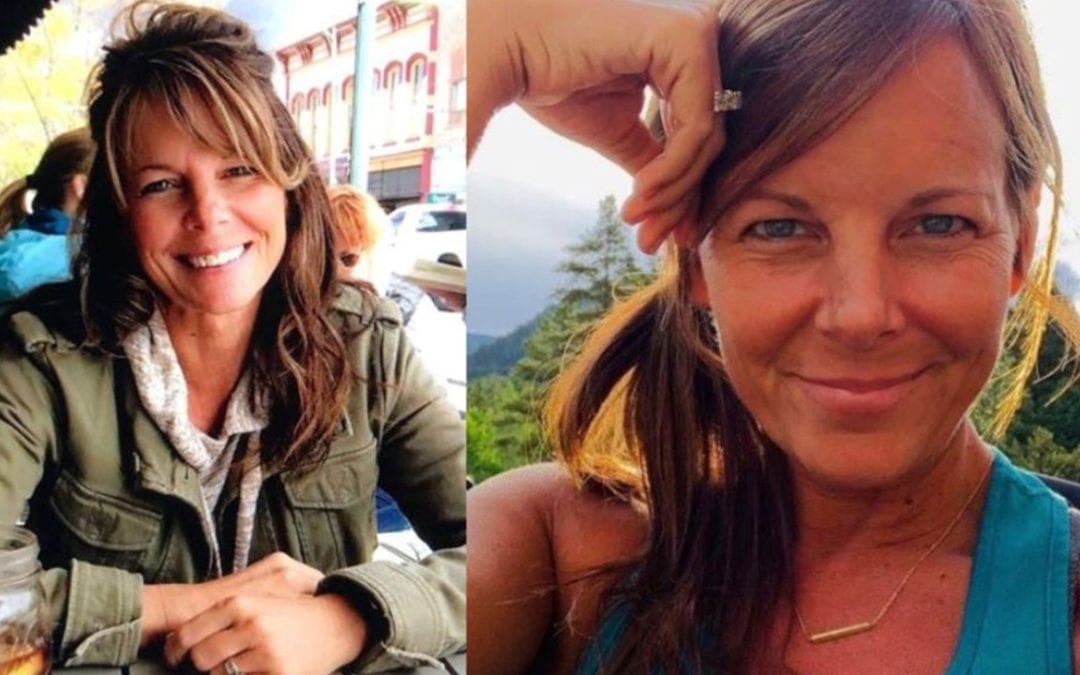 The FBI joins search for Suzanne Morphew who was last seen on Mother’s Day; reaction from Nancy Grace, host of ‘Crime Stories’ on Fox Nation.

The family home of Suzanne Morphew, the 49-year-old Colorado mom who has been missing since Mother’s Day, has been cordoned off by authorities, according to reports.

The home “is being held as part of the investigation,” the Colorado Bureau of Investigation told KDVR. Her family is not being allowed into the home.

Morphew, of Maysville, went for a bike ride on Mother’s Day and hasn’t been seen since. Both the CBI and FBI are involved in the investigation.

Her family has offered $200,000 for her safe return, and earlier this week her husband, Barry Morphew, released a video on Facebook appealing for her return.

Last week, authorities revealed they had found a “personal item” during the search for the mother of two.

“Local, state and federal investigators searched steep and rugged terrain in an effort to attempt to locate additional items of Ms. Morphew after investigators believed to have found a personal item of the missing woman on Thursday,” Spezze said.

A family member told Fox21 News that Suzanne’s bike was recovered on Sunday, although the sheriff’s office would not confirm this.

“She’s the kind of person that everybody loved.”

He added that he believes his nephew had nothing to do with her disappearance.

“They’re a loving couple and I’ve never seen any kind of unhappiness with each other or produced by either one of them,” he said. “What you saw on that video from Barry the other day that’s exactly Barry and that’s exactly how he feels. He loves her and he wants her back, he wasn’t putting on. I think anybody that ever knew them at any point in their married life would tell you that they were as loving of a couple as you would find anywhere.”