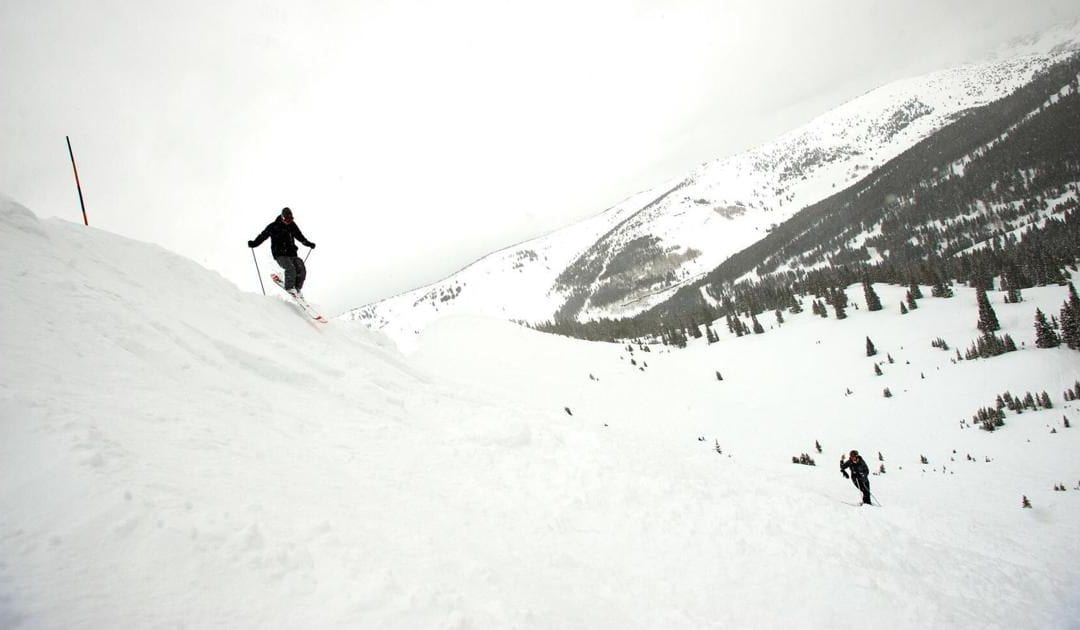 This time last year, Colorado skiers and snowboarders were coping with a lost spring season, the slopes emptied and chairlifts stalled. It was one eerie scene in the shadow of COVID-19.

Now, there’s hope. Vaccinations are rolling out — as are pass renewals and the lowest prices for the ’21-’22 season.

In the case of the Epic Pass, the deal is being billed as “historic.”

Costs are down 20% for Front Range enthusiasts seeking resorts such as Breckenridge, Keystone, Vail, Beaver Creek and Crested Butte.

The traditional go-to Epic Local Pass is marked at $583, compared with the $729 price tag last season, as announced Wednesday. The full, unrestricted pass is $783. Those are prices not seen since the ’15-’16 season, Vail Resorts said.

The reservation system that skiers and riders got to know this season — Vail Resorts’ apparatus to control numbers during the pandemic — was not part of the company’s announcement.

Following “the most challenging season we have ever encountered,” as CEO Rob Katz put it in a news release, Vail Resorts restated its commitment to “Epic for Everyone,” an initiative launched in 2019. The initiative came with the Epic Day Pass, a new, affordable way for customers to set foot at resorts.

Another version of that day pass was unveiled Wednesday, starting at $67 for access to Keystone and Crested Butte among other destinations.

The discounts “not only provide value to existing skiers and riders,” Katz said in the release, “but we also believe they will contribute to the growth and vitality of our sport as we bring new people and higher engagement into the industry, which we think is imperative.”

Since offering Epic Day Passes, Katz said, “we have seen a material number of guests purchase a pass who were not previously known to us as customers.” He explained them transitioning into more frequent buyers.

“(B)y dramatically reducing our pass prices,” Katz said, “we are excited to make it easier for everyone to move into a pass, and we remain fully committed to ensuring continuous improvements in the guest experience.”

The announcement is ahead of what some observers predict will be “a monster” season for the ski industry. That’s the phrase by Zrankings, whose powder-enthused trend watchers think post-pandemic masses will “want back on the snow in a big way.”

Their bold proclamation: “The winter of 2021-2022 will be the biggest winter for season ski passes in the history of skiing. Not debatable.”

That would be good news for Vail Resorts’ bottom line. The company in January reported ticket sales dropped 20.9% year-to-year, with other revenues plunging as much as 66%. Losses continued in the latest quarterly report this month — total revenues cut 26% — but hits were cushioned by improved ticket sales, reportedly down 8.9% from the same period last year across the company’s destinations.

But where some resorts might welcome the return of crowds, some have hinted at a need to control them for the sake of guest experience.

Arapahoe Basin, the local favorite in Summit County famed for its long season, has announced cutting the number of unrestricted passes sold by 10%. “When they are sold out, they are sold out,” read a news release.

This was “to focus on providing and preserving a quality experience,” according to the release, which explained the ski area’s “conscious decision to buck the traditional ski resort sales model of ‘sell as much access product as possible.'”

At Monarch Mountain, the ski area similarly proud of its local culture, such a move “is certainly a consideration,” said Dan Bender, vice president of sales and marketing. “If we hit a point where pass sales are just exploding, we’ll probably have to step back and go, ‘All right, what’s happening here?'”

He said there are indications already.

With its season extended to April 11, Monarch has been selling a pass that grants buyers access through that date and all of next season. Sales of the pass are triple its counterparts of recent years, Bender said.

“What we’re thinking is happening is, a lot of our pass holders who didn’t have a lot of consumer confidence this past year are going, Hey, (COVID-19 protocols) are working, so let’s finish this year, and we’re golden for next year.”

At Winter Park, “there’s really no indication that says one way or the other” how sales will go, said spokeswoman Jen Miller.

“I think there’s a lot of speculation about what’s going to happen,” she said. “We haven’t really seen or anticipated that it’ll be much different than before the pandemic.”

A-Basin’s move was in line with other atypical actions made since 2019, when the ski area departed the Epic Pass in a stated effort to increase parking availability and thin lift lines. Now A-Basin is a seven-day option for Ikon Pass holders.

The Epic competitor in its fourth season previously announced early-bird prices. They closely mirror last year’s: $999 for the top pass with the most access to destinations, which along with A-Basin include Copper Mountain, Eldora, Winter Park, Aspen Snowmass and Steamboat. The more restricted adult Ikon Base Pass is $729.

Asked about potential demand and crowding next season, Aspen Skiing Co. spokesman Jeff Hanle cited Snowmass joining that more restricted Ikon pass prior to last winter. “That was an intentional decision to keep impacts lower on weekends,” he said.

Hanle added: “I think if we’ve learned anything as a business, it’s not to try to predict human behavior, especially at this time.”

Come back later for an update to this story.