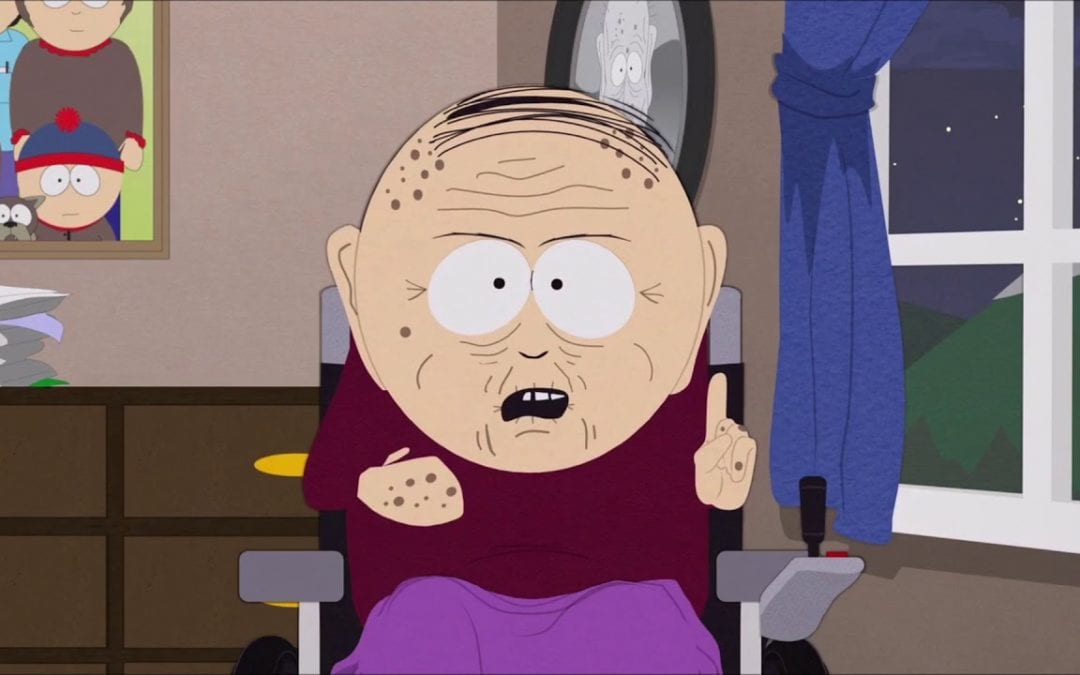 No matter how hard his campaign staff tries to turn their candidate into a hipster to connect with today’s youth and his party’s base, every time he opens his mouth he’s still Old Man Hickenlooper.

He’s the boring and annoying grandpa everyone ignores at Thanksgiving dinner as he rambles on nonsensically insisting vegetarian turkey was better back in his day because it was made with real vegetarians, or something.

So when Hickenlooper tried yet again to make a so-called Western Slope swing by making a couple of stops in Grand Junction Saturday, his staff stuck to Hick’s strengths and took him to a brew pup to drink beer.

While at the Ramblebine Brewery, Hick chatted up some outdoor industry folks, then stopped by RockyMounts to bump elbows before burping his way back to the Front Range.

Hickenlooper also talked to a reporter.

“We told my staff the other day about the ironies that are all through the Trump years,” Hickenlooper said. “We’re facing the worst hard times, and while you’re in the worst hard times, you’ve got to reboot the economy in a way that’s better. A big irony of the Trump administration was that he sold himself as a supporter of rural America, and yet, if you look at corn futures …”

And why does Hickenlooper always assume rural area residents only care about farming and broadband access?

They all care, farmers included, how their health care was dismantled and gutted when Hickenlooper was governor.

Many on the Western Slope still pay more for health insurance than Front Range residents, and they sure as heck care about that, grandpa.

They care that Hickenlooper will push through the Green New Deal and kill the state’s energy industry.

They care Hickenlooper let city environmentalists have free range to cripple ranching and dictate land use to rural residents.

As for broadband access, that’s something Hickenlooper pledged to accomplish by 2020.

And yet there was Hickenlooper, yelling at his mashed cauliflower that someone else should fix what he never bothered to.