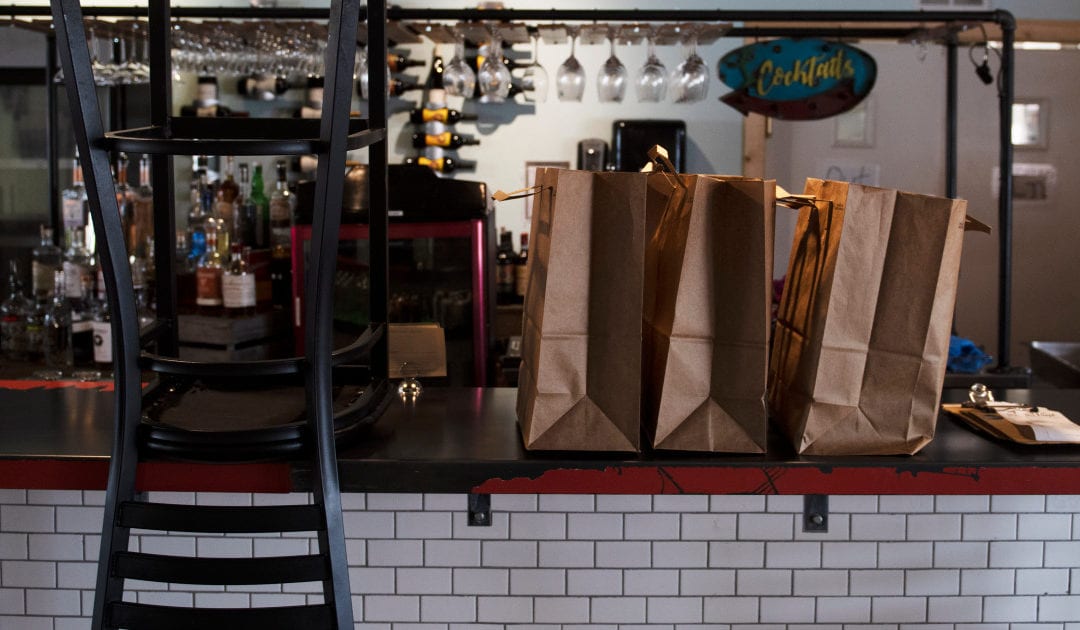 The number of Colorado companies approved for forgivable loans of up to $10 million declined in the six weeks that the federal Paycheck Protection Program loans were extended to drum up more interest among small businesses.

Gone are the two Snappy Nails & Spa salons in Broomfield and Westminster after its owner said the loans were less than $100,000. Ditto with Dutch’s Home Improvement in Colorado Springs. Its owner told The Colorado Sun that it also received much, much less.

The revised data provided by the Small Business Administration was part of a recent update that also shared company names and dollar ranges for businesses nationwide that applied for the federal relief to pay workers and offset financial stress caused by the coronavirus pandemic. Nearly 5,000 more Colorado companies applied for loans after the program was supposed to end on June 30. The state ended with 109,170 approved for loans by the new Aug. 8 deadline. The Colorado Sun received a loan.

The data remains imperfect, though, with typos like “Boomfield” and “BRROMFIELD” instead of “Broomfield.” About 75% of the loans did not include demographic details. But the SBA, which has overseen the PPP process, made some changes. A confusing data point in the original list seemed to say how many jobs were saved by the loan but the SBA clarified that the number is how many jobs the company reported. The list also excluded canceled loans, but being on the list doesn’t mean the company accepted the loan.

Here are final numbers on Colorado’s share of Paycheck loans between April 3 to Aug. 8, 2020. The program was extended for six weeks from the original June 30 deadline.

“We were told that updates to correct data may happen in the future, but not soon,” said Christopher Chavez, a spokesman for the SBA’s Region VIII Office in Denver. He said he also has not seen any information on whether investigations of fraud or misuse are pending into any Colorado borrowers.

But the new data does show the impact of coronavirus aid to the state’s small businesses and their employees. We’re providing searchable charts for anyone who is curious about the applicants for the federal relief funds.

PPP loans by type of business

Restaurants, doctors offices and plumbing contractors were among the top recipients of PPP loans large and small. But when comparing the top 25 types of businesses for loans above and below $150,000, there were some stark differences.

Real estate offices ranked as the top category of businesses getting loans of less than $150,000. But in loans greater than $150,000, real estate offices ranked much lower, at number 40, probably because many agents work independently and with few employees, if any. While open houses were banned as the state’s coronavirus safety measures went into effect, houses continued to sell, thanks to online marketing and private visits.

Where the PPP loans went

Businesses in all of Colorado’s 64 counties received PPP loans. The vast majority, of course, went to the most populated parts of the state with Denver at the top, with more than 19,000 recipients, followed by Arapahoe and Boulder.

El Paso County ranked fourth, with 9,437 loans. The top county outside the Front Range is Mesa County, ranked tenth with 2,748 loans. Costilla County had the fewest number of loans, or 19.

“Forgiveness has started – but lenders have 60 days to submit to SBA, so the agency has not seen a lot of requests yet,” said Chavez, with the SBA.

Companies that used at least 60% of the loan to pay workers and the rest to pay for rent or mortgages, utilities and real estate interest, can apply for 100% forgiveness.

If terms are not met, the company still can receive partial forgiveness. Unforgiven loans have a 1% interest rate and a two-to-five year payback period.