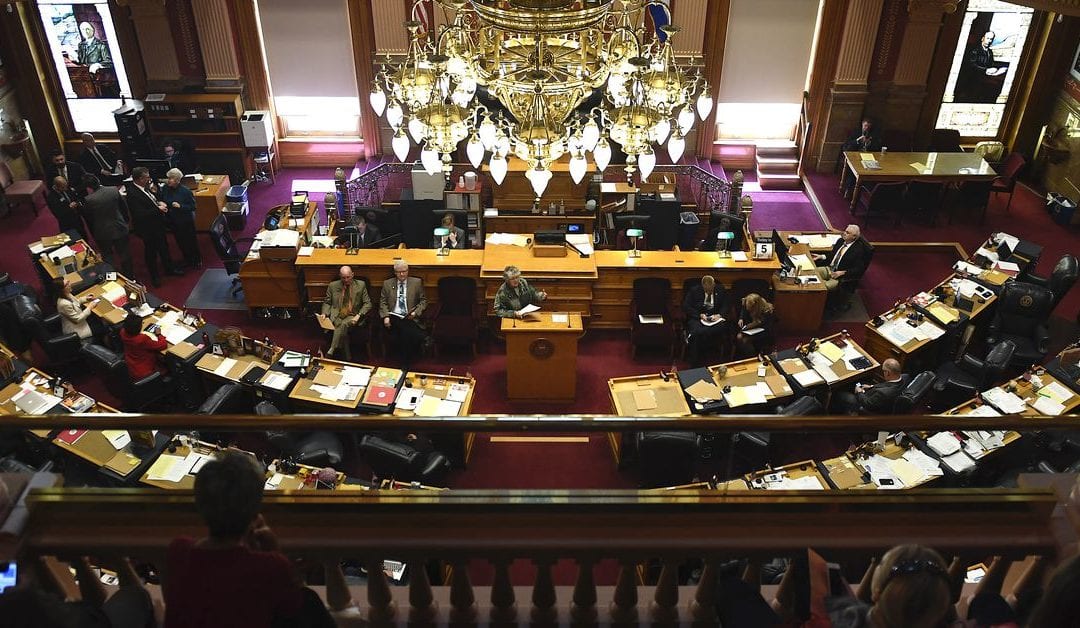 With no federal stimulus in sight, Colorado lawmakers will look to provide much needed relief to ease the effects of the coronavirus pandemic during a special session that starts Monday.

Lawmakers are expected to provide relief for at least two education topics.

The unexpected special session, which was announced by Gov. Jared Polis on Nov. 17 and could last less than a week, will occur thanks to better-than-expected tax revenue. Polis wants lawmakers to take up seven issues, including small businesses, housing and utilities assistance.

In the executive order setting the date of the special session, Polis said families and small businesses can’t afford to wait until the regular session starts in January.

“Businesses and families need assistance to get through the challenging winter ahead,” Polis’ executive order says. “To meet this moment, we must make critical investments as soon as possible.”

In May, lawmakers passed a budget with a predicted $3.3 billion revenue shortfall due to a coronavirus-ravaged economy. The state, however, has so far brought in about $200 million to $300 million more than expected.

House Speaker-designee Alec Garnett, a Denver Democrat, said the funds are one-time money only and should be used to help Coloradans in the absence of another round of federal stimulus funds.

“It makes sense to me that we should use that money in a stimulative nature and in a multiplying-effect across our economy to help people get through these very challenging times,” Garnett said.

Lawmakers could also spend about $20 million for the broadband infrastructure improvement across the state, which is part of a larger plan to improve access across the state. To that end, the state spent $2 million in federal stimulus money earlier this year as employers and schools went remote.

Riley Kitts, government affairs director for the Colorado Children’s Campaign, said he anticipates funding for child care will take the form of grants to providers.

Kitts believes larger provider grants will come out of the special legislative session, but said they “won’t be the be-all-end-all.”

In addition to helping cash-strapped providers weather the current crisis, he hopes to see money earmarked to help existing providers offer more slots and allow new providers to open. About $10 million could be allocated for that effort.

“Child care is an essential part of the economy,” Kitts said. “We’re trying to support small businesses, which is what these providers are.”

When it comes to internet access, advocates agree there are major gaps in some areas of the state. But giving students computers or hotspots often doesn’t suffice if there are larger infrastructure issues at play.

“We are seeing the ability to access the internet and online education is a civil rights issue,” said Landon Mascareñaz, vice president of community partnership for the Colorado Education Initiative.

Matt Cook, director of policy and advocacy for the Colorado Association of School Boards, said the state needs a systemic fix for broadband problems —$20 million in special session funding can help address the issue but won’t completely solve it.

“In the limited scope of what we anticipate the special session to be, it’s probably not something you can solve in a couple days at the legislature,” he said.

It’s likely child care and broadband infrastructure won’t be the only two education-related items lawmakers take on during the special session.

Garnett expects several other items to be heard during the session, although he couldn’t offer a clear picture of all the issues that will be considered.