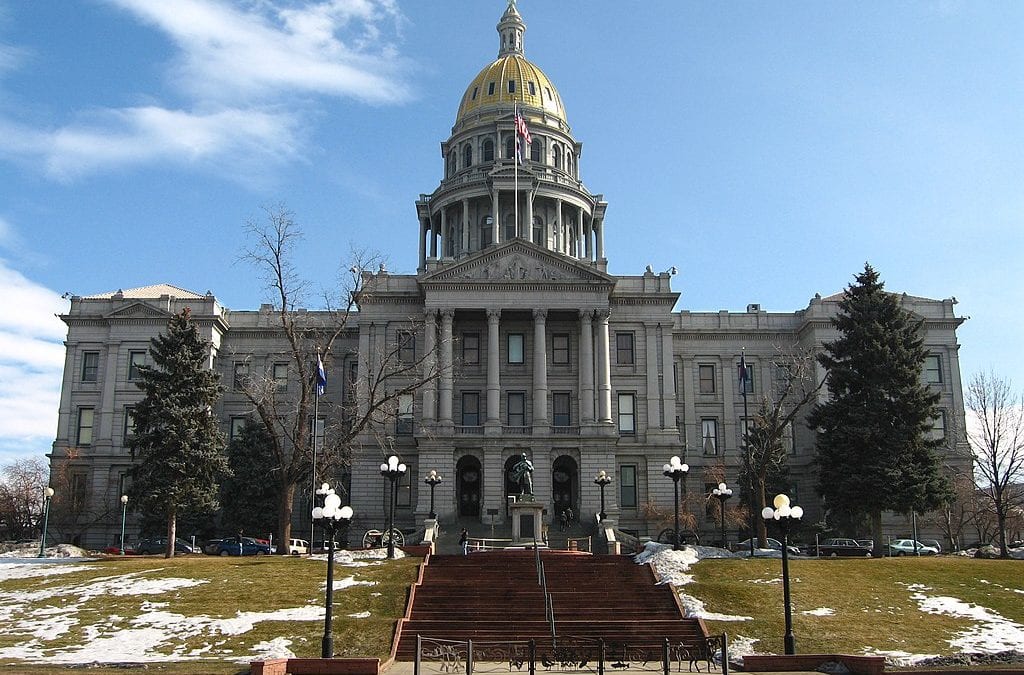 A bill concerning notification requirements for audits from the Colorado Department of Health Care Policy and Financing (HCPF) passed through the Senate Health and Human Services Committee at its first meeting of the session on Wednesday. Along with its contested fiscal note, it now awaits further discussion in the Senate Appropriations Committee.

Get the latest state-specific policy intelligence for the health care sector delivered to your inbox.

would require that HCPF, prior to conducting an audit on a Medicaid provider, receive confirmation of the provider’s receipt of HCPF’s written request to perform an audit. The department would have discretion with how it follows up with a provider if they do not receive a confirmation of receipt, said Sen. Jeff Bridges, one of the bill’s prime sponsors.

According to Bridges, this bill is a response to the concern of providers contracted with HCPF regarding missing the department’s audit notifications, which often end up in email spam folders.

“This is about good government. This is about what it is that we, as a government, owe to the people who are doing business with us, and I think what we owe them is, before we take away tens of thousands of dollars through an audit, that we let them know we’re going to do that and that our ability as a state to get through a spam filter shouldn’t cost Coloradans tens of thousands of dollars.”

Senator Jim Smallwood, another prime sponsor of the bill, wants to ensure the Colorado government is a “good steward of taxpayer dollars” through this bill. He says the state owes it to the taxpayers who fund Medicaid to be diligent in its audit process. The state angers providers by performing unanticipated audits on them. This frustration with the state risks disincentivizing providers from accepting more patients through Medicaid, he said.

The committee’s main concerns with the bill arose from its hefty price tag, especially since there is already an electronic notification system in place. Committee Chairwoman Rhonda Fields explains:

Bridges responded by saying the $2 million estimate was due a drafting error on the bill that led HCPF to believe people would simply avoid audits if the bill passed.

He expects the amended bill to carry a much lower price tag.

“That [price tag] is based on people avoiding audits, not based on the cost of implementing some kind of notification program.”

All committee members voted to pass the bill, though several members made it clear their “aye” vote came with the expectation that the fiscal confusion would be worked out.