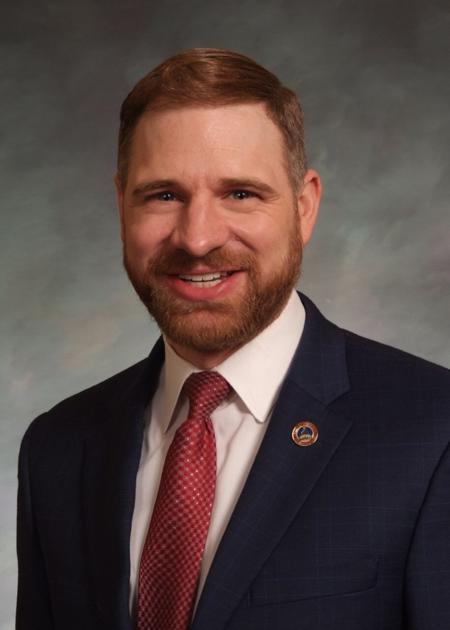 Colorado is amid an affordable housing crisis, and our workforce can no longer afford to live in the communities where they are employed. Colorado has a growing number of cost-burdened households in urban and rural areas.

In a recent survey conducted by the Colorado Municipal League, our members described the supply of housing as “insufficient,” “unattainable,” or “in disrepair,” while they described the need as “critical,” “significant,” and “desperate.” Fifty-seven percent of municipalities rated a lack of affordable housing in the community as a major or moderate fiscal challenge. Affordable housing was the highest rated fiscal challenge of those listed in the survey.

Colorado state law has long given local governments broad authority to regulate and oversee the development of land within their respective jurisdictions to achieve various public policy goals. In 2000, in Town of Telluride, Colorado v. Lot Thirty-Four 4 Venture LLC, 3 P.3d 30 (Colo. 2000), the Colorado Supreme Court held that a local land use ordinance enacted by the town of Telluride to mitigate the impacts of new development on housing affordability violated a 1981 state statute that prohibited local governments from enacting local rent control laws.

However, in that decision, the Supreme Court made clear that its holding does not prevent the General Assembly from passing legislation clarifying whether the rent control prohibition was intended to apply to the regulation of new development under a local government’s land use powers.

Access to affordable housing adversely affects Black and Latinx communities, along with renters. Fifty-one percent of Black Coloradans, 55% of Latinx Coloradans and 70% of renters feel their homes are unaffordable.

This legislation is one tool in the multifaceted affordable housing crisis that will help increase the supply of affordable units. We know there is development happening in within local governments all over Colorado, yet there is a shortage of 114,940 rental homes that are affordable and available for low-income renters, and only 50 affordable and available homes per 100 renter households at 50% of area median income. HB 21-1117 allows every community to determine their affordable housing needs and develop policies that work for their constituents.

This bill does not solve every affordable housing issue in Colorado. It helps communities to ensure a small, but steady supply for workers earning low to moderate salaries. Every home created through this bill helps our communities be livable places for their residents.

A recent poll showed 61% of Coloradans support this solution. In addition, nearly 20 advocacy organizations, including the Colorado Municipal League, Healthier Colorado, Colorado Counties, Counties and Commissioners Acting Together, Colorado Association of Local Public Health Officials and Colorado Coalition for the Homeless are actively supporting this legislation.

Counter: Rep. Kevin Van WinkleWhy is it that in a state best known for Hollywood, Disneyland, and Silicon Valley, rates of homelessness and poverty are the highest in the nation? What makes California’s housing so expensive? One policy that contributes to the problem is “rent control.”

What makes rent control problematic and why should we in Colorado worry about it? Democrats in the Colorado House of Representatives just passed HB 21-1117. It would allow blue cities like Boulder, Denver, and Pueblo to impose rent controls on local landlords, particularly large apartment complexes whether built or in planning.

It’s important to understand the climate of Colorado’s housing and rental markets. For years, cities in the Denver metro area have focused on zoning, regulation, and negotiation to ensure there would be more low-income and, as it turns out, luxury housing.

Those in the middle are getting squeezed. Facing high demand and relatively low supply, the price of renting has gone up. This means fewer affordable options for those who truly need it. One solution to this “supply” problem would be to encourage investors to build housing, and make sure they have an expedited path to do so. Builders would happily move forward quickly if they faced less red tape.

But that’s not the approach favored by House Democrats. They prefer rent control. How’s that been working? A 2019 report Stanford University in 2019 examined its effects in San Francisco. According to the study, “Landlords treated by rent control reduce rental housing supplies by 15% by selling to owner-occupants and redeveloping buildings. Thus, while rent control prevents displacement of incumbent renters in the short run, the lost rental housing supply likely drove up market rents in the long run, ultimately undermining the goals of the law.”

To be sure, a few people benefit when a local government won’t allow rent to increase. But the short-term benefit for the few comes at the expense of a larger, and longer-lasting, benefit for the many. In rent-controlled cities, would-be renters wait in line to become one of the lucky few to win the lottery (literally) and get one of the designated rent-controlled units.

Programs that offer reduced rent typically have waitlists that are years long, and it’s not hard to imagine a similar process unfolding in Colorado. Studies also report landlords unable to increase rent often choose to forego maintenance, meaning the prized rent-controlled unit ends up not being so valuable, or desirable after all.

In 2018, the Brookings Institute (a left-leaning public policy organization) found that, “While rent control appears to help current tenants in the short run, in the long run, it decreases affordability, fuels gentrification, and creates negative spillovers on the surrounding neighborhood.” Put another way, the imposition of rent-control reduces the supply of affordable housing and lowers the value of the rent-controlled unit. When property values are reduced, so are the revenues from property taxes that fund our schools.

In dozens of large and small ways, progressive policies make life less affordable, especially for the poor and middle class. But some appear determined to follow a path strewn with good intentions and disastrous results. Let’s avoid this one. Let’s learn from the experience New York and California and stop HB 1117 from getting to the governor’s desk.