Gyms can officially reopen in Colorado under new coronavirus guidelines 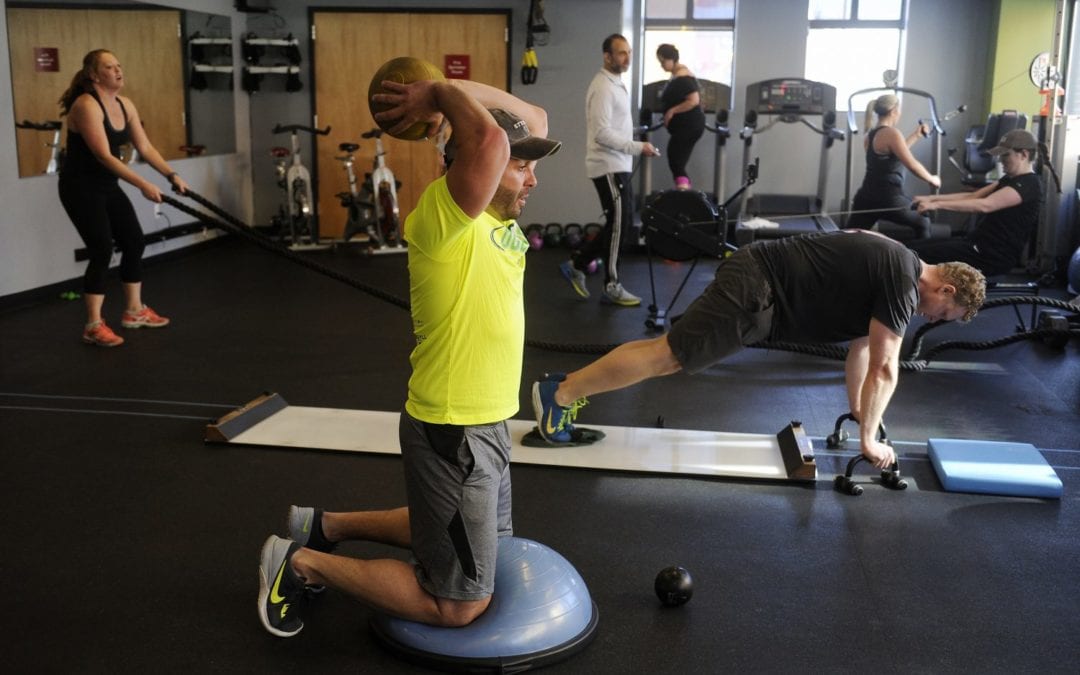 State health officials finalized long-awaited guidelines for reopening gyms, fitness classes, rec centers and other indoor sports facilities on Thursday, allowing them to operate at up to 25% capacity or 50 people per room — whichever number is fewer — as long as members can stay 6 feet apart.

That’s a significant difference from the draft guidelines that were posted Tuesday for a public comment period that ended Wednesday. Those guidelines said “recreators” would be permitted in groups of 10 people per room.

“This is more than I thought they would do, so it makes me happy,” said Crossfit Broadway owner Jason Kelly, who was already conducting classes of three or four people under Safer at Home guidelines previously in effect. “That’s a pretty large increase for us, so it fits our model of business a little bit better. I think the membership is going to be very happy about it, that we can kind of resume some normalcy.”

Kristen Baylis, the owner of Pure Barre in Lakewood, plans to reopen Friday. She said she speculated the increase from 10 people per room to 25% capacity or 50 people was a response to push-back from larger gyms, a completely different dynamic from her small boutique studio.

“If you were like a 24 Hour Fitness, you could have 10 and I could have 10,” Baylis said. “I think this is more friendly to the bigger gyms. We’ll never have any more than 10 people. I think one thing to highlight is that just like restaurants can’t survive long-term at 50% capacity, gyms long-term can’t survive at 25% capacity. But in the short-term, at least this is a start to rebuilding our memberships.”

Kelsey Donahue, the regional manager for Orangetheory Fitness, said 25% capacity might be problematic for their studios.

Other guidelines set by the Colorado Department of Public Health and Environment say gyms should:

CDPHE also finalized its guidelinse for outdoor recreation, which can be found here.