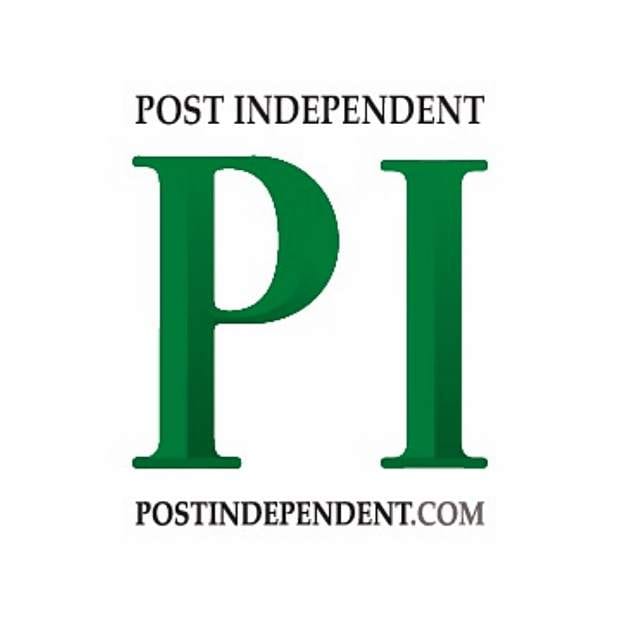 The conservative industrial complex — what I call Colorado Conservative, Inc. — is failing the constituency that serves as its purported reason for existence.

How many more elections in the Centennial State does the right have to lose until rank-and-file conservatives wake up?

A perfect example is Proposition 113, aka the National Popular Vote Interstate Compact.

Opponents are avoiding an open and honest discussion on what is arguably the most important question on the ballot in this year’s general election. Instead, they propagate myths, falsehoods, and disinformation, including in the pages of this newspaper.

Their most popular claim is that Proposition 113 abolishes or changes the Electoral College. Those who claim this know they are lying.

For the record, I am a conservative who campaigned for Tom Tancredo and against John McCain during the 2008 presidential primaries and caucuses, worked for Ted Cruz, and fully supports Donald J. Trump. I would never support any proposal that altered the constitutional framework for electing the president.

Notably, Colorado’s present method of awarding electors is not in the U.S. Constitution, was not debated at the 1787 constitutional convention, and was never mentioned in the Federalist Papers. In fact, states have routinely changed the method of awarding electors since the first presidential election. Examples include Massachusetts, which has changed its method 11 times. Maine and Nebraska use a different method than Colorado. Using different methods to award electors does not abolish or change the Electoral College.

Opponents also regularly claim that New York and California would control a presidential election under the popular vote. This is demonstrably false.

California and New York, which together have given conservatives three presidents in Richard Nixon, Ronald Reagan and Trump, account for just 18% of the country’s voters. Eighty-two percent of voters to be outvoted by 18%, unless you reject basic math.

It is understandable why some conservatives are instinctively opposed to Proposition 113. I had the same initial reaction when I first heard about the National Popular Vote Interstate Compact five years ago.

However, the more I stopped and thought about it, the more I realized that it amplifies the voice of conservatives and, more broadly speaking, Republicans.

Colorado, having gone ‘blue’ in the last three elections, is not a battleground. As a result, Coloradans in every part of the state are ignored as Joe Biden and Trump pander to voters in the handful of states that actually decide the election. This is why Trump gave $13 billion to Puerto Rico three years after hurricanes — there are at least 1.1 million Puerto Ricans in must-win Florida — while Colorado with never-ending wildfires gets only the usual disaster relief.

Arizona, a former safe GOP state, is one of this year’s most contested battlegrounds. In fact, the Grand Canyon State may determine the winner. Additionally, any honest pundit will admit that once solidly ‘red’ Texas and Georgia are either battlegrounds now or will be toss-up ‘purple’ by 2024. Without carrying these states, it is mathematically impossible under the present electoral math impossible for Republicans to win.

Voting ‘yes’ on Proposition 113 puts conservatives up-and-down the ballot in a better position after years of losses by Colorado Conservative, Inc. In doing so it would chart a path out of the political desert for Republicans.

To put it in better perspective: The Colorado Republican Party has been reduced to its second-fewest number of state House seats since Teddy Roosevelt was president. Then there is the fact that 37% of county GOP parties don’t have a website in the year 2020. This dysfunction is what happens to the minority party in a politically irrelevant state.

In a presidential election under the National Popular Vote Interstate Compact, the Republican candidate would invest in each and every county in each and every state because winning would become a numbers game. This would be a game-changer for conservatives because running up the score in the vast swath of ‘red’ America offsets losses elsewhere.

It also explains why Trump says he supports a popular vote. He knows it is easier for him and other Republicans to win if the votes of every voter in every state count.

Conservatives who want to win elections should ignore Colorado Conservative, Inc. and vote ‘yes’ on Proposition 113.

Dennis Lennox is campaign manager of Conservatives for Yes on National Popular Vote.