GUEST COLUMN: The new segregation that is dividing Colorado schools 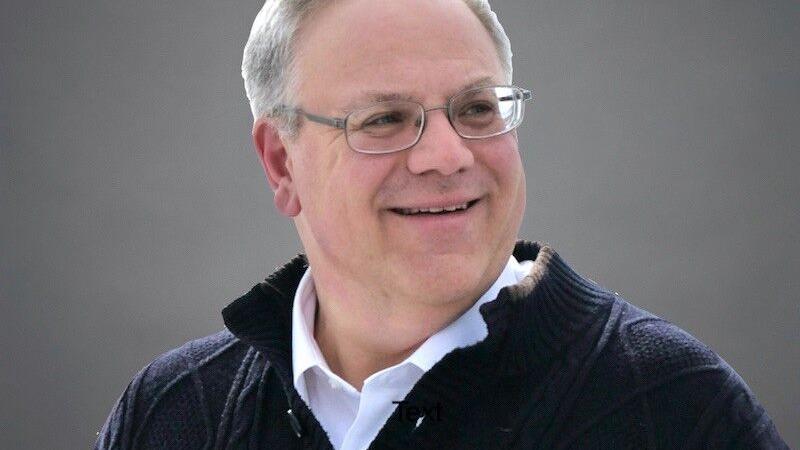 But now it’s back. Educators in Denver, for example, are reintroducing de facto segregation by providing Belong Groups: “intentional spaces for people with similar backgrounds, beliefs and experiences to gather, celebrate and create community.”

Along with the new segregation comes a new approach to teaching. No longer denying that critical race theory is deeply embedded in Colorado schools, many teachers now say they’ll continue to teach it, even if parents are successful in getting it banned. Some have signed a “Pledge to Tell the Truth” on a website hosted by the Zinn Education Project.

And what is that truth? That America “was founded on dispossession of Native Americans, slavery, structural racism and oppression; and structural racism is a defining characteristic of our society today,” the pledge says.

“From police violence, to the prison system, to the wealth gap, to maternal mortality rates, to housing, to education and beyond, the major institutions and systems of our country are deeply infected with anti-Blackness and its intersection with other forms of oppression,” that pledge goes on to explain. “To not acknowledge this and help students understand the roots of U.S. racism is to deceive them—not educate them.”

What’s more, Colorado schools are telling our kids they’re racist. Front Range schools handed out “privilege checklists” to students, the Denver Post reports. One mom told Post columnist Krista Kafer that her son came away with the impression “that all white people are racist; all men are sexist; racism is everywhere; slurs against white people are acceptable, and it is OK to stereotype whites.”

But there’s good news. Parents and communities are standing up to CRT all across the country.

“Teach that belief system in all grade levels and you are telling white children to loathe themselves for something they neither believe nor built,” writes Colorado businessman Nate Ormond in the Denver Gazette.

“You are teaching black children to believe they are incapable of success. You are institutionalizing the ‘soft bigotry of low expectations.’”

“Neither schools, nor instructors, shall assign individuals or groups of students to participate in class or complete assignments based on their racial identity,” its resolution reads. “Schools shall not engage in racial bias or stereotyping.”

The board further banned race essentialism (the assertion that race is a person’s most important identity), collectivism (that group identity is more important the individual identity) and “Accusatory characterization of individuals as oppressor or oppressed according to their race.”

In Douglas County, school officials have explicitly pledged to not use CRT materials.

On its Equity page, the district says “The Board of Education shall NOT condone, by its staff, students, leadership, or any other community member representing School District interests:

A) Biased, inequitable, racist, or exclusive practices B) Discriminatory behaviors that disproportionately impact any particular group or groups of individuals based on aspect of their collective identity C) Practices that promote inequality or inequity D) Deficit-focused instructional or operational implementation frameworks E) Perpetuation of racism or discrimination F) Policies and resolutions that support exclusion or intolerance.”

That’s a great start, but the battle isn’t won yet. In November, school boards throughout Colorado will hold elections. Now is the time to get to know your school board candidates and their positions.

The new segregation—critical race theory — should never be used to divide, indoctrinate and intimidate our kids. Support candidates who believe that, as well.

David Bernhardt is the chairman of the Center for American Freedom at the America First Policy Institute and served as the secretary of the Department of the Interior during the Trump administration.