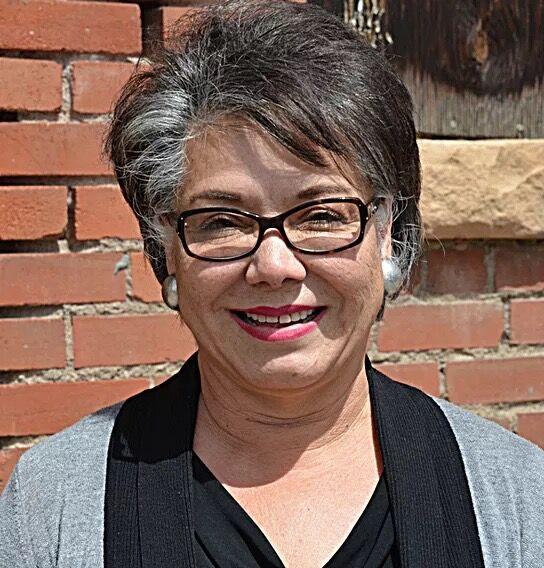 More than a year into life in a pandemic, Coloradans in all our state’s diverse communities have dealt with the heartache, uncertainty, and stress. And while all of us have dealt with hardship in one form or another, it hasn’t been felt equally.

For many people, especially Black, Latino, and Indigenous Coloradans and immigrant communities, the barriers we’ve had to overcome that were already substantial before COVID only grew more pronounced.

We’ve seen our leaders at the federal level address some of the challenges facing our communities. Earlier this year, the emergency relief passed by Congress and President Biden helped keep our economic recovery going. Direct cash payments, fiscal relief for state and local governments, and a continuation of unemployment benefits and other programs created in 2020 provided a badly needed financial boost for many of us (though too many immigrants and their families have been left out entirely).

As we work to recover from this unprecedented time in our history, we need more of that type of bold action. Just last week, Congress took an important step in the right direction when the U.S. Senate passed a budget resolution outlining trillions of dollars in economic recovery funds. Important investments in infrastructure, health care, care for older Coloradans and people with disabilities, and aid for families are included.

Sen. Michael Bennet and Sen. John Hickenlooper both voted to support the resolution, and I hope our U.S. House delegation will follow suit. But we can’t simply count on them to vote yes. We need our leaders to be out in front, fighting for equity and justice in the way those dollars are spent.

Both our U.S. senators are part of important committees that will determine how bold the final budget package is. And as important as the spending side of that budget is, it’s just as important that we pay for those investments fairly and equitably.

Income inequality has exploded in the past few years in our country, including in Colorado. We’ve seen how the wealthy and big corporations have profited from an economy that was already tilted in their favor. The tax cuts passed in 2017 overwhelmingly benefited the richest people and biggest corporations, leaving working- and middle-class workers and families of all races and ethnicities in the cold, and deepening the inequities in the tax code for Black, Brown, and Indigenous Coloradans.

The proposals from the White House and congressional leaders will go a long way toward making our tax code fair. If passed, the Build Back Better agenda will mean our tax code will be rewarding work instead of wealth. And let’s be clear: People who make over $400,000 a year and big corporations can afford to pay their fair share, but we can’t afford not to make the investments in families and communities those taxes will fund.

If passed, the budget won’t be a magic solution to remove all the barriers Coloradans face, but it will be an enormous step in the right direction. Creating a fairer and more equitable economy is the only way we’ll be able to come out of this trying time in our lives with stronger, more resilient communities.

We’re counting on Sen. Bennet, Sen. Hickenlooper, and the rest of Colorado’s congressional delegation to lead the way.

Nita Gonzales is a noted community activist, educator, and nationally recognized leader in the struggle for social justice and equality. Nita is the president/CEO of Escuela Tlatelolco Centro de Estudios, a nationally recognized model for Chicano/Mexicano and indigenous education located in Denver. She is also a co-founder of Servicios de la raza that serves communities statewide, including Colorado Springs.