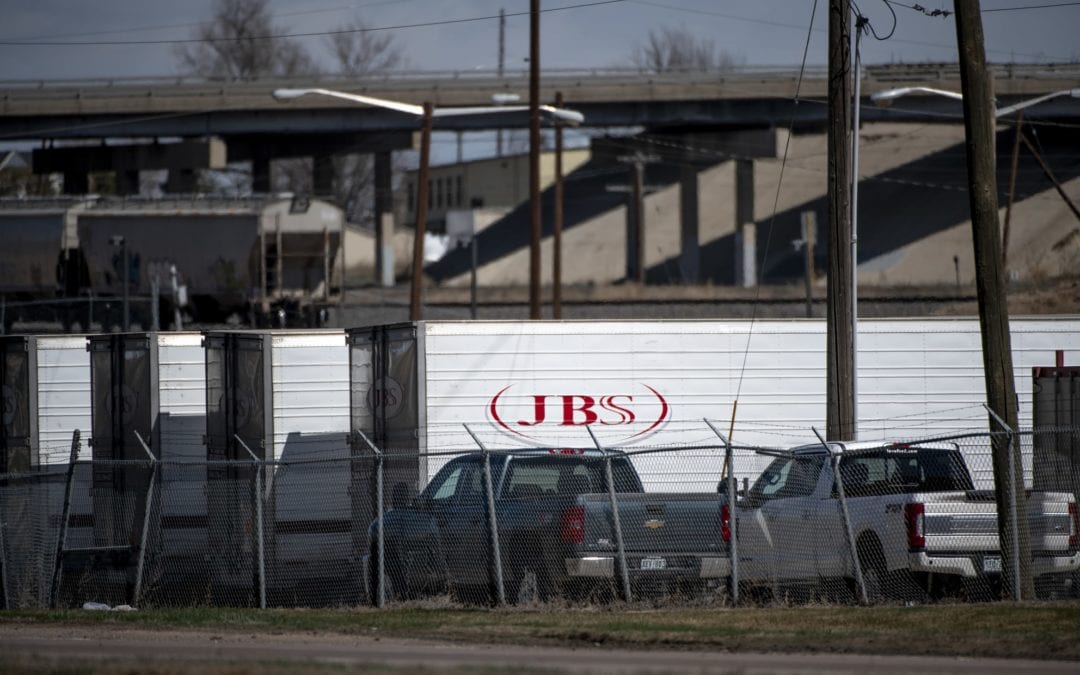 The growth in deaths from Colorado’s COVID-19 outbreaks appears to be leveling off, though it’s far from certain the trend will continue.

The Colorado Department of Public Health and Environment reported that outbreaks linked to residential facilities or workplaces were responsible for 7,414 cases of the new coronavirus and 743 deaths. That’s roughly one-third of all cases and three-fifths of all deaths among infected people.

While those numbers might not be cause for celebration, it was the slowest week-over-week increase in deaths since the state began reporting outbreaks on April 15, with the total growing about 10%. In comparison, deaths nearly doubled between the first report and the second one on April 22.

Case counts and the total numbers of outbreaks also were growing more slowly in recent weeks than they were at the beginning, though their week-to-week trajectories were less clear than for deaths.

Though in one notable case, the Van Cise-Simonet Detention Center in downtown Denver saw confirmed and probable COVID-19 cases among inmates and staff triple, from 184 to 584, in just one week. The Denver jail now is home to Colorado’s largest outbreak.

Statewide, 220 outbreaks remain active, with 29 declared “resolved,” meaning the state believes the virus is no longer spreading in that particular setting.

Most of the ongoing outbreaks were linked to residential facilities providing various levels of medical help, though outbreaks were reported in 21 facilities involved in food manufacturing, 13 jails or prisons, 10 grocery stores, five homeless shelters, three child care centers, three farms and a plant that makes hand sanitizer, among other locations.

Facilities with the largest outbreaks by case count are:

Cherry Creek Nursing Center has the highest number of deaths of any outbreak in the state. Other facilities with at least 20 deaths are:

Colorado ordered nursing homes to restrict non-essential visitors in mid-March, and to screen employees and anyone else who must come in. The virus has proven difficult to keep out, however, because some people are contagious for several days before developing a fever or other symptoms.