Gray wolves are coming back to Colorado, but how? 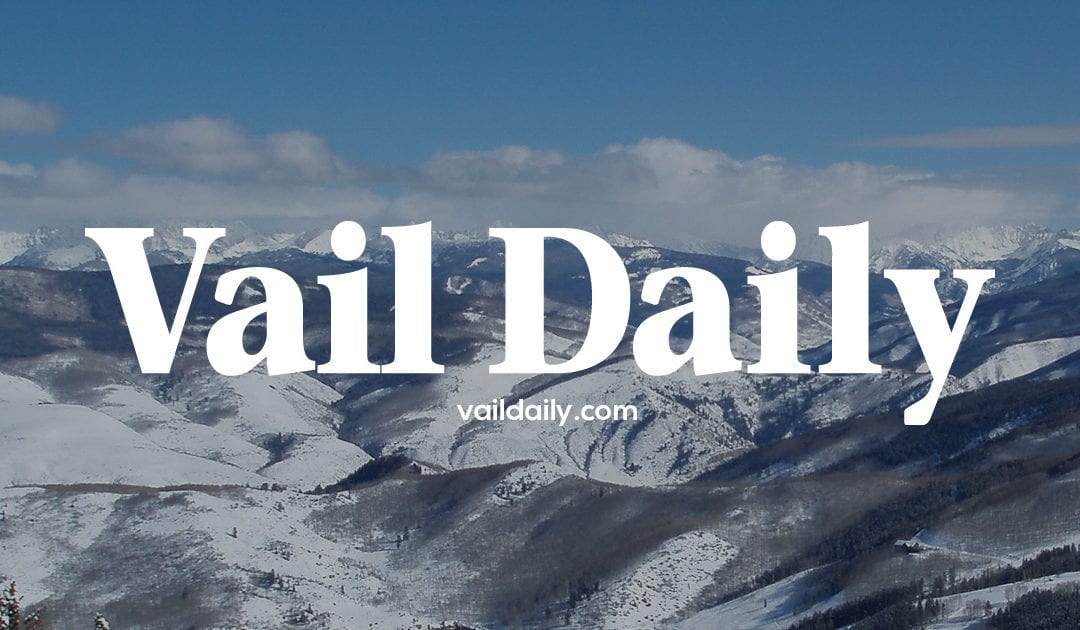 The Colorado Parks and Wildlife Commission on Thursday saw the first of what will likely be many more gray wolf agenda items to come, following voters’ recent passage of Proposition 114.

The proposition directs the state agency and its commission to create a management and recovery plan and reintroduce gray wolves to appropriate parts of the Western Slope by Dec. 31, 2023.

“We are proposing the commission adopt a stakeholder process and a technical team process, led by a facilitator,” Dan Prenzlow, director of Colorado Parks and Wildlife, told the commission Thursday. “I would expect that in January we will come back with a very concrete idea, in draft, of course, for the commission to explore.”

Colorado voters passed Proposition 114 by a slim 56,000 vote margin this November. It marks the first voter-approved initiative to reintroduce gray wolves in America.

Marvin McDaniel, chair of the Colorado Parks and Wildlife Commission, said he’s looking forward to see how the stakeholder process and wolf reintroduction unfold, noting “there is just a ton of work to do” on the issue.

“I’d also like to remind folks, CPW is listening to you and has a unique and successful history of reintroductions, whether that’s moose or lynx or river otters. I think the agency will do this, and do it well,” McDaniel said.

Several other commissioners shared thoughts on the brief, information-only agenda item Thursday, at some points recommending an open, transparent stakeholder process that involves people from all sides of the controversial wolf reintroduction issue, and at other points questioning the speed by which the reintroduction should be pursued.

Carrie Besnette Hauser, the commission’s vice chair, said she wants to ensure the process includes people and communities on the Western Slope that will be most impacted by the wolf reintroduction. “So this is not done to them, but done with them,” Besnette Hauser said. “We need to take time to make sure the process is very inclusive, and do this together as a state, and not have this be a rural and urban fight.”

There will be no shortage of issues to search for agreement on as Colorado works to reintroduce the gray wolf, an apex predator that was essentially exterminated from the state by the 1940s and seems bound to raise management conflicts on the landscape. There are also questions about how the wolf reintroduction and management program will be paid for, including compensation to ranchers for livestock losses.

Further complicating the matter is the gray wolf’s status as a federally protected endangered species. The U.S. Fish and Wildlife Service is again proposing to end its federal protections for the animal and turn management over to states. But it is not yet clear if that gray wolf delisting will actually happen in January, as proposed, become derailed by litigation, or be reversed by a new administration.

Becky Niemiec, an assistant professor in the Human Dimensions of Natural Resources Department at Colorado State University, was among the people watching the commission’s virtual meeting Thursday morning.

“I was just thrilled to see that they are considering an inclusive stakeholder engagement process because this is a contentious issue. It sounds like they’re being really thoughtful about that, and making sure diverse voices are heard,” Niemiec said.

Niemiec and nearly 30 other wildlife and social science researchers and tribal leaders co-authored a policy brief in October recommending an open, inclusive, diverse and transparent stakeholder working group to help guide state policy and management decisions related to gray wolves. The brief also recommends a process that is facilitated by a neutral third party and, ideally, a process that is funded by some mechanism other than revenue from state hunting and fishing licenses.

Niemiec said it will be critical for Colorado Parks and Wildlife to ensure that all voices are heard because the debate over wolves is about more than just wolves.

“Things like wolf management are symbolic of deeper values, and what people see as threats or opportunities to their values. We have folks on the pro-wolf side who see this as an opportunity to reconnect with wilderness and to right what they perceive as past wrongs. On the other side, there are folks who perceive this as another threat to more rural values and their traditional way of life,” Niemiec said. “Just making technical management decisions without addressing those deeper debates is often insufficient to reduce conflict between people over these contentious issues.”

Rob Edward, president of the Rocky Mountain Wolf Action Fund, the group that spearheaded the ballot initiative, said Colorado Parks and Wildlife also needs to commit to a process that is truly fair to wolves being restored to the state.

“Yes, ranchers should have a voice, yes, hunters should have a voice, pro- and anti-wolf … But it ultimately should now be about getting wolves restored and finding a future that’s focused on coexistence rather than continued conflict,” Edward said. “We want to make sure the mandate of Proposition 114 is honored both in spirit and letter … People voted to put wolves back on the ground. We should respect that mandate and carry it forward to create and implement a plan we can be proud of.”