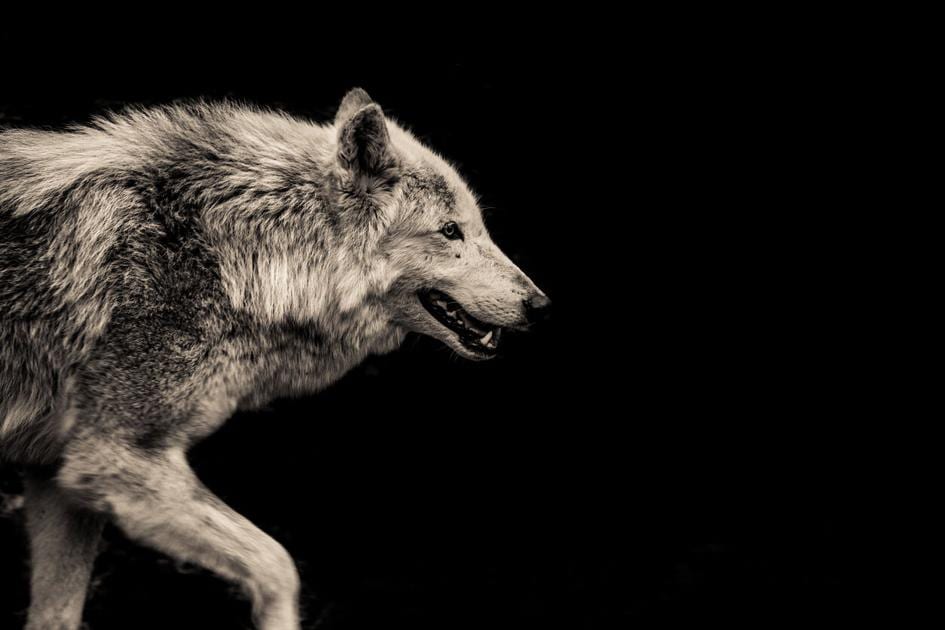 Federal wildlife officials have made the decision to remove the gray wolf from the U.S. Endangered Species Act list after 45 years of protected status.

Announced on Thursday, this delisting of the gray wolf will allow for management of the species on a state-by-state and tribe-by-tribe basis. The press release on the topic states that more than 6,000 wolves are found in the lower 48 states of the US, showing “the successful recovery” of the animal as this number reportedly exceeds the official conservation goal for recovery. Those in favor of continued protection of this species fear that this will open the door to excessive hunting and trapping of the gray wolf.

According to the official press release on the topic, the decision to delist the animal was based “on the best scientific and commercial data available.”

Defenders of Wildlife, a conservation-focused non-profit, released a statement calling the delisting “premature and reckless,” claiming that there are still “significant portions of the wolf’s range where the species is not secure.”

With this delisting, the gray wolf joins a number of other species that have recovered according to the Federal government, including bald eagles, American alligators, and 50 other species. Fourteen species, including the gray wolf, have been determined to not be threatened or endangered since 2017.

Gray wolves had been previously delisted from protection in several states in the Northern Rockies where populations previously reached a “healthy and sustainable” level including Wyoming, Montana, Idaho, and parts of Oregon and Washington. Wolves from these areas have expanded into other parts of the country, including northern California and Colorado. It is worth noting that some experts fear the threshold for sustainability has yet to be reached in Colorado due to the small number of wolves that have been observed.

The country’s largest gray wolf population, outside of Alaska, can be found in the Western Great Lakes area, including Michigan, Wisconsin, and Minnesota.

For the next five years, the US Fish and Wildlife Service will continue to monitor the species to “ensure the continued success of the species.”

The Endangered Species Act was passed under the Nixon Administration in 1973 with the goal of protecting imperiled species. Under the act, the gray wolf was considered endangered in all 48 lower states by 1978 with the exception of Minnesota, where the wolf was considered “threatened.” More than 1,600 species are listed as threatened or endangered in the United States under the act, including the Mexican wolf.

Read more on this decision here.