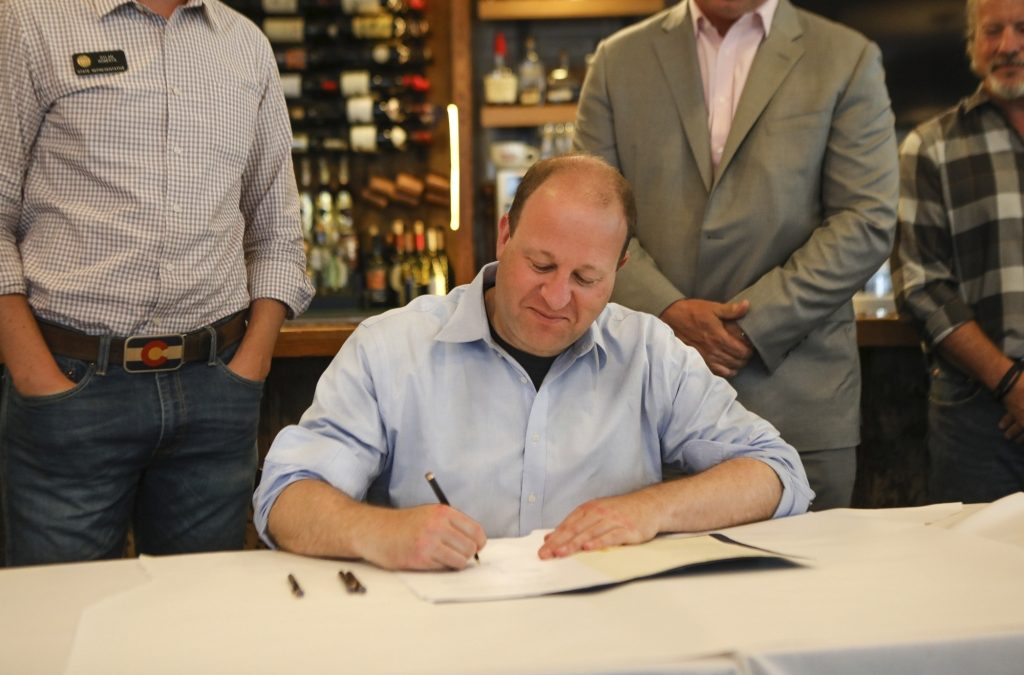 Gov. Jared Polis on Monday laid out his desires for a $40 billion budget in fiscal year 2022-23 — a 4% increase from this year and a state record.

The amount of money in the budget is dictated by economic conditions, not the governor’s own politics. Such growth in next year’s budget is possible as a result of the state’s faster-than-expected recovery from the pandemic-induced recession of 2020. Just last year,  Polis signed a 2020-21 budget of only $30 billion — the total was later adjusted upward — as state analysts were warning of more lean budgets to come.

But their dire predictions have not come true. In September, state economic analysts told the legislative Joint Budget Committee that they project the state legislature will have $15.3 billion to spend out of the General Fund (which covers education and health care spending, among other areas) for the fiscal year that ends June 30. That’s a 7.2% increase from last fiscal year, and the analysts forecast increases of about 4% through at least the 2023-24 budget.

Polis touted his proposed budget for the 2022-23 fiscal year as being responsive to voter concerns.

“It’s about tax and fee relief, it’s about reducing crime, it’s about reducing homelessness, it’s about making more housing opportunities affordable for Coloradans,” he said. “Our whole budget is oriented around meeting the needs of where people are and helping to solve problems to improve the quality of life in Colorado.”

The proposal is far from guaranteed to be adopted because the legislature, not Polis, writes the budget. Lawmakers return to the Capitol in January and should finalize the 2022-23 budget in early spring. By that time it’s possible — likely, even — that state economists will have released new forecasts that alter the total amount of money state government can spend.

Here are some of the highlights from the governor’s proposal:

In many cases, Polis is relying on federal American Rescue Plan Act money to pay for his priorities. He told reporters Monday that the federal aid represents a “once-in-a-generation” opportunity for the state.