George Gore’s bloody legacy could soon be erased from Colorado’s mountains, replaced with a nod to the Utes 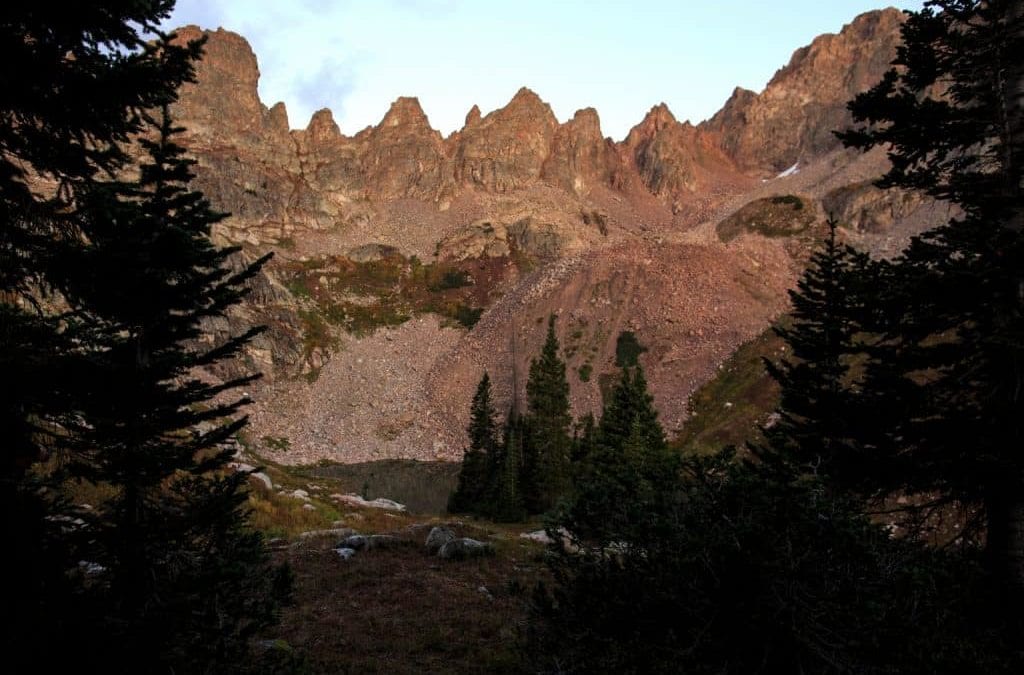 Few people have good things to say about George Gore.

But the Irish aristocrat who left a bloody trail of thousands of animals shot for sport and left to rot across the West during a three-year campaign left his mark in Colorado, with his name adorning one of Colorado’s most pristine mountain ranges as well as a creek, lake, pass, canyon and trail.

And Gore’s legacy could soon be returned to its bloody roots as a growing chorus in Eagle, Grand, Routt and Summit counties clamor to purge the baronet’s name from the state, starting with the Gore Range. Summit County’s commissioners last week passed their second resolution to change the name of the Gore Range, but this time they offered a replacement: Nuchu Range.

Summit County Commissioner Karn Stiegelmeier, who first wrote a resolution to erase the bloodthirsty Gore name in 2017, said it took long discussions with leaders from the Northern Ute, Southern Ute and Ute Mountain Ute tribes to come up with the name Nuchu Range, which means “Ute’s Range.”

“I think this is a perfect name since tribal leaders picked it and because it claims the range for the Ute people,” said Leon Littlebird, a Summit County musician of Navajo descent who has spent three years campaigning to jettison the Gore name from central Colorado’s toothy range. “The Utes called them the Shining Mountains. This name (Nuchu), seems it is a possessive form of that. I like it a lot. Been a long time coming.”

Momentum is building to finally change the name, as well as other names across Colorado. Gov. Jared Polis in July formed a 15-member Colorado Geographic Naming Advisory Board, which disbanded four years ago. The board meets for the first time this week and will discuss proposals for name changes.

The Colorado Sun is a reader-supported news organization dedicated to covering the people, places and policies that matter in Colorado. Read more, sign up for free newsletters and subscribe at coloradosun.com.