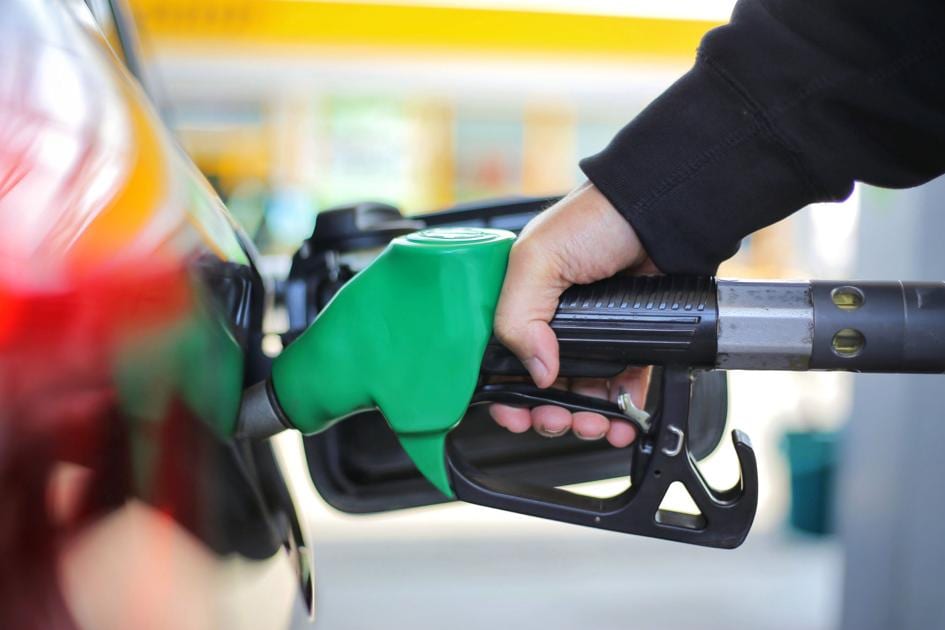 There isn’t much to celebrate this holiday weekend at the fuel pump.

Colorado Springs gas prices are nearly $1 per gallon higher than a year ago as motorists head out for July Fourth barbecues, picnics and family gatherings, according to GasBuddy.com, the online service that tracks fuel costs from around the country.

On Thursday, a gallon of unleaded regular averaged $3.43 in the Springs — the highest price since 2014, GasBuddy figures show. On the same date last year, prices averaged $2.461 per gallon or almost 97 cents less.

Oil and gas costs plunged a year ago when the pandemic led to a dramatic drop in demand because of stay-at-home orders, business closures and capacity restrictions, remote work and schooling and a near halt to the travel and tourism industries.

Today, as restrictions have been lifted and travel and tourism have returned to more normal levels, there’s “an insatiable demand” for gasoline, which has become a catalyst for higher gas prices, DeHaan said.

“Oil producers are only slowly responding because they don’t want to get dunked under water again like last year,” he said. “They lost tens of billions of dollars collectively. So, common sense is, you just don’t rush out and turn everything back on. Not that there is even the labor to do that.”

As a result, motorists should prepare to dig deeper in their pocketbooks during the second half of the summer when they fill up, he said.

In Colorado Springs, DeHaan estimates motorists could pay gas prices over the summer that are as much as 15 to 25 cents per gallon higher than they are today.

That’s a worst-case scenario and might not happen, DeHaan cautioned. Otherwise, Springs gas prices should hover in the low to mid $3-per-gallon range over most of the summer before they level off, he said.

“We’re in the seventh or eighth inning of this gas price rally,” DeHaan said. “So we’re almost there. COVID’s making everything a little bit more unpredictable. So could we go higher? Yes. Is $4 likely? No. Is it possible? Yes. But not very likely at all.”

This year, however, as offices and classrooms reopen and employees, commuters and school buses are back on the road, the demand for gas might not fall as far and prices might not drop as much, he added.

There’s plenty of fuel to supply service stations, convenience stores and other outlets nationwide, he said. The problem has been that trucking companies don’t necessarily have enough drivers to haul the deliveries, he said.

As a result, some stations have run out of fuel, especially in outlying and rural areas that are farther for trucking companies to serve.

But of the 150,000 fuel outlets nationwide, the fuel delivery problem has affected less than 1% of them at any given time over the past several weeks, DeHaan said. And any problems related to getting fuel delivered should be short-lived, he predicted.

“There’s not going to be gas shortages,” DeHaan said. “Not having enough manpower to move fuel is not the same thing as not enough fuel to move. There’s plenty of fuel there. The problem is a labor shortage.

“Finding a station without fuel this summer,” DeHaan added, “is going to be the needle in the haystack.”