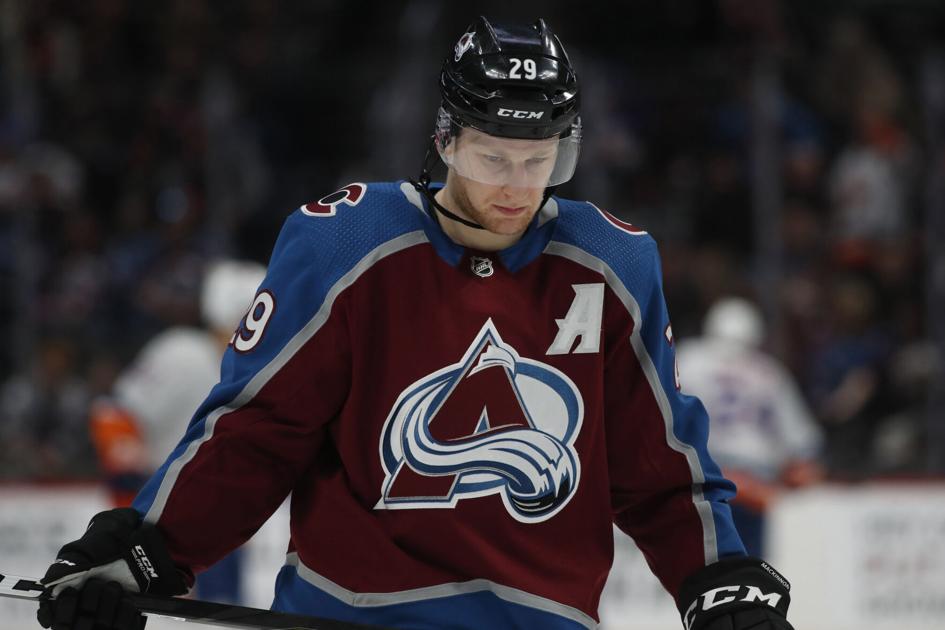 The puck drops on the 2021 NHL season Wednesday, with the Colorado Avalanche in action hosting the St. Louis Blues at 8:30 p.m. The Avs have high expectations as they enter as Stanley Cup favorites at 7-1 and have the highest projected point total at 73.5.

Below you’ll find a few of my favorite win totals to attack from a betting standpoint. I also shared whether I think the Avs are a good bet to win the cup and who I think will win this year’s NHL awards. If you’re looking for more bets, check out the FTN Bet Tracker at FTNBets.com

Colorado Avalanche Stanley Cup +700 (FanDuel): I jumped on the Avs at +900 in September when the season ended, as I expected them to add assets during the offseason. And they did. Colorado enters the 2021 season as Stanley Cup favorites at 7-1, which is still a strong bet. The Avs ranked fourth in the NHL in goals per game (3.71) and they allowed the third-fewest (2.61) per game last season. Only the Tampa Bay Lightning scored more goals per 60 minutes at 5-on-5 than Colorado (2.94 to 2.95). Their 5v5 play should improve as well with the additions of Brandon Saad and Devon Toews. To think they were one of the best teams in the league last season and most of their star players missed time due to injury. The West Division is top-heavy, but there are four or five teams the Avs will beat up on all season long.

Boston Bruins UNDER 70.5 (BetOnline): Vegas is giving the Bruins too much respect with this number. They’re a good team and they’ve been one of the best in the NHL for years, but we’re going to see some regression. The Bruins failed to replace Torey Krug and Zdeno Chara. Say what you want about Chara, but he still had something to offer the Bruins, especially on the penalty kill. Krug has been a big-time producer on the blue line for years, especially on the power play. Boston will also be without its best goal scorer for at least a month as David Pastrnak recovers from offseason hip surgery. On top of that, the Bruins moved to a much tougher division as they traded in the Ottawa Senators and Detroit Red Wings, for the Washington Capitals, Pittsburgh Penguins and Philadelphia Flyers. The East Division is definitely the toughest of the four.

Columbus Blue Jackets OVER 64.5 (BetOnline): Columbus proved last season it would be just fine without Artemi Panarin, Matt Duchene and Sergei Bobrovsky. They have a strong system, two very good goalies in Joonas Korpisalo and Elvis Merzlikins, arguably two top-10 defensemen in Seth Jones and Zach Werenski and emerging forwards in Pierre-Luc Dubois and Oliver Bjorkstrand. Only Boston allowed fewer goals than Columbus in the Eastern Conference last season. The Central division is strong at the top with the Tampa Bay Lightning and Carolina Hurricanes but it’s wide open for the Columbus Blue Jackets to take that third spot.

Others to consider New Jersey Devils UNDER 52.5; Montreal Canadiens OVER 65.5