From the publisher: It’s time to stand up | The Colorado Springs Business Journal 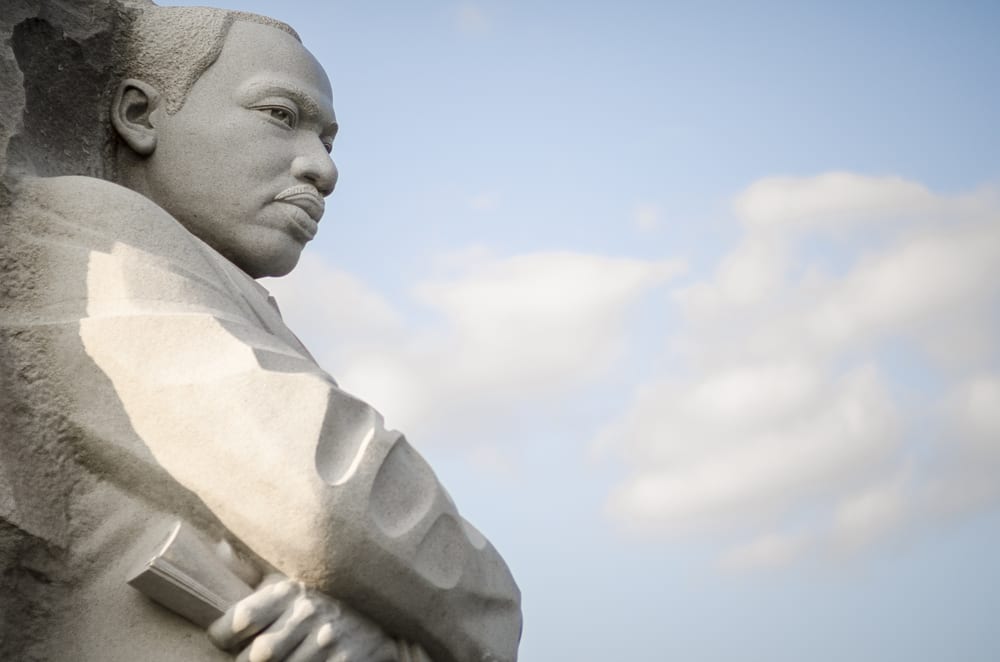 I was born in northern Mississippi as Jim Crow was taking his last hate-filled breaths.

My early childhood is filled with vague memories of black kids being shunned at the public pool; I can recall the murmurs and distancing when a black family showed up at my all-white church. I remember nicknames that white people gave black dogs. I remember, and I am ashamed.

The racial divide was there. It was accepted as something that just was — like the hot, humid summer days, lightning bugs at night or fireworks on the Fourth of July.

Until high school, it never occurred to me that there were distinct disadvantages to being black in Mississippi, despite all I saw. I don’t know what to blame that on: myopia, youth? Complete and total ignorance? Racism was so much a part of the social and institutional fabric that no one I knew even talked about it?

My sophomore year of high school, Jesse Jackson declared Tunica County, Mississippi, to be “America’s Ethiopia.” It was, at the time, the poorest county in the poorest state in the nation.

That was the year the national media shone a light on “Sugar Ditch,” a slum in Tunica County, whose black residents didn’t have running water or indoor plumbing — in 1985 in America. It was shameful then and it is shameful now.

I grew up a few counties over. By my senior year, I was interested in journalism and spent the summer working at the small hometown paper. And at one of the city council meetings I covered, I learned we had our own neighborhood without indoor plumbing or running water. I realized that inequality lived at my doorstep. It was a sobering lesson.

I went to college in the city where Dr. Martin Luther King Jr. was gunned down; his life’s work ending prematurely. One of the first major stories I covered was the effort to turn the Lorraine Motel into a civil rights museum. One faction argued that equality hadn’t been won; that Dr. King would have wanted a jobs center, a soup kitchen, a refuge for the poor. Others believed it was a fitting monument to the man who fought so hard and so long for the dream of equality.

Those days in Memphis and Mississippi shaped who I am today. I discovered blues music, Beale Street, raucous nightclubs and the soothing music created in the cotton fields just a few miles from my hometown. I also learned there was more to American history than I had been taught: My America didn’t exist for many other Americans.

It’s a lesson I’m still learning, all these years later. I’ve had to realize, over and over, that my perspective about safety doesn’t match everyone else’s. I’ve realized that some people don’t tell their children to look for police officers if they get lost or they’re in trouble. I understand not everyone can safely go for a jog when they want or visit a park without being harassed.

And I think those lessons white people have to learn repeatedly must be exhausting for people of color who deal with institutional, systemic and individual racism every single day.

My perspective comes from privilege. I’m white; I’m educated. My fears for my children are far different from the fears people of color have for their children. I’m not concerned that going to the mailbox might result in violence. I don’t have to explain my existence to the police. And if I get stopped by a law enforcement officer, I don’t worry that that officer might shoot first and ask questions later.

I know lenders won’t take my race into consideration when I apply for a bank loan. I take for granted that I’ll be shown all the houses in as many neighborhoods as possible when I speak with a Realtor. I know my college degree opened doors to jobs. I don’t worry about violence, slurs.

It’s a privilege that most of my white friends and family enjoy; it’s so much a part of life in America that many deny its existence. But that privilege must end to create full equality for everyone. No one should worry about being murdered by police, harassed in the park, followed in the department store. Opportunities should be equal.

We need to stand up, speak out and call for justice when we see black people murdered on the streets of America by people wearing badges and uniforms. When we hear racial slurs, we need to stop them. If we know the courts are biased, that banks are illegally denying loans — we need to sound the alarm and change the people in charge. Silence is not an option. It never has been.

But better isn’t good enough. There’s still so much work to be done.

As a nation, we’ve fallen far short of our promise. We haven’t upheld the values in the Declaration of Independence or in the Constitution. We’re not the shining city on the hill. Our great experiment — government of the people, by the people — does not exist if we don’t include ALL people. It’s past time we spoke out as a nation and demanded freedom for everyone.

“O, let America be America again —
The land that never has been yet —
And yet must be — the land where every man is free.”

Black lives matter. That’s a lesson none of us should forget.