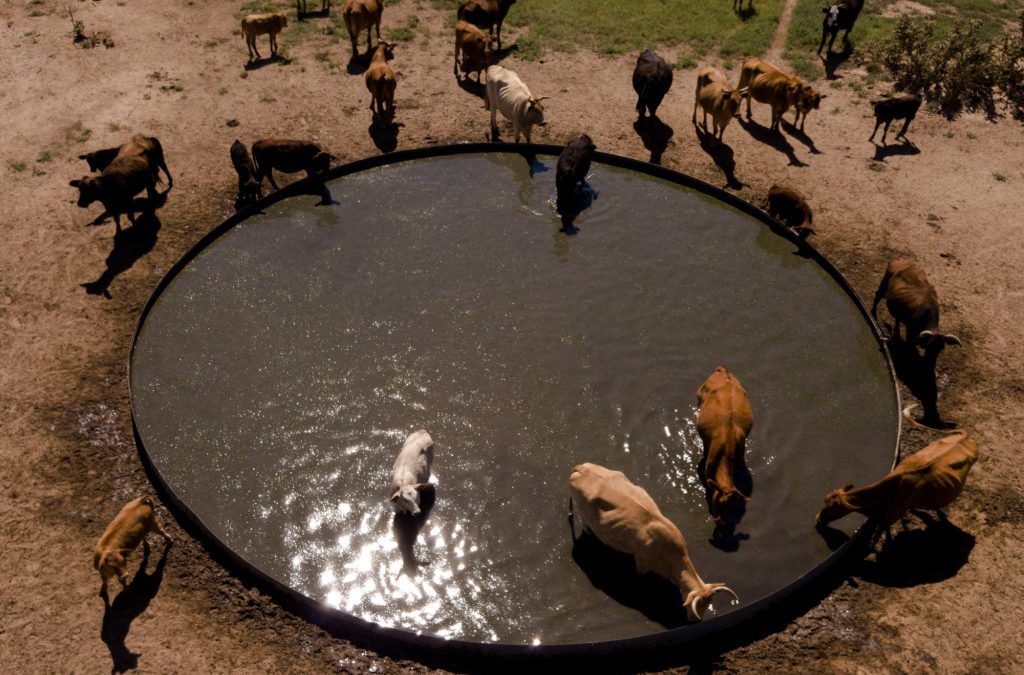 Alexander Sage of Broomfield and Brent Johannes of Boulder want you to believe that they are just two do-gooders trying to build grassroots support to address animal cruelty through a ballot issue they are pushing known as PAUSE (Protect Animals from Unnecessary Suffering and Exploitation), but don’t be fooled.

Sage and Johannes, who have ties to radical animal extremist organizations, want to remove beef and other protein production from the state and they are taking Draconian actions to criminally punish veterinarians and others while destroying Colorado farmers, ranchers and our vibrant livestock industry.

PAUSE has a fancy website and their measure is similar to another extremist initiative and website in Oregon, Initiative 13. In comparing the two it’s safe to conclude that both measures are being sponsored by the same, outside extremist movement, although it’s unclear at the moment which one. And social media has exposed the fact that the proponents of both measures are communicating with each other.

Unlike the proponents, let me be transparent: I do represent businesses that could be adversely impacted if this measure were to pass, but I am not working on PAUSE in any manner and this opinion is my own and one shared with agriculture experts across Colorado.

Bill Hammerich, CEO of the Colorado Livestock Association, calls Initiative 16 the “absolute worst agricultural bill or initiative I’ve ever seen”. The measure is so extreme that even in Colorado’s liberal atmosphere, it would never see the light of day in the legislature.

Dr. Lora Bledsoe, a large animal veterinarian in Kit Carson told the Journal-Advocate, “it takes the control out of the hands of those who have dedicated their lives to learning the proper and appropriate husbandry and health care of livestock animals….If passed, this measure will not result in better animal care, it will result in the death of an economic pillar of our state and the handcuffing of myself and my veterinary colleague.”.

The measure would effectively eliminate the livestock industry by artificially banning slaughter for animals that have lived less than 25 percent of their “natural” lifespans: 20 years for a cow, 15 for a pig, eight for a chicken, six for a rabbit.

According to James Pritchett, Dean of the Colorado State University College of Agricultural Sciences, “the typical practice is to slaughter beef cattle for meat at roughly 2 years of age at which time cattle are considered mature. Slaughtering more mature animals necessarily reduces the quality of meat – especially tenderness – that consumers and cattle buyers demand. So slaughtering 5-year-old animals essentially removes Colorado cattle from the marketplace.  It is more expensive to raise older cattle relative to their value, and this is true of other species whose natural lifespans have been falsely inflated under the measure.”

Pritchett believes that by not being able to properly manage cattle and then making it unsuitable for the marketplace, this measure will likely move most, if not all, of Colorado’s farmgate production to Texas, Kansas, Nebraska and Oklahoma.

Hammerich agrees, “I can’t see how the industry complies or survives.  We couldn’t be competitive with other states”.

Then there’s the ripple effect.  Corn farmers are going to find other markets for their commodity as approximately 70 percent of Colorado corn production is for livestock feed.

And, the measure will greatly reduce dairy farmers’ ability to continue to improve their genetic base.  “With improvements to genetics, dairy farmers can increase the production of dairy products using fewer cows making it more sustainable and environmentally friendly.  And, with the measure’s impacts, dairy farmers won’t be able to continue the same level of production, let alone the other food innovation on a number of game-changing products that have been recently developed and engineered.  Food innovation is the fastest growing area within the agricultural sector.

The harmful economic impact on the agricultural sector in Colorado can’t be overstated.  Colorado is home to 34,000 farms and ranches in Colorado covering 33 million acres of land, which is nearly half of the state’s total land.  One of the three most important economic sectors, Colorado’s agricultural sector accounts for approximately $47 billion of economic activity.   In real numbers, 170,000 jobs in Colorado related to agribusiness and tens of thousands of these jobs will be lost if this measure passes.

Colorado’s farmgate sales alone provide $8 billion to our economy and over $2 billion in exports that feed the world in places like Mexico, Canada, Japan, Korea and China.

And, if you can find beef and other protein in Colorado, it will be a lot more expensive, but not locally sourced. When it comes to PAUSE, Colorado needs a hard stop.

— Doug Friednash is a Denver native, a partner with the law firm Brownstein Hyatt Farber and Schreck and the former chief of staff for Gov. John Hickenlooper.